The Robots are Coming. Will We Be Smart Enough to Work With Them? | Bright Horizons® Skip Navigation Skip to Footer 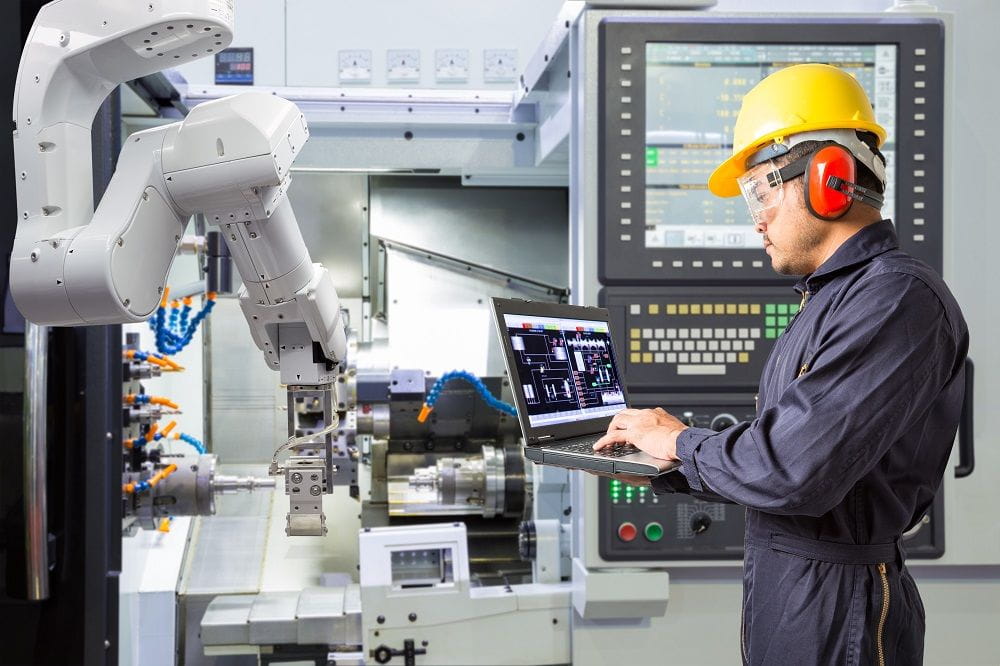