Why aren't Women Catching up in the Boardroom? | Bright Horizons® Skip Navigation Skip to Footer 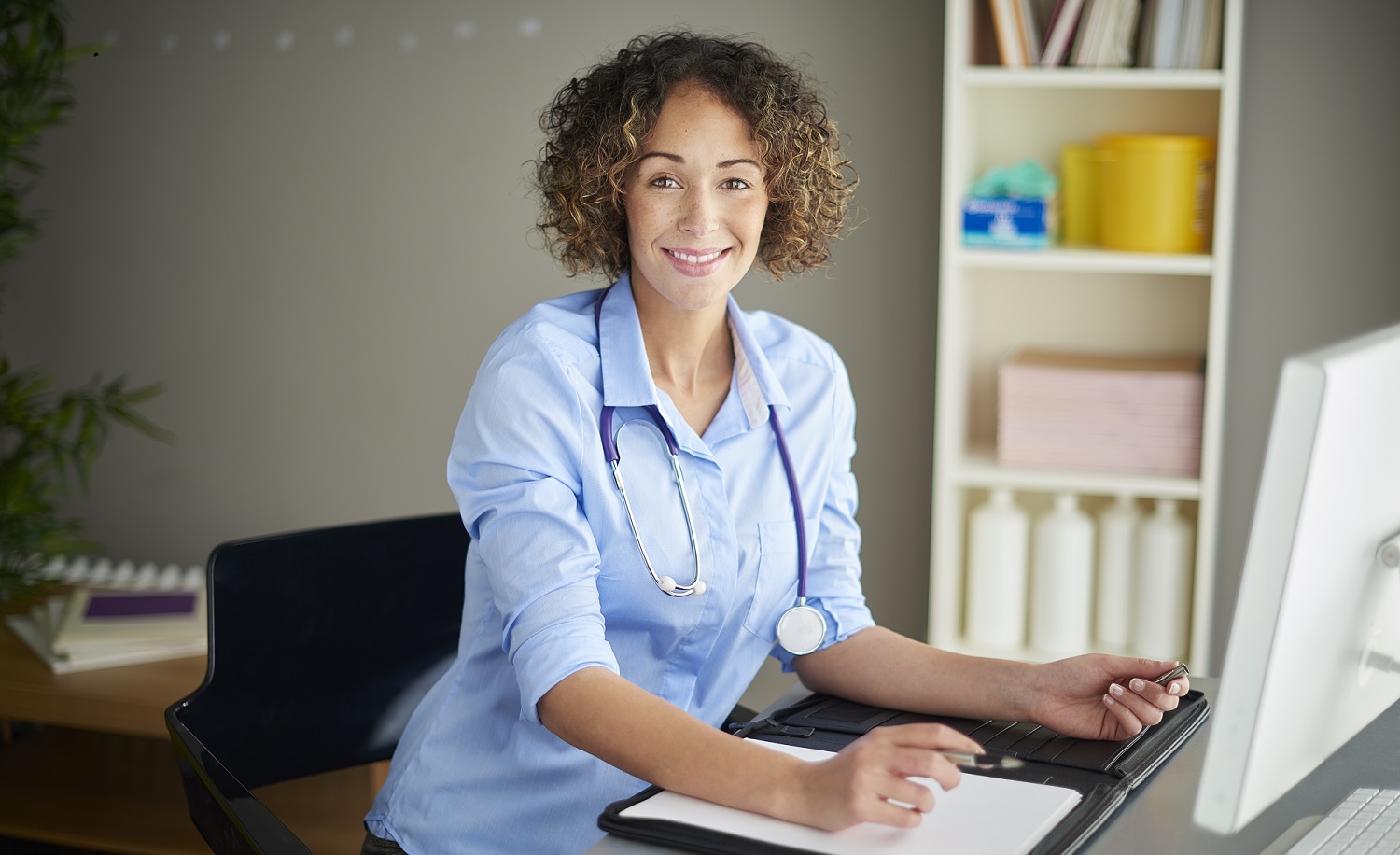