When it Comes to Skills Gaps, Stop Fishing, Start Mining 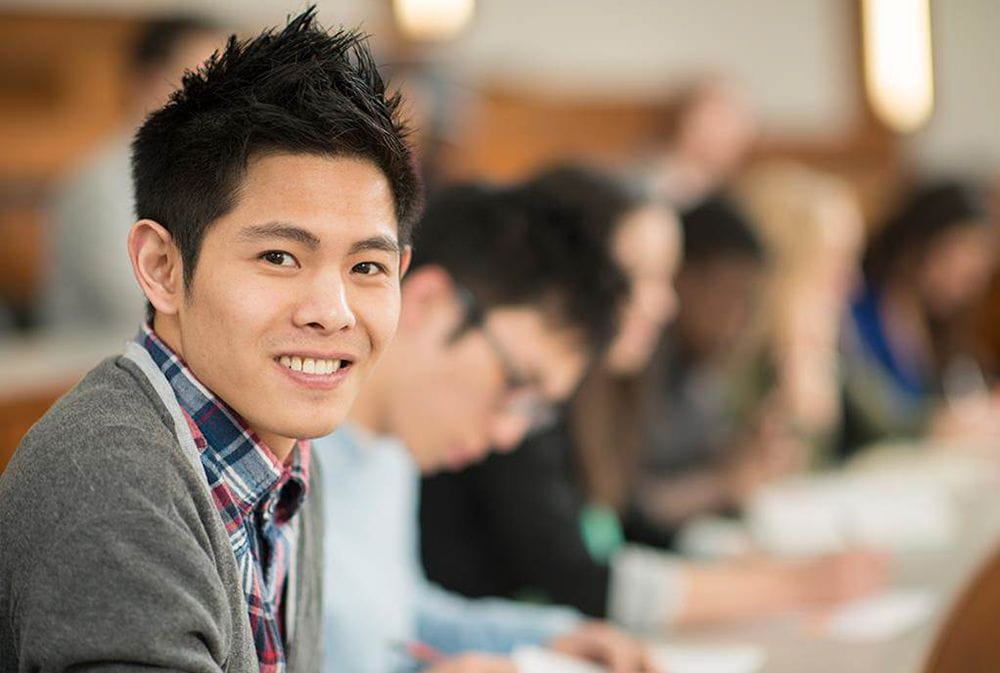 Recent headlines have heralded some hard news for higher ed.

"Many colleges and universities are facing a gloomy picture," read a special section in the New York Times. The gist is a baby bust, and the fact that fewer babies since the 2008 recession are adding up to fewer students in college - a drop of about 8%.

"This is the biggest challenge higher education has right now," one enrollment counselor told the Boston Globe.

What it Means for Employers

The news signals a turning point for higher education. Yet colleges shouldn't be the only ones worrying. The same warning boding fewer students for colleges means fewer graduates for employers - and fewer skills for organizations...all at an inauspicious time.

In fact, the dip in recession-era babies is the bookend to another phenomenon that's affecting higher education; namely shrinking numbers of high school grads moving on to college. While the Globe says the nation's high school graduation rate is nearing record levels, four-year college enrollment in many regions is on the decline - a sign, say some experts, of a healthy economy.

In a financial downturn, "would-be college students are more likely to invest in opportunities to develop skills and enhance their chances at getting employed," wrote the Atlantic. A booming marketplace, on the other hand, makes a $250,000 college investment less appealing. "People are drawn back toward the workforce once the economy has started to recover, which is what experts suspect is happening now."

That may be well and good for job seekers in the present day, but it will be less happy news for employers when the fallout - in skilled workers - starts appearing. And it's heralding in another shift - a new onus on employers to change the way they think about employees and skills.

No longer can today's companies assume that future workforces will arrive complete with cutting-edge skills and freshly minted degrees. Industry after industry is being impacted, with frontline employees expected to be especially in demand. Not surprisingly, employers are taking the reins. Instead of just fishing for skills, they're aggressively mining for them. One automaker chronicled by the Times is appealing to future employees all the way back in high school. "This is self-motivated change," the company told the Times about the pathways to train and funnel students toward specific jobs. "Instead of complaining and griping and pontificating about the educational system, we realized that we had to do something about it."

The Answer to Skills Gaps - Growing Your Own

Not every employer will have to tread back as far as the teen years. But growing your own is a strategy whose time has come. Even without the challenge of a baby bust, employees are balking at the cost of a college degree, and counting on employers - who will after all benefit from their skills - for help.

"Schools can't do this alone," an executive from Project Lead the Way - a nonprofit advocating for real-world education for young students - told the Times. Ultimately, he said, employers are going to have to participate as well.

"If we're going to solve the skills gap," he said, "we have to work together."