Leveraging the Staying Power of the Mature Workforce 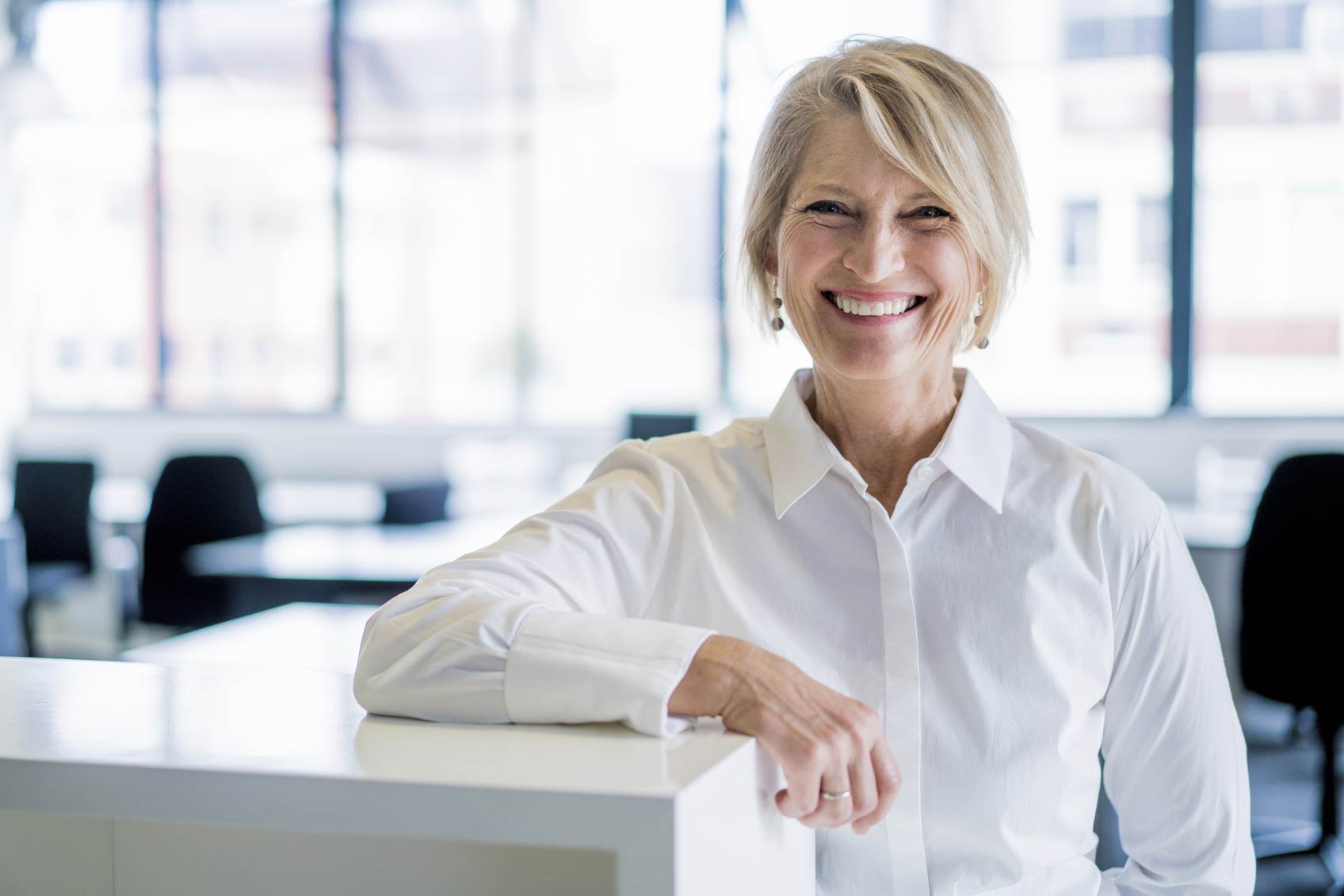 Headlines in major newspapers and popular magazines alike proclaim that '50 is the new 40.' In addition, the fastest-growing age group in the workforce is between 55 and 64. American workers are living longer and taking their time to retire. According to the American Association of Retired Persons (AARP), by the year 2050, 19 percent of employees in the workforce will be age 55 and older. These mature workers do not see themselves as old; society is changing its perception as well. The majority of employees age 55 and older are not mentally, physically, or in some cases, financially ready for retirement. Putnam Investments reports that 7 million Americans age 65 and older continue to work at least part time. To add to the mix, the number of qualified younger workers isn't growing at the same rate as Baby Boomers are aging. In fact, Generation X (individuals born between 1961'1981) only has half the number of members as the previous generation.

Over the next decade, nearly every industry will face a serious shortfall of domestic skilled labor and knowledge. Astute organizations realize that it's imperative to enable older workers to remain happily employed and to mine the valuable resource of their expertise'before it's too late. Seniors' Employers of Choice Age discrimination is still a reality in some sectors; in fact the government reported more than 16,000 complaints last year. But progressive organizations acknowledge the importance of attracting and retaining older employees. For example, SC Johnson, which landed the top spot in the 'AARP Best Employers for Workers Over 50' list, offers social networks for retirees, paid sabbaticals, on-site employee convenience services, and compressed work schedules. One of the most popular benefits is the company's Wellness Center, which offers a variety of recreation and fitness programs for employees and their families with no dues for retirees. Principal Financial Group partnered with Manpower to establish the Happy Returns Program, where retirees can return to work on a temporary basis while still receiving pension payments. Massachusetts General Hospital offers tuition reimbursement and career development programs that provide older workers with the opportunity to keep their skills current and even transition to a new career if they choose.

Tapping In Before They Tap Out

As Baby Boomers age out of the workforce, they take with them historical knowledge, client relationships, and expertise that's not easily replaced. Fear of the 'brain drain' has spawned the growth of a whole new industry of organizations that connect seasoned experts with employers. Senior employment agencies such as Seniors4Hire.com match professionals age 50 and older with leading employers that welcome older employees. Seniors4Hire's client roster includes Bank of America, Regal Cinemas, PETCO, and BlueCross BlueShield. Experience Works is the nonprofit equivalent, providing placement and training for low-income seniors.

For the last 10 years, the agency has recognized older workers of note with its Prime Time Awards Program. In 2007, Experience Works honored Horatio 'Ray' Jenkins as America's Oldest Worker for 2007. Mr. Jenkins, who is 101, still wakes up at 4 a.m. each day to go to work full time as a maintenance coordinator.

Networking as the Next Step

Not every employee or every organization has Mr. Jenkins' staying power. Employers interested in tapping into older workers' wisdom without making a long-term commitment (and retirees who want to remain professionally active without returning to the workforce on a permanent or full-time basis) have created a demand for senior networking agencies. YourEncore connects retired engineers and scientists with firms that need their expertise on a temporary, project contract basis. According to the National Science Foundation, the number of people entering careers in science, technology, engineering, and mathematics has been declining for the past decade, furthering the need for the transfer of knowledge from one generation of employees to the next. YourEncore clients that recognize this include Proctor & Gamble, Eli Lilly and Company, Boeing, and General Mills.

Other organizations' brain drain-prevention efforts are focused within their own walls matching older workers with new employees through strategic space planning. PriceWaterhouseCoopers created special workspaces called 'mentor pods' in their Dublin, Ireland offices. Seasoned professionals are paired with young executives to encourage information sharing before the older employees leave the workforce, taking their valuable institutional and industry knowledge with them. In the late '90s, thousands of engineers who helped design and maintain B-2 bombers were laid off from aerospace manufacturer Northrop Grumman. The company quickly identified and interviewed subject matter experts in an effort to harness valuable information about how to maintain the aircraft. Despite these last-ditch efforts, the company lost valuable expertise when the more experienced engineers left the company.

Today, Northrup Grumman proactively prepares for the passing of the torch to a new generation of employees by establishing data management systems that track how engineers do their jobs' years before the older employees are ready to retire. Like PriceWaterhouseCoopers, Northrup Grumman also matches seasoned employees with younger workers to ensure that their knowledge is passed along.

Say Goodbye to the 'Old'

Age is just a number, but it's a number worth watching. As skilled professionals mature they will be looking for commitments with employers that are different from traditional employer-employee arrangements. Organizations that come out on top will be those that are prepared for the change and seek new ways to make a win-win situation for the aging domestic skilled labor force.