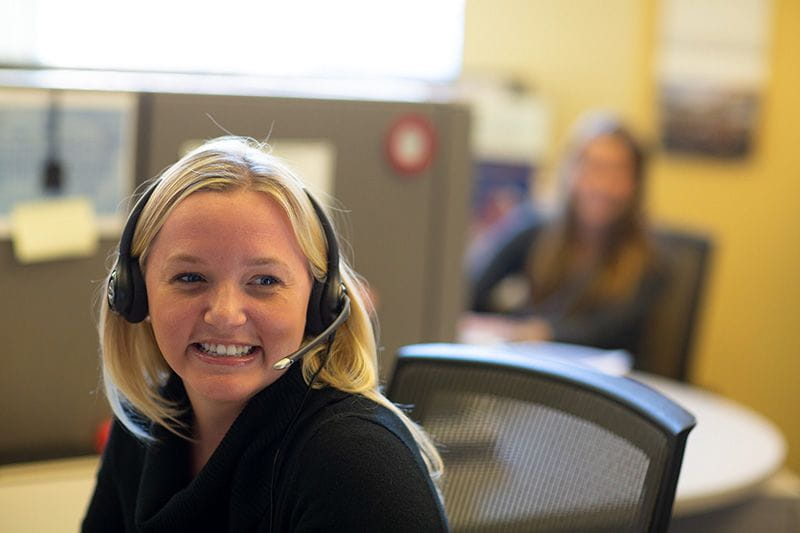 Inclusion, positive culture, gratitude. What’s going on in HR this month? Read on for the latest in February HR.

Making Sure They Are in the Employee Handbook

Poring over the employee handbook? Don’t expect to find the words “he” or “she” in there. Organizations are dispensing with the male/female pronouns, says SHRM, opting instead for the more inclusive, “they.” “Many Millennials identify as nonbinary,” writes the publication. Scrubbing the pronouns supports diversity & inclusion, and addresses an issue that can make people feel unwelcome on the job from day one. "You want to make sure everyone feels as though they are included,” one employer told SHRM. There’s one more plus to abandoning the old pronouns: it also supports women. “Choosing ‘he’ versus ‘she’ for a specific policy,” Psychologist Helen Friedman told SHRM, “smacks of sexism.”

Had a great customer-service experience lately? Thank the company’s culture. So says Forbes Micah Solomon who writes that ace customer service can be chalked up to people who think outside the box – or at least their job descriptions. And that comes from positive workplaces. “There’s an understanding within great company cultures that every employee will pitch in wherever needed,” writes Solomon, “regardless of an employee’s particular job description and level in the organization.” That means people who say, “How can I fix this for you” versus “It’s not my job.” Those kinds of performances are great for the customer, and worth their weight in gold-status membership subscriptions for the organization.

“Meetings,” writes SHRM’s Stuart R. Levine, “are the bane of our existence.” There’s a sentence that will surprise no one. What might surprise folks? That meetings can be a source of good. You just have to plan them right. “Define your purpose; get to the point; and when you’re in agreement, move on,” writes Solomon in his 12 tips for effective meetings. Perhaps most important:  ask if the meeting is really necessary in the first place. “Meetings that reflect these best practices become valued opportunities to communicate and learn,” he writes, “instead of resented gauntlets we're required to run.” Amen.

The Return of the Phone Booth

Are open offices going the way of the dodo? Not yet, says the New York Times. But the fad of tearing down office walls has launched a new trend – namely putting (some) back up. “More than a decade into the era of the open-plan office, a host of ancillary spaces like ‘phone booths’ and ‘meeting pods’ are cropping up, offering employees an escape,” writes the Times. What’s driving it? In a word, privacy and people who need enclosed spaces either to focus, or for conversations they’d prefer not to share with the group. And the trend has come with a new twist, namely equality. “Private space used to belong exclusively to those at the top of a company’s hierarchy,” says the Times. “Today, all workers can use the new private spaces — they just have to share them with everyone else.” The only question Gen Z might be asking? “What the heck is a phone booth?”

The Power of Gratitude

Does saying thank you matter? Why yes – yes it does. So says SHRM, which rounded up the ways bosses say thank you, from the time-honored pizza party, to the unconventional rubber chicken.  Whether fete or fowl, all methods had one thing in common – the unwavering recognition that nothing good happens without the work of the team. “I want to make sure they feel valued,” said one employer. “Then they will care about their jobs that much more.”

We couldn’t agree more. And as we at Bright Horizons head into Awards of Excellence Season, to all our employees, thanks...and we HEART you. 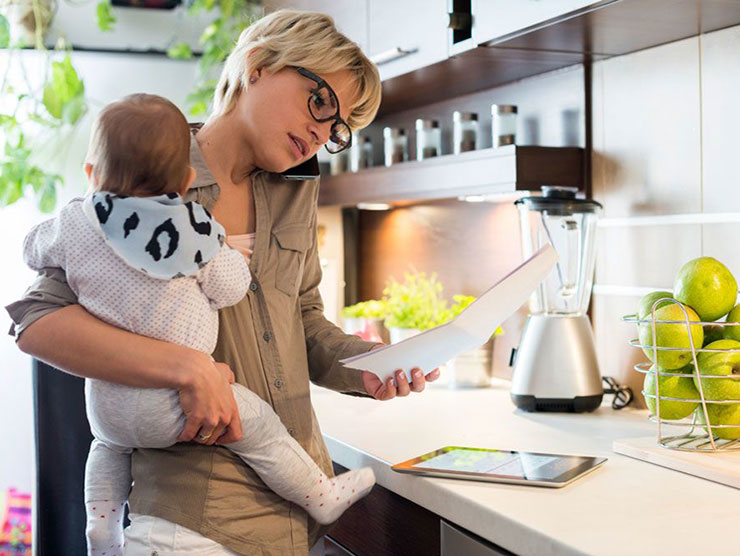 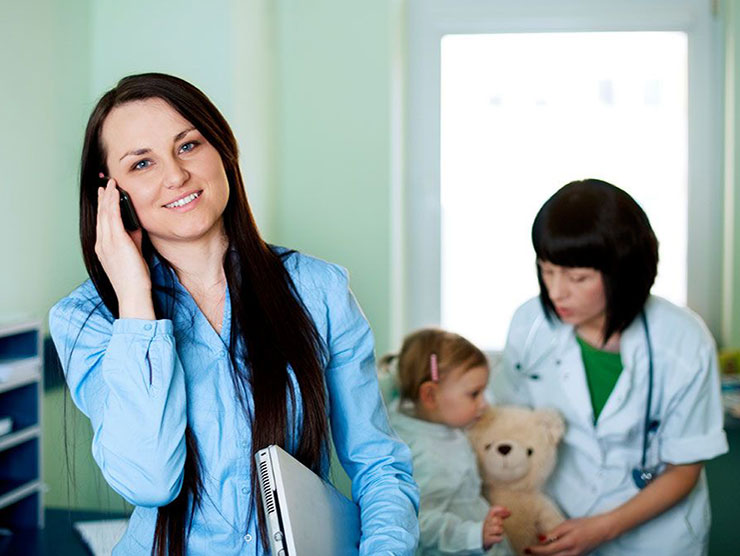 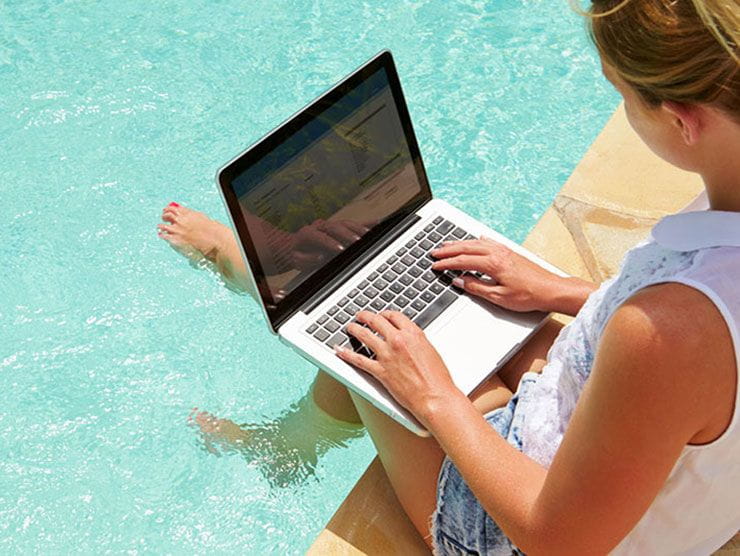