Debunking 5 Myths About Hiring From Within 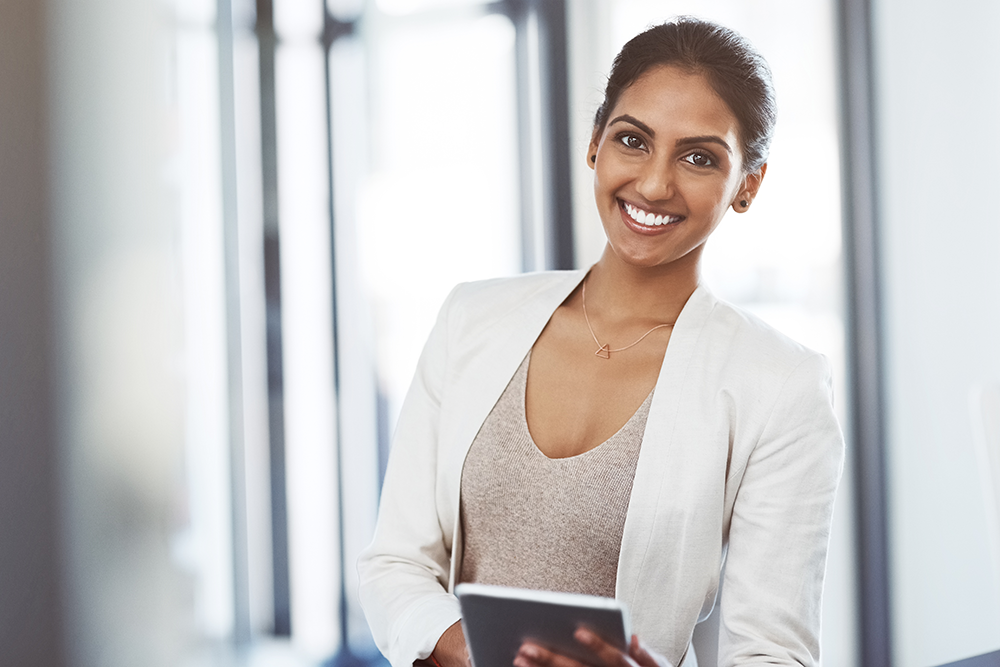 What's your organization's biggest worry? Tech? Innovation? Competition? A lot of HR professionals would answer -- recruiting. It makes sense. Historically low unemployment is making it hard to fill critical jobs. And let's face it: you may have a busload of great ideas, but it's all for nothing if you don't have people to drive the bus. So we're scratching our heads at how hard it is to rally excitement around one of the best sources for talent: the people you already have.

Giving employees the tools and options to move around laterally -- what we call growing your own or hiring from within -- has some big advantages. Most notably you're filling important roles by taking advantage of ace employees you already feel great about. So why aren't more people on board?  Research has identified a common list of reasons, every one of which can be debunked. Such as?

Hiring externally gets you people with exactly the skills you need, right? Maybe. First, you have to find said employees (exactly where in the 4% unemployment rate are those perfect hires hiding?). Second, will they really walk in with the skills you need? Study after study also says no, meaning you're going to have to train them anyway. And if you're hiring for culture and training for skill, recruiting from within means you're one step ahead from the start.

It's true, moving employees from one position into others will leave holes to fill. But the hiring-from-within strategy is designed to address your most important and likely hardest-to-fill roles. That means the newly vacated slot is likely more junior, and easier to fill. "It would be much easier to replace an accountant," said one hospital about accepting an accountant into the nurse training program, "than it would to find a qualified nurse."

Not if you're doing it right. The latest approaches to education management -- such as flat-rate tuition programs -- can get more people through degree programs for less. Plus, research shows internal hires cost up to 20% less than external hires, and they're more likely to be successful in the role. Talk about a win-win.

If we train them, they'll leave

It's true, they might. But a better bet is that they'll be so enamored of the development opportunity, they'll stick around for more. And on the flipside, studies show career stagnation is a clear path to turnover.

Nobody will want to give up a great employee

Here's the thing: employees want development (see "career stagnation," above. Study after study shows it's a career priority. If you deny them the opportunity to grow, you're going to lose them anyway. And wouldn't you rather at least keep them in the company?  "Better to give up a valuable employee to another department in your company (and for a good cause)," wrote our COO Mary Lou Burke Afonso, "than to lose them from the company for good."

How Effective Can Hiring From Within Really Be?

Finally, the big question -- how effective can hiring from within really be? We'll let one of our clients answer that. By moving tuition assistance under talent acquisition and aggressively recruiting for a key role, the organization has achieved their lowest vacancy rate in seven years. We call that a success story, one that could not only fill important positions, it could knock one of HR's biggest worries off the list.