The Most Cost-Effective Way to Address the Nursing Shortage 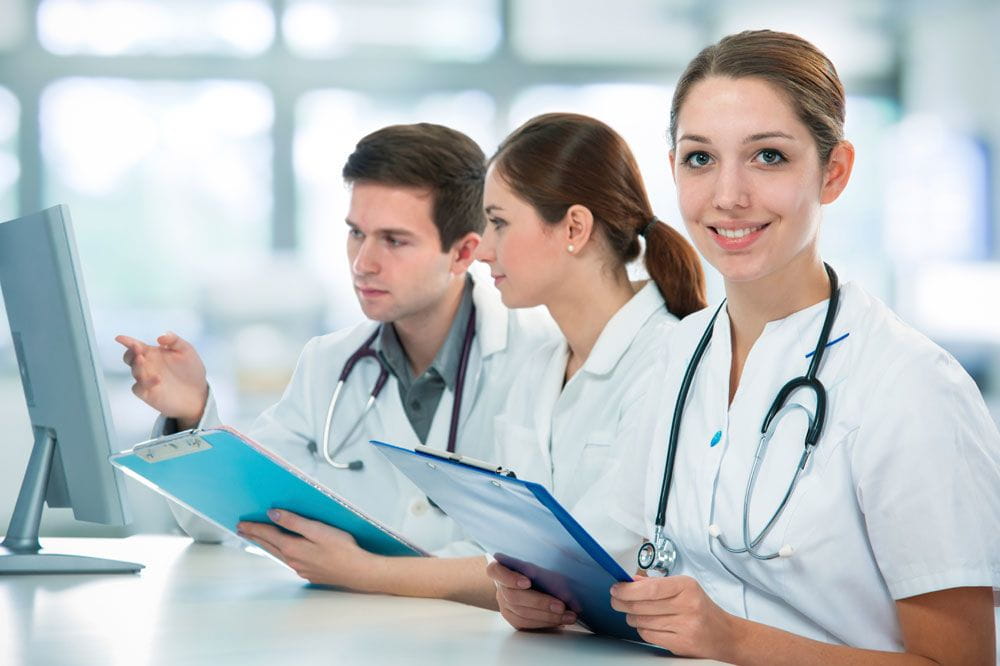 The healthcare industry has a serious problem. The number of retirement-age nurses is on the rise and there aren't enough new hires to replace them. What's at stake is a nursing shortage estimated in the millions. Understandably, a lot of hospitals are asking -- where will tomorrow's nurses come from?

It's a good question. And it will take more than conventional approaches to answer. Instead of finding tomorrow's hires ready-made from college, healthcare providers may have to start training their own. The approach is on the rise in many hospitals -- and for good reason, they need it. One group told us their strategy has opened the door to training nurses from completely unrelated parts of the organization -- such as accounting. "If we have an accountant who's been with the college for a while and who understands our culture and way that our systems work," a benefits administrator from the hospital told us last year, "it would be much easier to replace an accountant than it would to find a qualified nurse." In fact, the rewards of training to fill nursing positions have increasing promise.

A New York Times story recently highlighted non-traditional newcomers to today's nursing field, arriving in second -- and sometimes even third careers. That an increasing number are men means there's potentially a new and previously untapped population to draw from. Yet many of these mid-career newcomers arrive without degrees, meaning to capitalize on them will require a solid educational program capable of remaining cost effective while ferrying large numbers of people on the pathway toward a degree. Flat-tuition programs are well positioned to serve this model. Such programs allow adult learners to take multiple classes for an annual fee (usually the employer's tuition cap) rather than paying by class. For motivated students, such agreements can mean they take more classes in the same amount of time and so are able to fast track their degree. And there are other benefits of flat programs that are built for healthcare:

Cost effective for the organization

The initial spend for your program may go up, but the cost of flat-rate programs typically go down over the life of the degree. Plus they cover more people -- a bonus for healthcare that has many positions to fill, and so many potential newcomers to train.

Employees coming to nursing as a second career may still have education debt from first careers. So offering a flat-rate program under the government's allowable tax-free cap can translate to low (or even zero) out-of-pocket costs for employees, making this second career possible.

A smart approach for everybody

Hospitals have more than positions to fill; they also have to meet ramping requirements for nurses to achieve their Bachelor of Science in Nursing (BSN). Flat-rate programs that address time and money train both new nurses and advancing nurses -- and that's a bonus for everyone. And there's another reason to beef up your education game: nurses like it -- and increasingly expect it. A recent nurse.com study showed that 80% of Millennial nurses plan to enhance their education. That means even if you're not concerned about future nurses (a big "if"), you might want to think about the nurses you have. One accomplished nurse who came to the profession late in life called education assistance the key to his higher degree.  "I was a little older. I have a family children and a wife at home. And I don't think I would have invested that money back into my education," Thomas Young, RN, told Nurse.com. 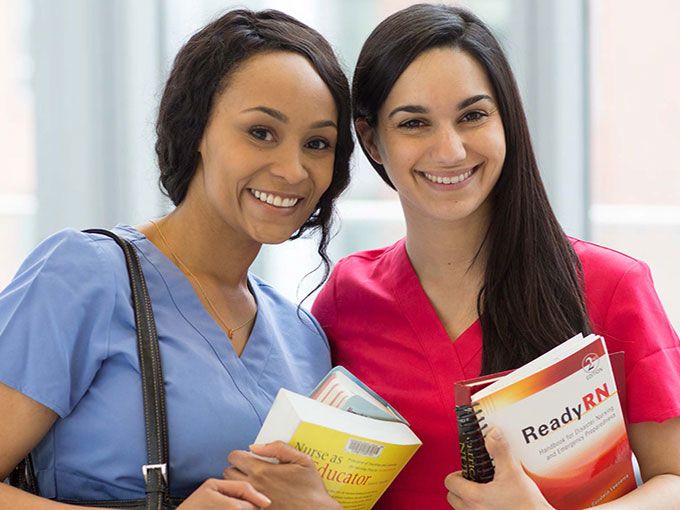 Winning the Competition for Nurses

Winning the Competition for Nurses