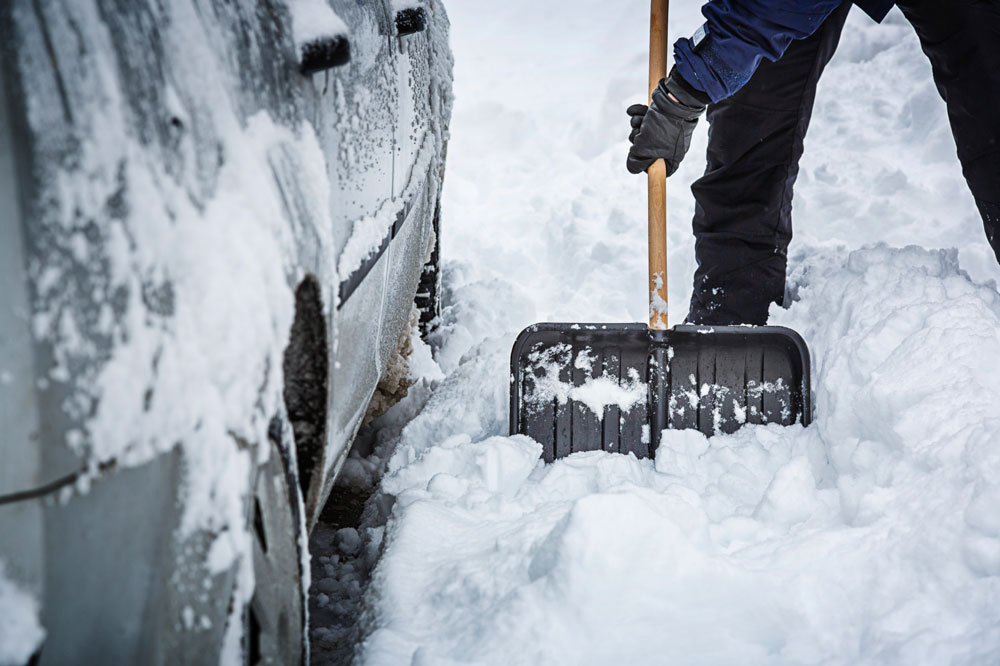 Not to depress anyone...but it might be snowing soon in some places in Alaska.

Why do we care...other than empathy?

In 2016, a Massachusetts government report on Boston's record-setting 2015 winter laid out the substantial employer costs of snow: hospitals that had to tap dance to make sure they were staffed; businesses that were shuttered; employees snowed in with children; overall economic losses of roughly $250 million per blizzard-closing day.

Some of this was, of course, the inevitable fallout of 100 inches of snow in a few weeks. But no doubt, some businesses fared better than others. For those able to preserve precious business continuity, it came down to being prepared and having a business continuity plan.

A Business Continuity Plan that Works Year Round

While healthcare providers and emergency responders need to be especially cognizant of emergency plans, these are things that should concern anyone who has a bottom line they'd like to protect. In 2011, having a child care center with dedicated back-up capacity was critical to getting ESPN on the air during a blizzard.

And weather emergencies don't just pertain to Massachusetts - or for that matter, just to snow. Just ask anyone in Colorado during the 2013 floods.

So what do businesses need to think about to be ready for weather?

Where will your people work?

It may seem obvious that in a natural disaster, people would work from home. But in workplaces that don't typically offer such arrangements, there can be a lot of hemming and hawing as employees try to figure out what to do. That expends energy...and time. In Boston, for example, only 4% of employers who responded to the above Massachusetts report said they typically allow employees to work at home; but during the deluge, nearly half did so. Having a procedure in place ensures that, even from home, people start working in a timely fashion.

How will they get information?

Do you have a chain of command for how people are notified of crisis plans? If you don't, you should. At Bright Horizons, we have a director of business operations who monitors the weather, keeps in touch with property management to let us know if our building is closed, and lays out the general plan for those who may not be able to get into the office. The information not only enables people to stay in place when necessary, but gets people online and working much faster than if they were left to guess.

What happens if the kids don't have school?

If you've got working parents, you've got people trying to figure out how to get to work when children have a snow day. This isn't just about impassable roads; in 2014, Chicago closed schools multiple times because of extreme cold; suburban schools often stay shuttered when snow-covered sidewalks make it too dangerous for walkers. In both cases, as proven during any number of storms, including Hurricane Sandy, parents could have worked if they had a way to find care for their children in a hurry. Hunting for a sitter at zero hour is impractical ; and probably destined to fail. Employees need a back-up care service they can count on to find care in a pinch...and employers should provide it. Those who do ensure business is up and running...even when others aren't.

So why talk about snow...when it's 97 degrees? Because you never know when you're going to be surprised. In 2011, the northeast was stunned by a snow-closing blizzard - in October. In late January 2015, a Boston weather station asked sadly, "Where's the snow?" - right before the first blizzard dumped two feet.

Most important, you never want to try to dig your way out of a disaster when you're in one. Last February, in the midst of the snow deluge, Boston residents went to the store (again) for batteries, bread, and milk.

The one thing they couldn't find anywhere...was a shovel.

So for organizations, the message is - have a business continuity plan. Enjoy the waning days of summer.