What We Still Need to Learn about How to Retain Women 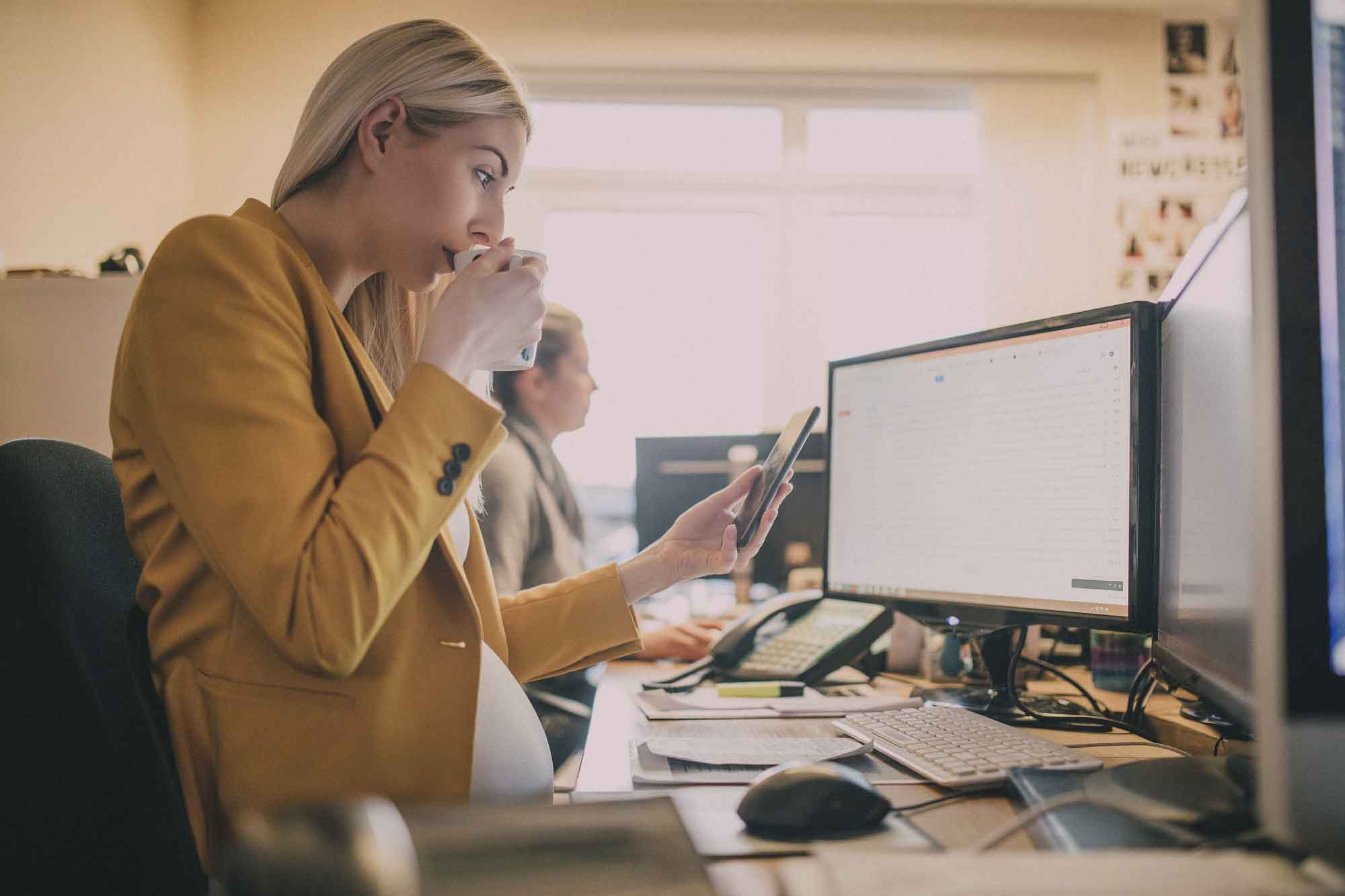 On July 1st, our neighbors to the north celebrated Canada Day, and 150 years since they signed their constitution.

Among the facts we learned: Canadians are doing a much better job keeping women in the workforce than we are.

The disparity hints at a little-discussed fact: retention doesn't live on parental leave alone. U.S. companies may have engaged in an arms race of shiny leave policies, with new and improved offerings ("Unlimited leave!" "Dads included!") seemingly introduced by the day. But while they're undoubtedly appreciated by employees -- and often hallmarks of the kind of family-friendly employer cultures and "brands" that bestow retention value -- there's little evidence of long-term rewards.

That's because more important than merely being able to go out on maternity leave is what happens what an employee gets back. The WSJ said as much, reporting that in Canada, leave wasn't the secret behind their success retaining women at all, but that post-leave polices - flex time, child care - likely were. "There was evidence," wrote the WSJ, "subsidized child care boosted the number of Quebecois mothers who worked."

Working mothers (and in fact, fathers) are saying as much themselves. Both told our Modern Family Index (MFI) that post-baby careers are pretty disappointing, with missed promotions and judgment from colleagues and the boss just some of the unhappy side effects of a post-baby career. Worse, women without children - yet - are seeing the impacts of babies on their working-parent colleagues and plotting costly exit strategies long before the pitter-patter of little feet. The result: potential women leaders out the door.

How to Retain Women? More than a Single Solution

It's a big loss, since everyone agrees is that women are essential in a successful workforce. Talent wars are at a fever pitch; costly job openings are lingering for months. By 2020 (a scant three years away), we're looking a shortfall of millions of employees.

"Enabling them [women] to join the job market over time could generate stronger labor-force growth, offsetting drags from an aging population and other forces, and in turn boost the economy's growth trajectory."

To benefit, we'll have to keep asking how to retain women. And the answer will require a combination of supports...and not one magic ingredient. 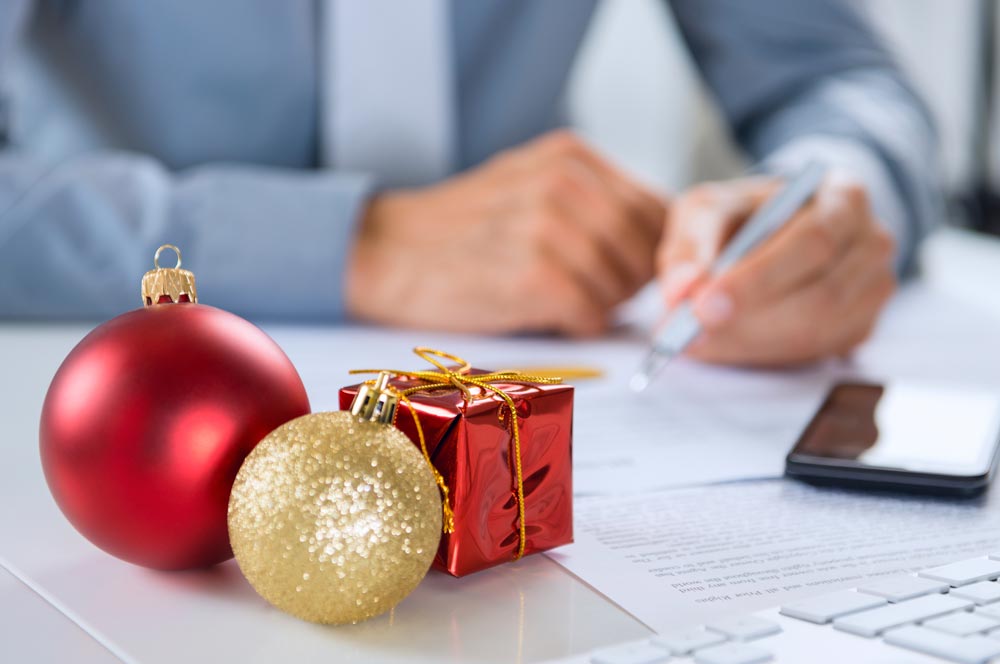 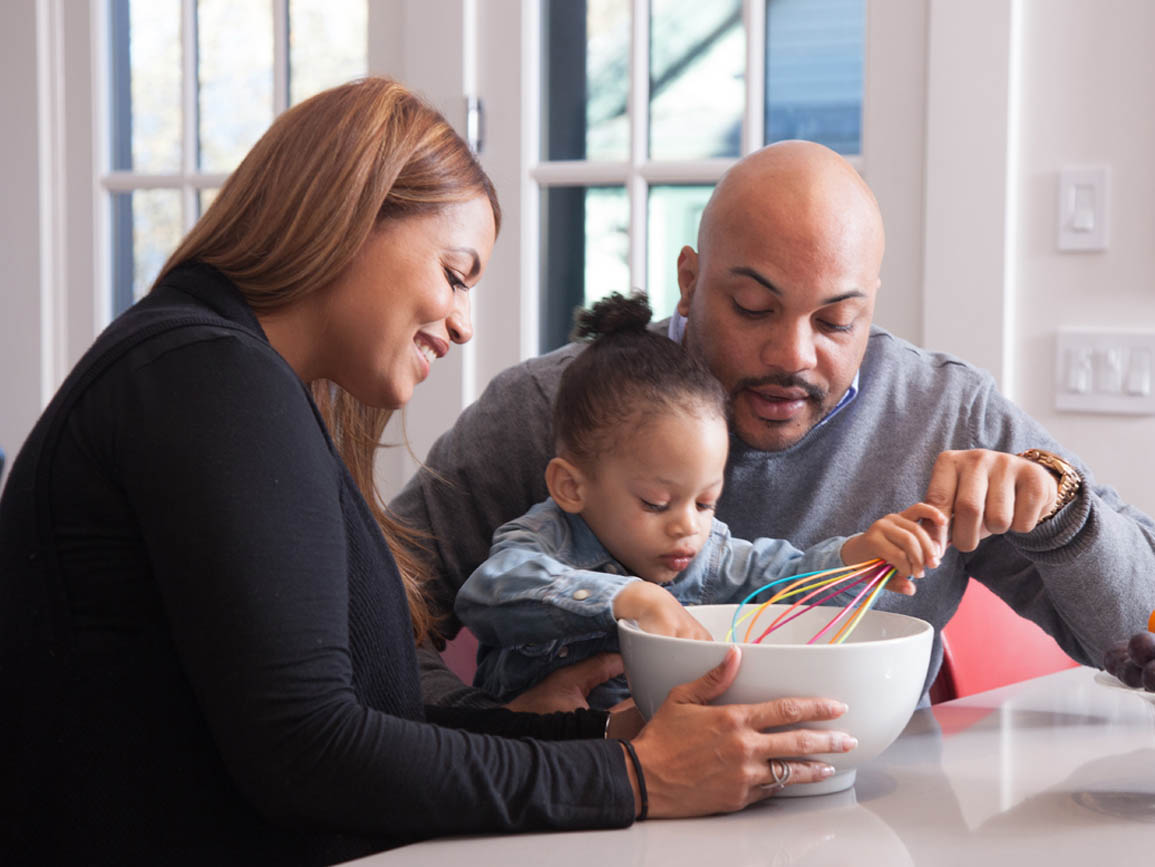 Article
Quality Time: Fun Things to Do with Kids 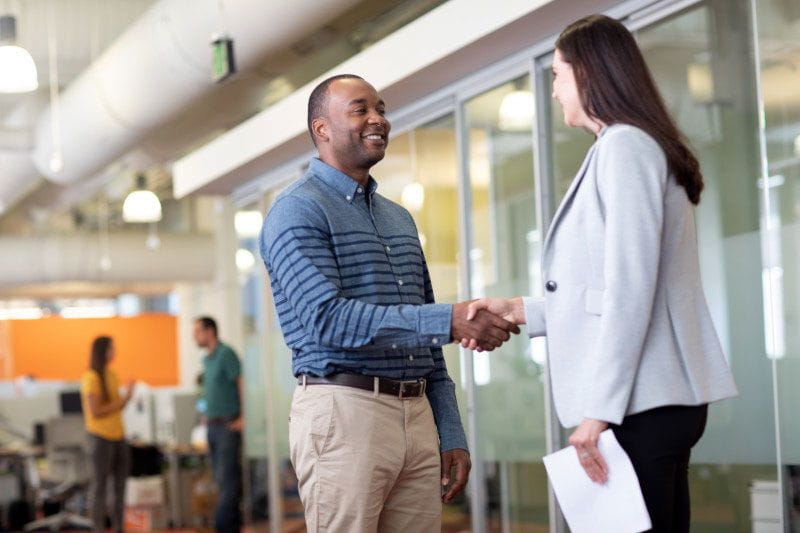