The Shriver Report: A National Disconnect

Have you seen the recently released Shriver Report: A Women's Nation Changes Everything? It explores women's contribution in the workplace and the lagging societal response. The report has a collection of chapters written by thought leaders in the field of work/life, women's health, immigration, education, spirituality, the media, and economics to name a few. The topics focus on women's issues and are written to bring to light the current status of women...in a nation (the Federal government and society in general) that has not kept pace with the dramatic changes of women in the workplace. The report makes for interesting reading as the authors include Mary Ann Mason former dean of University of California Berkeley's graduate division Brad Harrington, executive director of the Center for Work & Family, Dorothy Roberts, director of the Women's Health and Rights Program at the Center for American Progress , and Northwestern University law professor; Kimberly Morgan, associate professor of political science and international affairs at The George Washington University. The closing remarks were written by Oprah who says, "Men and women, families of all kinds, are negotiating about household responsibilities, child care, work, and sex. There's a lot of noise going on in this country and in this report about what it means to live in a woman's nation."

The folks at Catalyst have a wonderful response on the Huffington Post. Check it out! 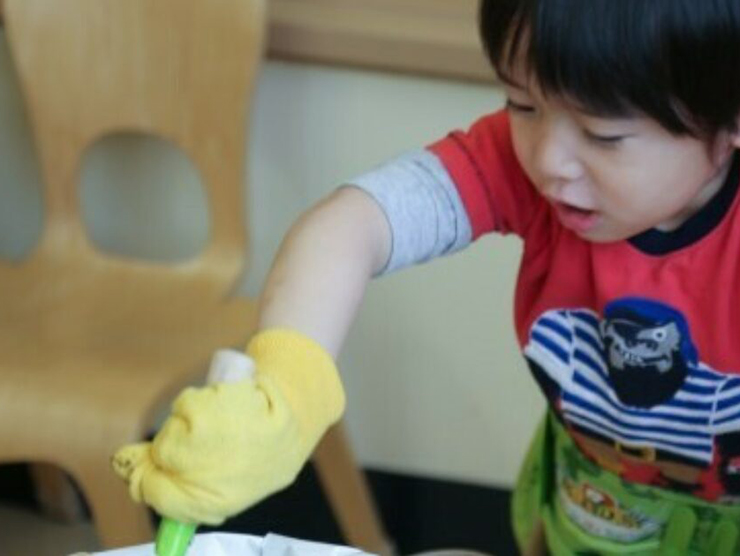 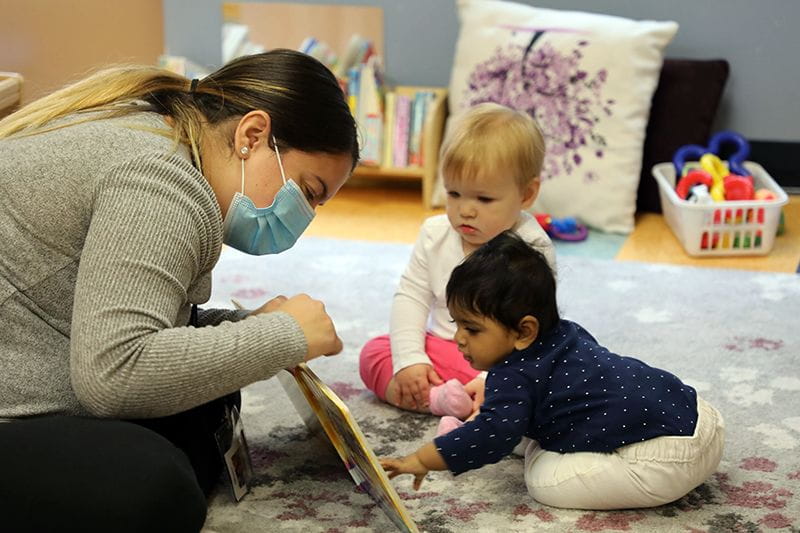 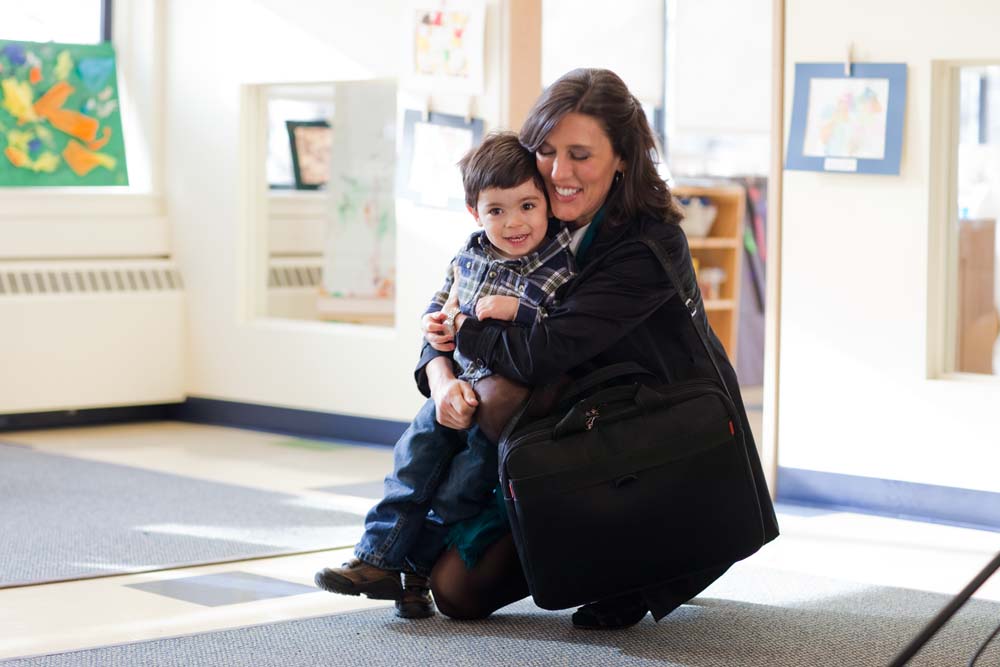