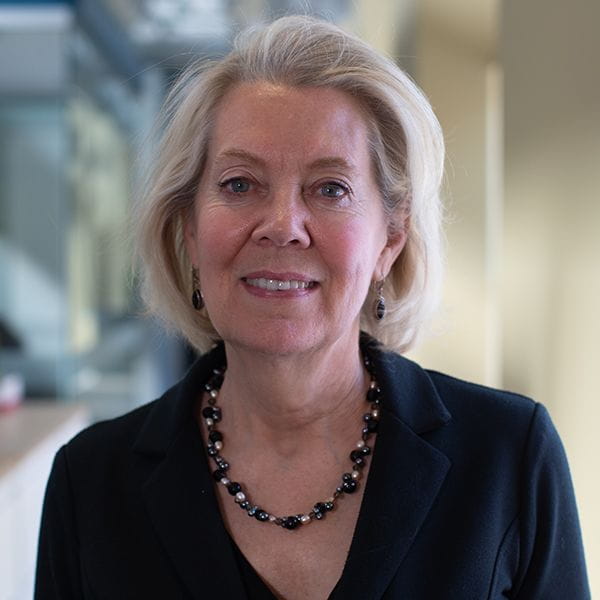 Ms. Mason served as Leader in Residence at the Harvard Kennedy School from 2014 to 2017. She co-founded Bright Horizons in 1986, and served as director and its President from 1986 to 1998. She served as Chair of the Board from 1998 until January 2018. Prior to co-founding Bright Horizons, Ms. Mason was a co-director of the Save the Children relief and development effort in the Sudan and worked as a program officer with CARE in Thailand. Ms. Mason is the wife of Roger H. Brown, who is also a director of the Company. From 1993 to 2007, Ms. Mason served as a director of Whole Foods Market. Ms. Mason currently serves on the boards of Horizons for Homeless Children, the Advisory Board of the Yale University School of Management, The Boston Foundation, Mercy Corps and the Packard Foundation.