Women Can be Superheroes: But First they'll Need Someone to Pick up the Kids 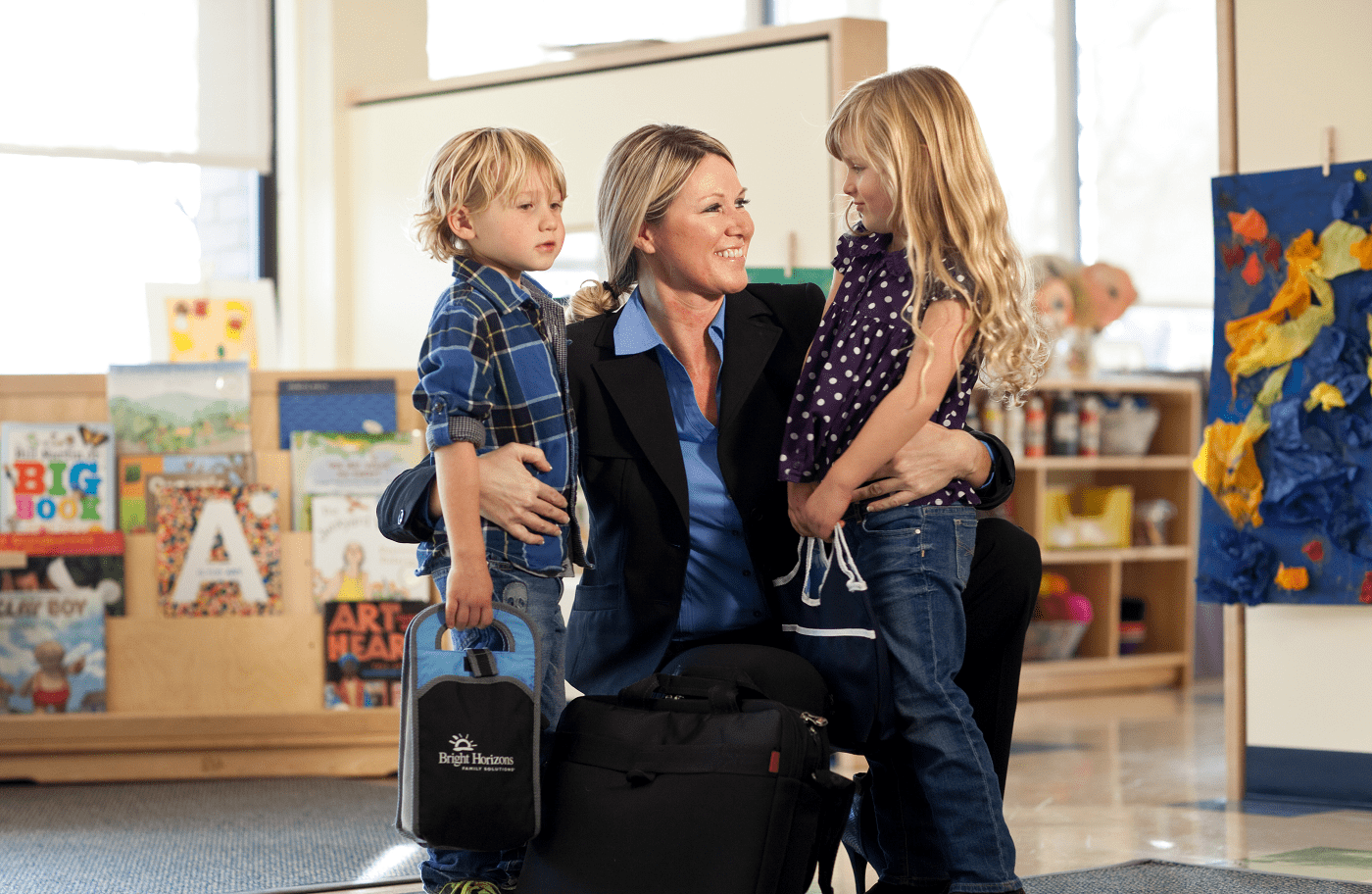 Have you heard? Wonder Woman cleaned up at the box office. Female superhero...woman director... 100 million bucks.

What will it take for women to be equally successful in the workplace? How about a man who can pick up the kids?

The Real Hurdles for Women at Work

One of the big hurdles for women at work isn't just the job that needs to get done in the office...but the rest of the stuff that's supposed to get done everywhere else. Just look at the Pew studies with titles like, "Women more than men adjust their careers for family life" and "Despite progress, women still bear heavier load than men in balancing work and family." The former found working women spending roughly twice as much time on domestic responsibilities (including child care) as men.

"We found that mothers were much more likely than fathers to report experiencing significant career interruptions in order to attend to their families' needs," read the study. Those "significant" interruptions" mentioned by Pew weren't just hours from a workday - but years from a career, the result of exhaustive conflicts that finally lead women to give up and opt out.

And that's a shame since a 2015 McKinsey & Company said that more working women would add $12 trillion to the global economy. Worse, with Millennials having children later than ever, it also means organizations are losing working moms at precisely the moment they're most valuable.

Breaking Out of the Expected Boxes

So what stops men from pitching in? Well...they're not expected to. A 2015 study showed that supervisors' job performance ratings depended in large part on how well people fit their respective boxes - women putting family over work, men putting work over family. Still, you don't need a study to know that, in many offices, a man taking time off to deliver cupcakes to a first-grade birthday party would raise some eyebrows. It's the reason a third of working fathers told our Modern Family Index they're afraid to tell the boss about family responsibilities. It's also the reason satirical posts, like the Onion's "New Extended Paternity Leave Offers Dads More Time to Lose Colleagues' Respect," have so much bite.

How do we wrestle these stereotypes to the ground? For starters, we need employers to see how gender bias pushes women from the workplace. They also have to communicate from the top down that the role of caregiver isn't genetically coded. And they have to provide the tools - flexible work, child care - that make work and parenting feasible for everyone (fun fact: a former studio head called child care "the best investment" the company ever made). Extra bonus? A New York Times article reminds us that sons of working mothers grow up to be husbands of working mothers who are naturally more inclined to do their share. That sets up a future generation of men who take care of kids, and so women who can truly love their jobs.

The payoff will be working mothers and fathers who can parent side by side...while at the same time fighting productivity losses together. 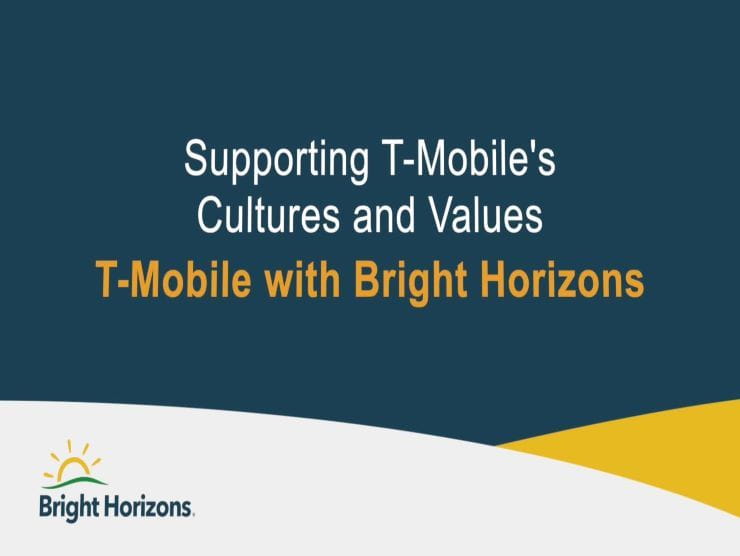 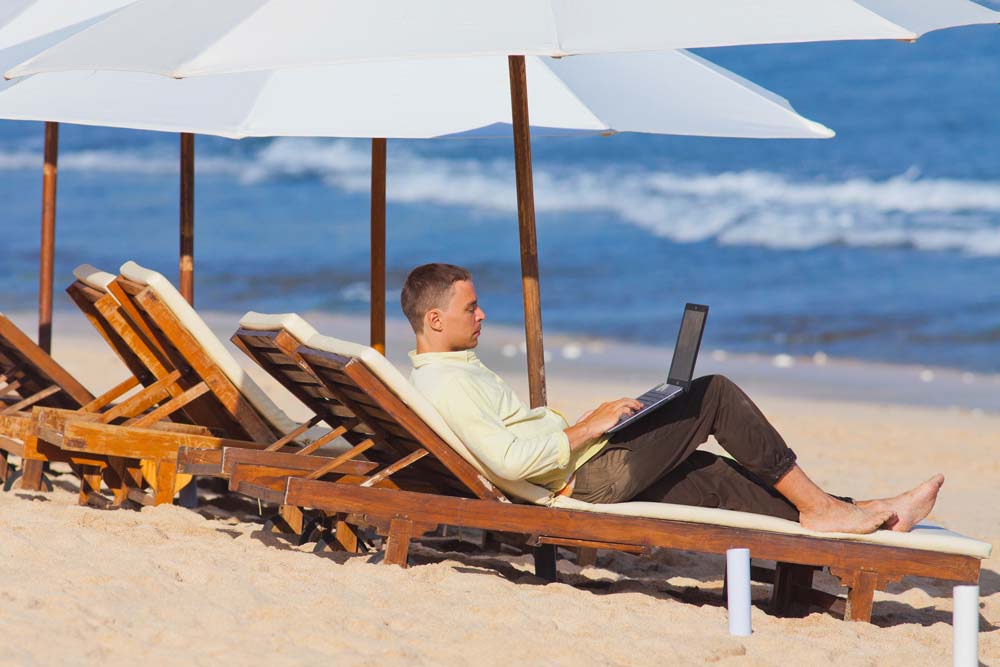 Blog
Setting Your Own Pace ... Or Not