Tending to A Hidden Side of the Working Parent Equation 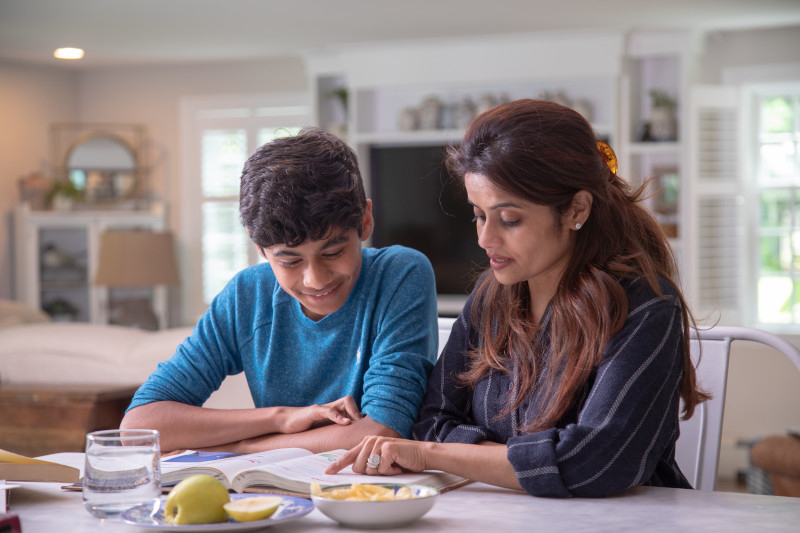 What was the hard part of being a working parent during the pandemic?

If you answered trying to work while managing small children as they demanded attention during work meetings, you’re right.

But there was another part, a more under-the-radar one: managing high school students who were in the other room taking care of themselves.

Children in Zoom meetings may have gotten all the attention as the obvious (and very serious) working parent challenge.  But parents of teenagers didn’t get off stress-free. Because here’s what their colleagues—and their employers—didn’t see.

Expectant students – who’d been working their whole lives toward their senior years -- letting hours of expensive standardized test prep go to waste after test dates were postponed and then ultimately cancelled.

These are no small things for students – or their parents. Yet they were largely unnoticed.

The goal of college has been a dream for many of these families since birth. And all of those dreams began to feel tenuous as month after month set students further and further back from the goal line. Even as the pandemic seemed to ease, admissions only grew more complicated, and dreams only moved further away. Those concerns might not have appeared on screen, but they were just as worrisome – and plenty disruptive to people’s jobs.

And the coming academic season promises continuing twists and turns.

Imagine trying to figure it all out while doing your day job.

Worst of all, parents are doing it alone, trying to support students’ virtual college searches and the rest of the admissions process without the in-person help they’d counted on from school counselors. While 41% of students connected with their school counselors in the second half of 11th grade in 2019, less than half that amount—just 18%—took advantage of that help in 2020.

Confusing? Definitely. It’s the reason why searching college advising during the pandemic returns more than 11 million results. And why my team and I have been fielding questions from the media about every aspect of the totally changed college landscape.

The above is one of the reasons many employers brought in help. But there’s another. Young children have understandably moved center stage as a serious concern. But those whose children no longer need snacks and babysitting – who no longer demand attention when they step into their parents’ Zoom meeting – are begging to be noticed. Employers who marshalled in resources understood that; and in doing so, they did more than address a hidden challenge – they showed these employees that they matter. That’s no small thing when the trend toward reevaluating careers has employees leaving jobs at the rate of 4 million a month.

And at a time when every employee counts, a little notice for a hidden challenge goes a long way. 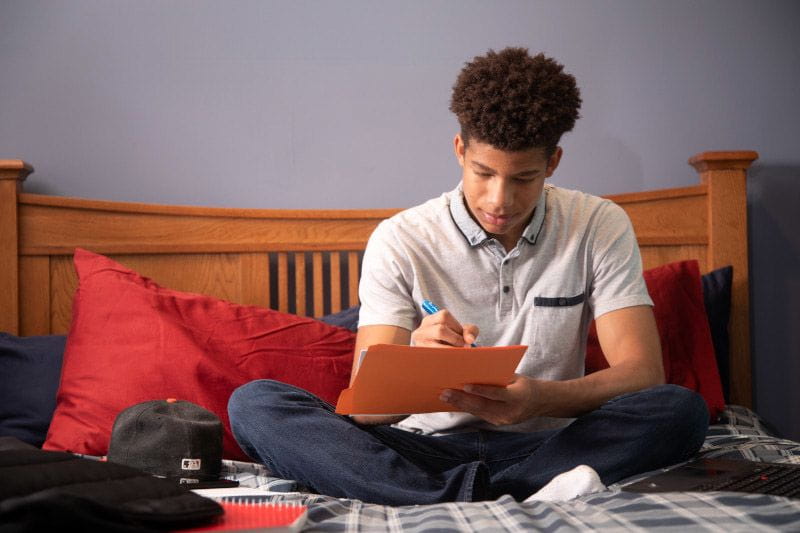 Blog
Higher Education Is Changing; Will Employers Be Ready? 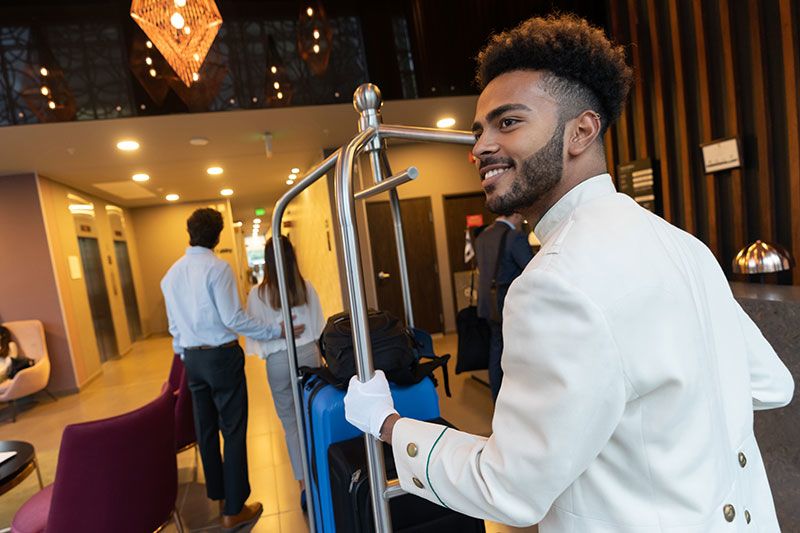 Blog
Breaking the Cycle of Education Debt for Frontline Employees 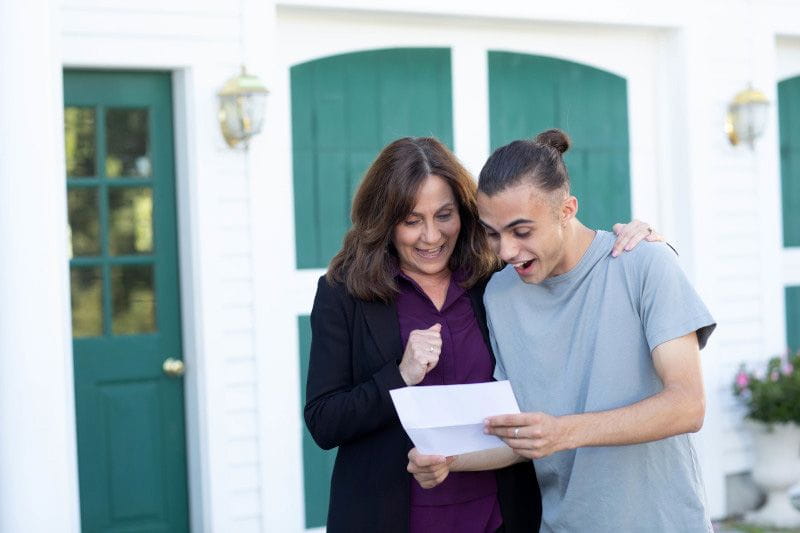