Why Family-Friendly Policies Are Everybody's Concern 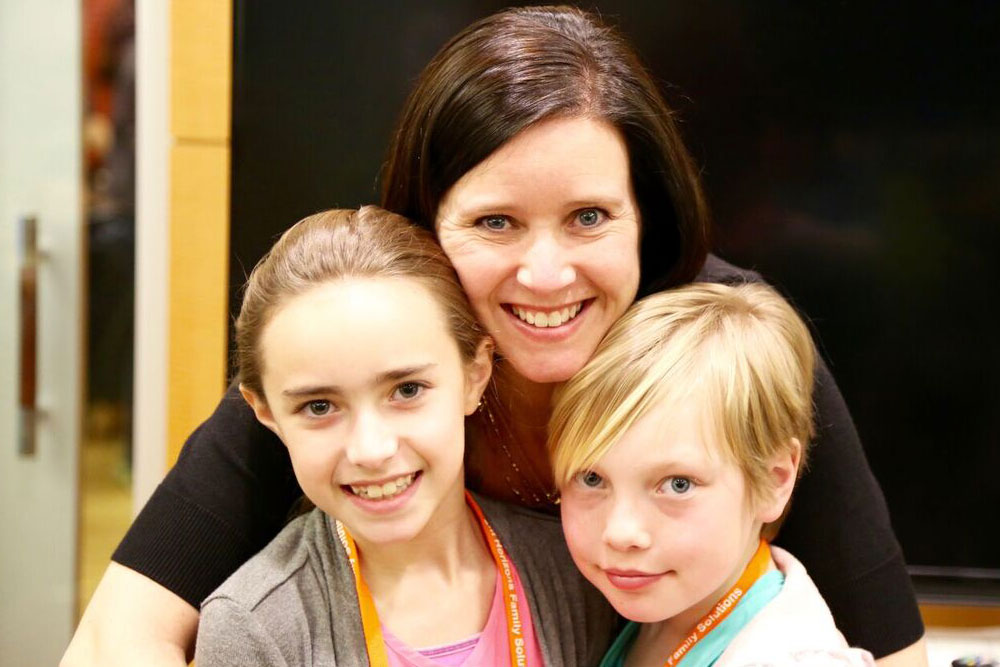 Quick pop quiz: A family rushes into the emergency room in the middle of the night with two young children showing symptoms of pinkeye. The doctor writes a prescription, but first asks the mother why she made the mad dash at such an odd hour for something so minor. The mother's answer:

If you answered 3, you would be correct. The mother worked for a company with a strict no-unexcused-absences policy. If she visited the doctor with her children during the day, she risked losing pay or her job. The story is based on an actual anecdote by Dr. Andrew Hashikawa during his years as a medical student. And it says a lot about why family-friendly policies matter to everyone not just working parents.

WORKING WITHOUT A NET

That mother felt she had no option but to uproot her kids in the middle of the night, but she also used one of the most expensive forms of medicine for a condition that could have been treated at a walk-in pharmacy clinic. That's a problem that could have been fixed by the simple addition of a flex policy at the office. That particular incident occurred some years ago, but it perseveres as a purely modern problem. Bright Horizons' Modern Family Index shows that a major worry of today's working parents is that very thing that family responsibilities will get them fired. And it's not just working mothers; dads are feeling the pinch, too, worried that fathering is incompatible with career. That causes them to make choices with consequences for the rest of us. We all know from years of talk about healthcare, after all, that the unwise use of the ER filters down. Most estimates say ER visits cost three times as much as a garden-variety doctor visit. The savings for avoiding such visits is over $1000 per visit. And that doesn't even begin to touch on costs for the kinds of stress-related ailments diabetes, high blood pressure that are often believed to be fueled by those middle-of-the-night sweats over conflicts between work and life.

So, you've got parents using the costly ER, late at night, to avoid missing work. You've got those same parents racking up their own health problems because they're worried about taking care of their kids and missing work. We in HR call that a double whammy. These kinds of concerns are rising to the top: they were at the heart of the White House Summit on working families. They're of continuing concern as we explore family-friendly policy solutions and, as a result, keep our businesses and our nation competitive.

WHY WE SHOULD ALL CARE

Today, these issues and how they impact employees and organizations are more widely understood. And it's heartening that the conversation is taking place on a national level. Yet there's still a tendency to write them off as merely the domain of working parents. But the experience of that doctor proves otherwise. Need more proof? Families are not just offspring  they're spouses, grandparents, parents, and any meaningful figure in one's life. Maybe you don't have children; maybe you don't think a lot about the crises caused by sick children or snow days. But the picture changes when that sick relative isn't a child, but a parent. And most of us have those. National Work and Family Month is an optimal time to remember that integration of work and family does more than help people with children. It's the foundation that supports a healthy, economy-minded, 21st-century workplace for all Americans one where health costs are controlled, and people aren't squeezed into making expensive choices that rain down on us all. And so the final pop quiz answer for today is: that's why we should all care. 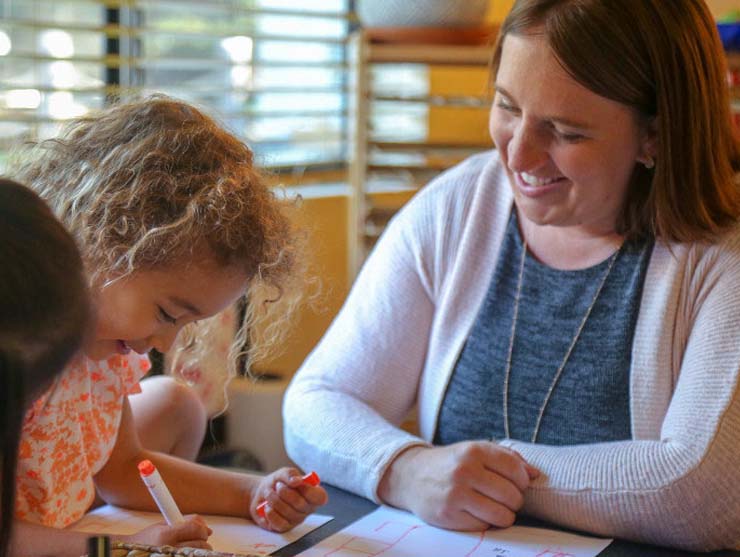 Blog
From Our Blog: Earth Day Art Activities for Children 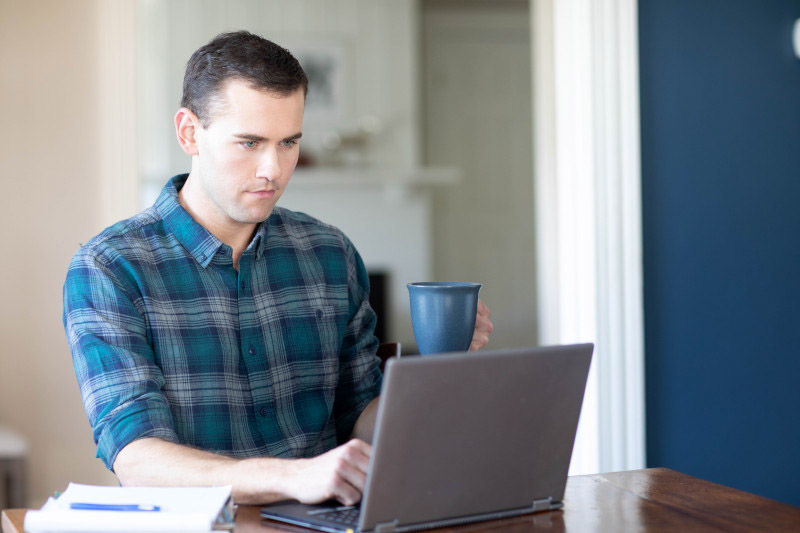 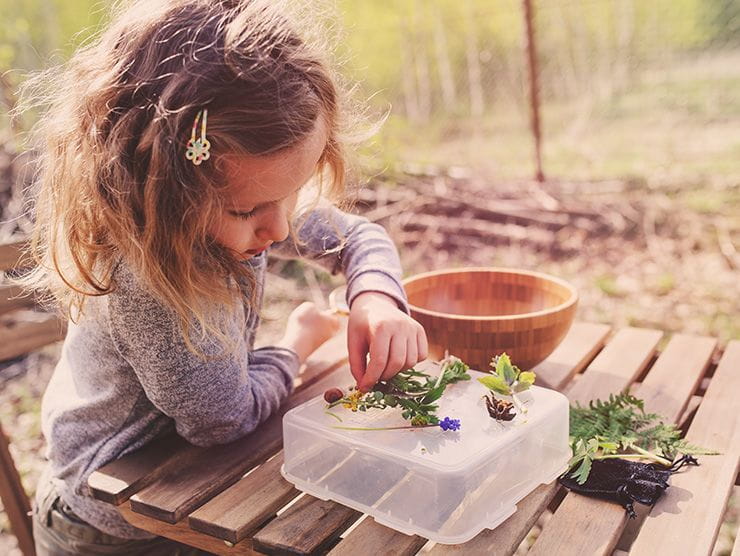