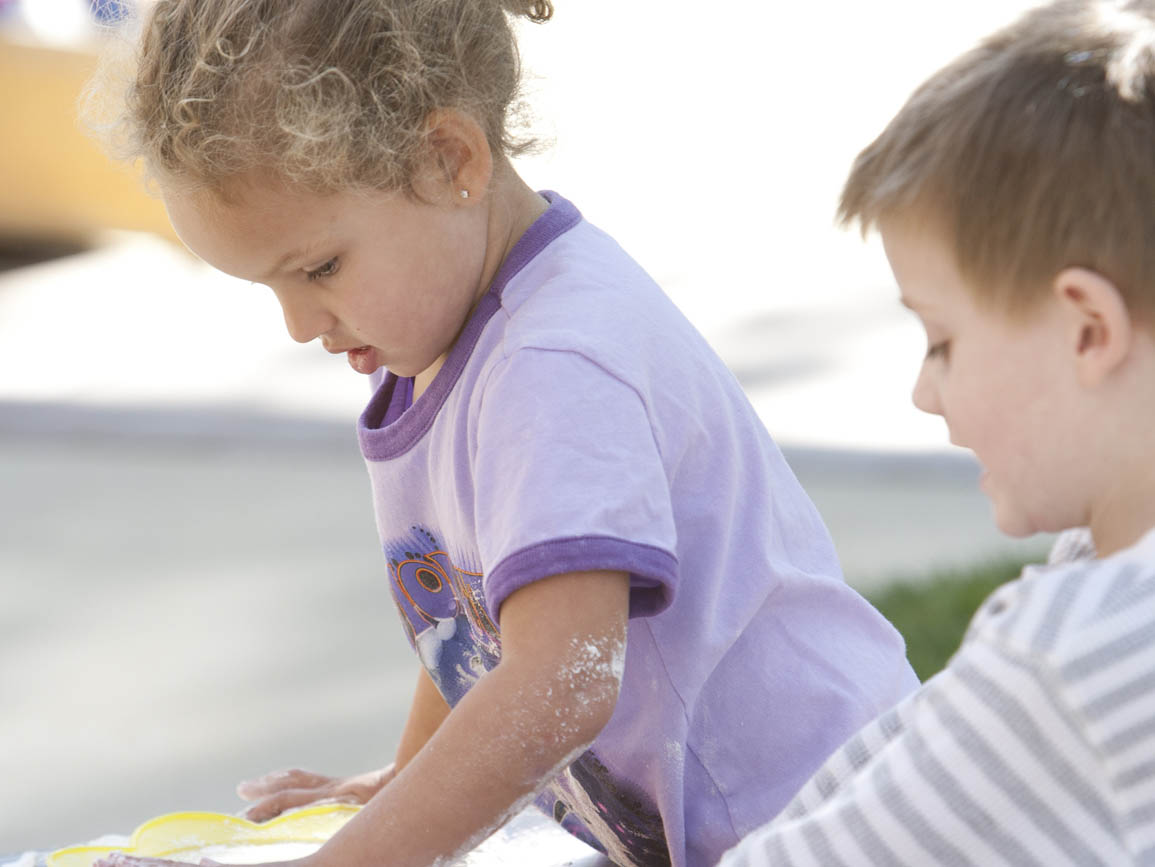 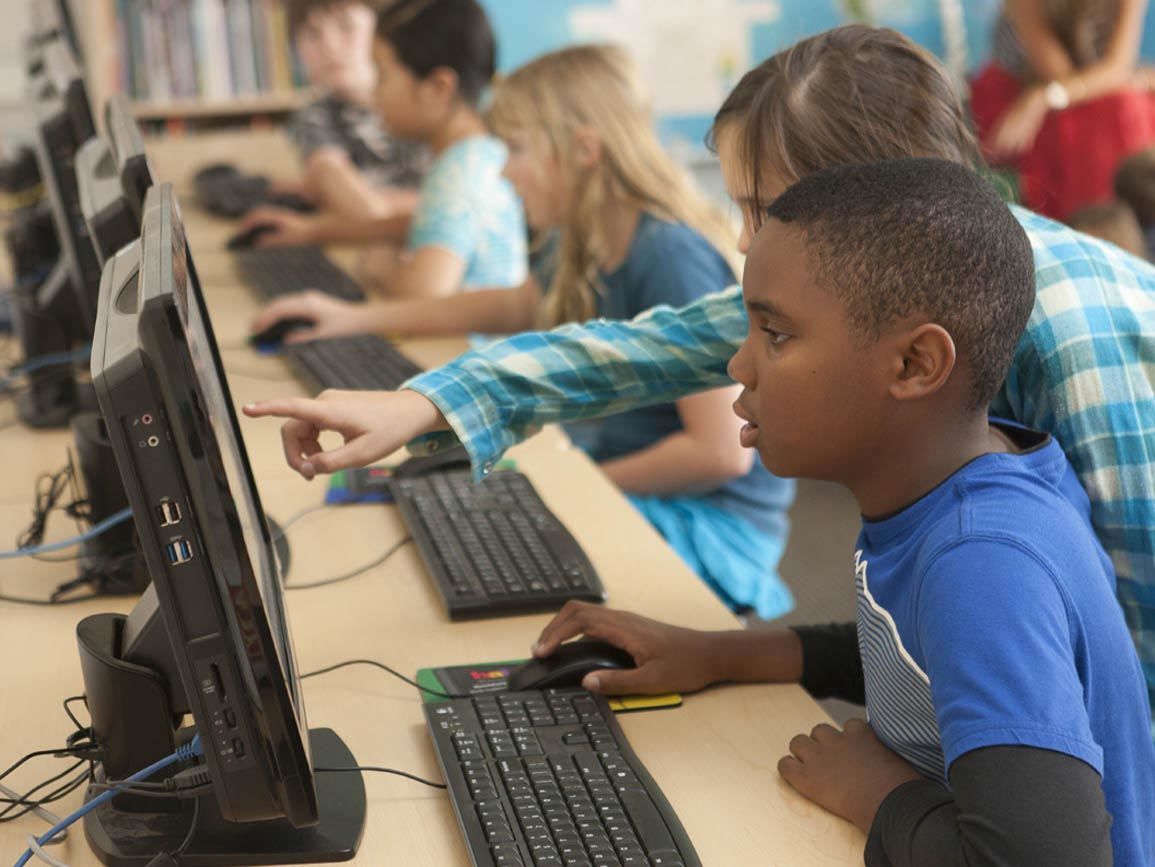 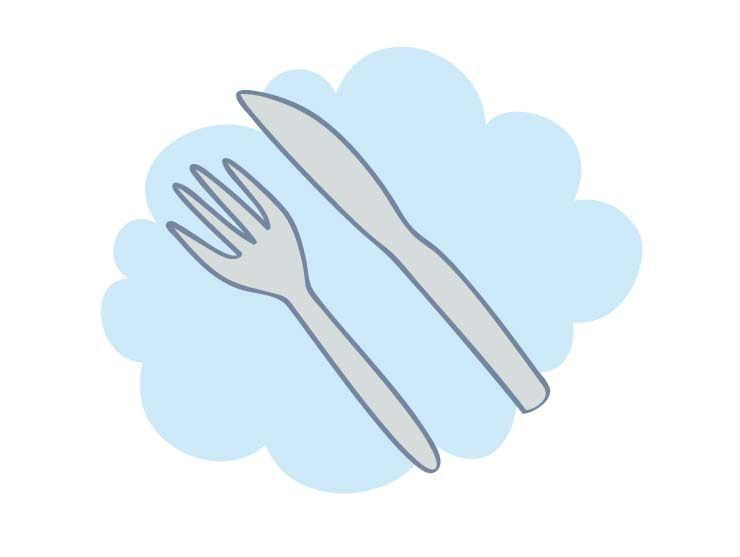 Blog
From Our Blog: Living on the Edge: Teaching Toddlers to Use a Knife 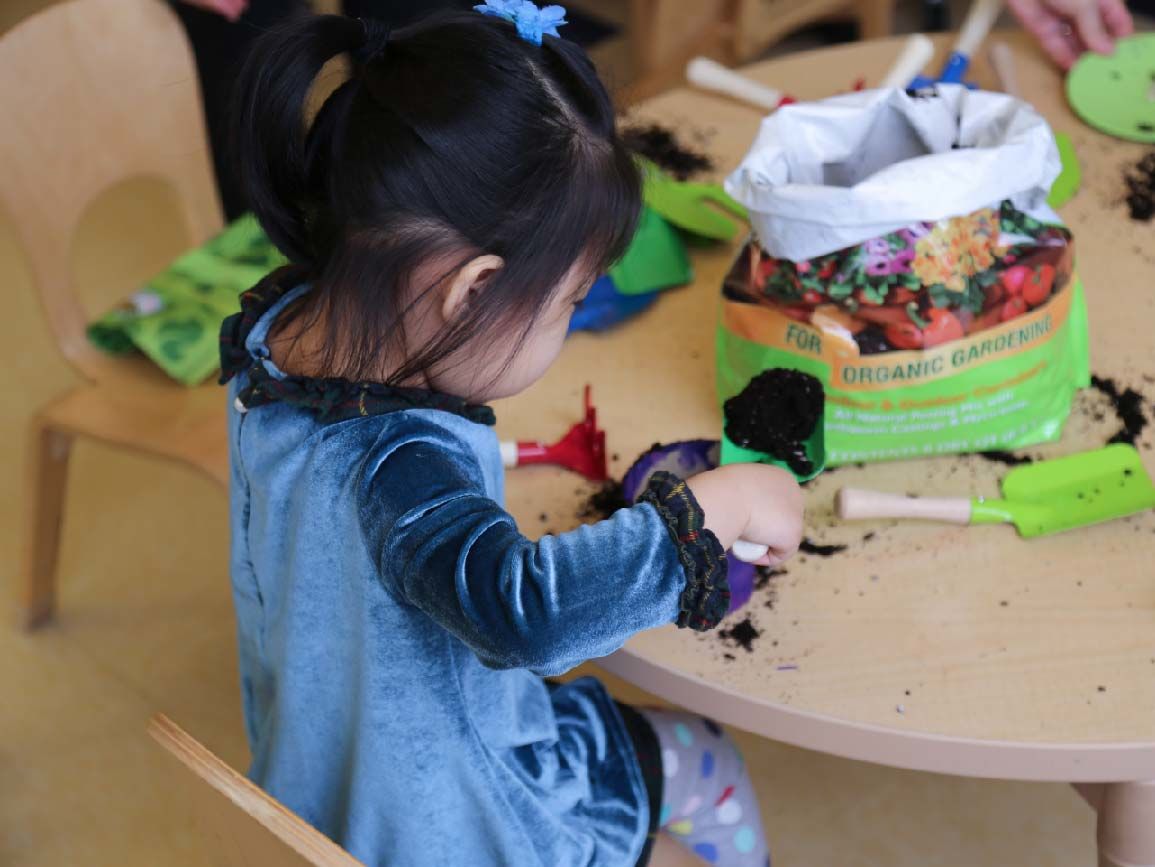