Working Mothers Take on the Olympics! 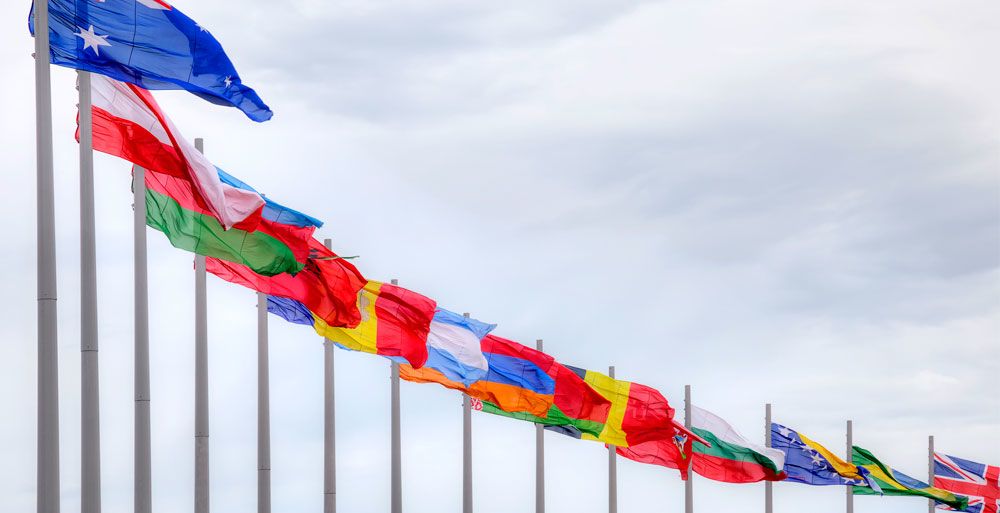 What makes this achievement especially awesome is that Dana is 28 and just 17 months ago, she gave birth to a baby boy.

Did we mention she won silver as part of the freestyle relay team the night before?

After a difficult pregnancy that included seven weeks of bed rest, Dana got back in the pool and followed up her gold medal in London with a Bronze in her event in Brazil.

"All I wanted was a medal and I'm extremely happy with that," the self-proclaimed "momma on a mission" told reporters after she swam her way into history.

"To come back, it was humbling. I could hardly make it through warm-up. To think that I would be here swimming faster than I ever have in season? No. I'm stoked that I am."

With her medal, Vollmer reportedly became only the second American woman to place in the Olympics after giving birth. Props also to Olympic gymnast Oksana Chusovitina who's still competing for Uzbekistan...at age 41...with her son (who, at 17, is a year older than some of Oksana's fellow competitors) watching from the audience.

To put it mildly...we're impressed.

Not that we think working mothers need to be in the Olympics to deserve a medal. High-speed dashes are a daily working mom (working parent) event. These athletes brought their achievements to the world stage.

On behalf of working mothers everywhere, we'd like to send a shout-out to Dana and Oksana for showing the world what working mothers can do. And we'd be remiss if we didn't note swimming dads Michael Phelps and David Plummer...and all the other parents with kids in the race.

Let's root for all working moms the same way. 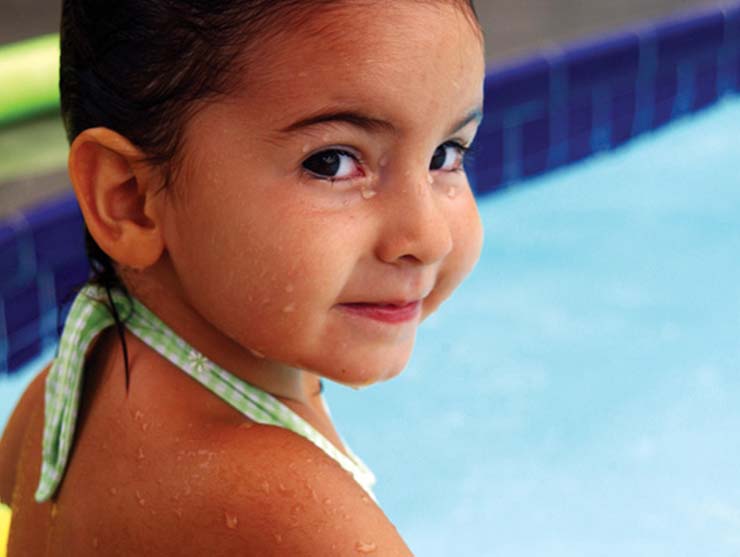 Blog
From Our Blog: 5 Ideas for a Summer Bucket List with a Toddler 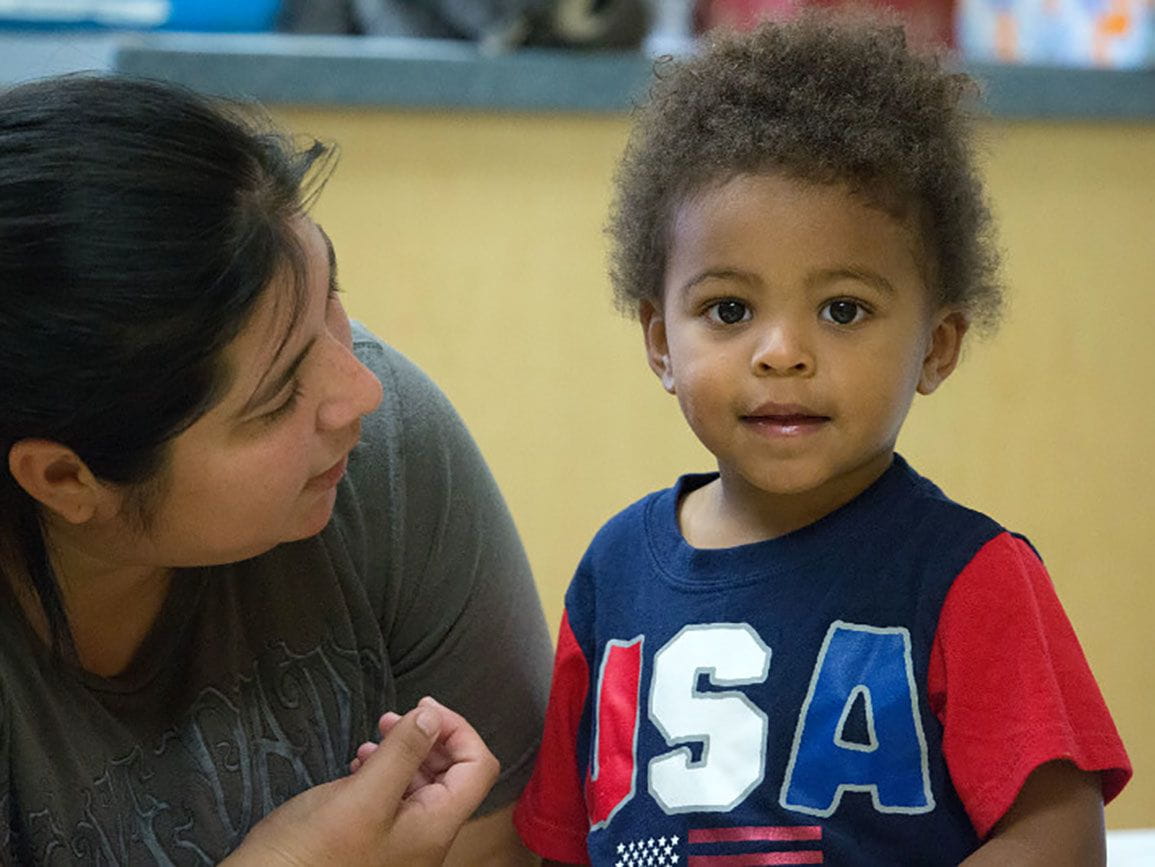 Article
How to Prepare Your Child for Preschool