The Rise of the Machines Shouldn’t Scare Employers. Here’s What Should. 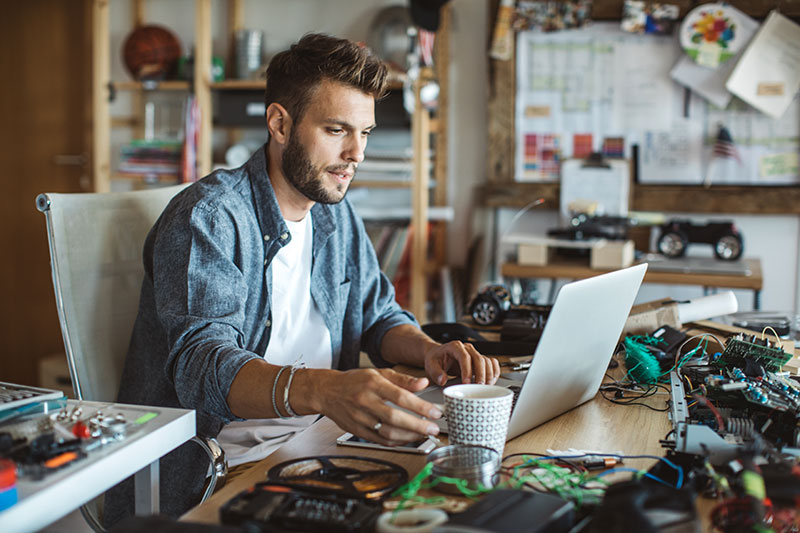 It’s Halloween, so we’re all talking about what scares us.

And the boogeyman du jour is…robots.

Who can blame us? Back in 1984 when the first Terminator movie came out, the idea of robots taking over the earth seemed about as likely as a virtual assistant who could read your emails out loud from the handheld computer you carried around in your pocket.

It’s true, robots are changing our workplaces. But here’s the thing; while we’ve all been worried about the rise of the machines, there’s a quieter revolution that’s equally frightening: the demise of the philosophy major.

Soft skills are an endangered species. Just look at this. And this. Humanities majors – the source of scrappy thinkers, resourceful problem solvers – are on the decline, down double digits.

Humans are the fixers for snags robots can’t solve.

They’re the audience for all the stuff we invented in the first place (see Spanx, above).

The human touch is so important, it even factors into tech: “As computers behave more like humans,” wrote a pair of famous Microsoft guys, “the social sciences and humanities will become even more important. Languages, art, history, economics, ethics, philosophy, psychology and human development courses can teach critical, philosophical and ethics-based skills that will be instrumental in the development and management of AI solutions."

In other words, effective automation strategy requires that we work with robots, not become them.

“People are beginning to realize that to effectively tackle today’s biggest social and technological challenges, we need to think critically about their human context—something humanities graduates happen to be well trained to do,” wrote Harvard Business Review. The message for employers then: as we scramble to develop and train for future proficiencies, don’t forget to make sure you include programs for soft skills.

So while you’re pondering automation this Halloween, remember that the machines haven’t risen (yet). And saving the world will require uniquely human problem-solving skills only the humanities can deliver. If you’re not convinced, don’t forget that before Sarah Connor scrappily dispatched Terminator Model 101, she was a waitress and part-time college student with some ace problem-solving skills.

We don’t know what her course of study was. But my money’s on English major. 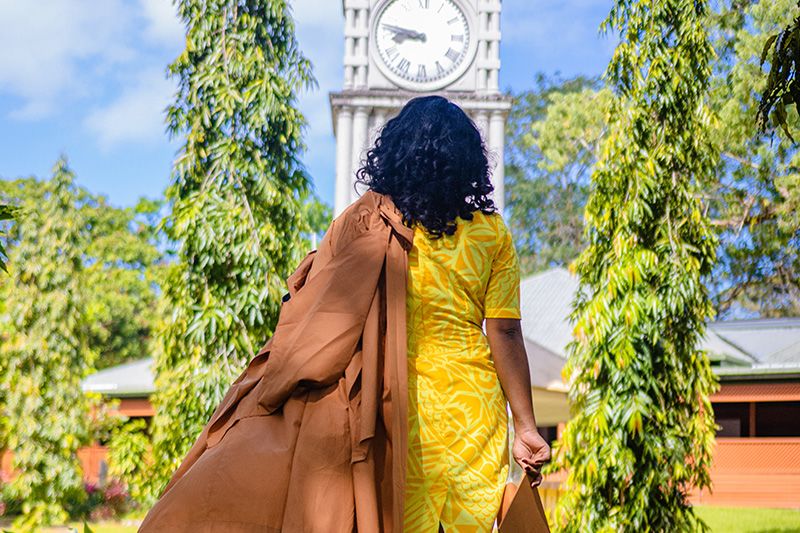 Blog
Education ROI: How to Measure It 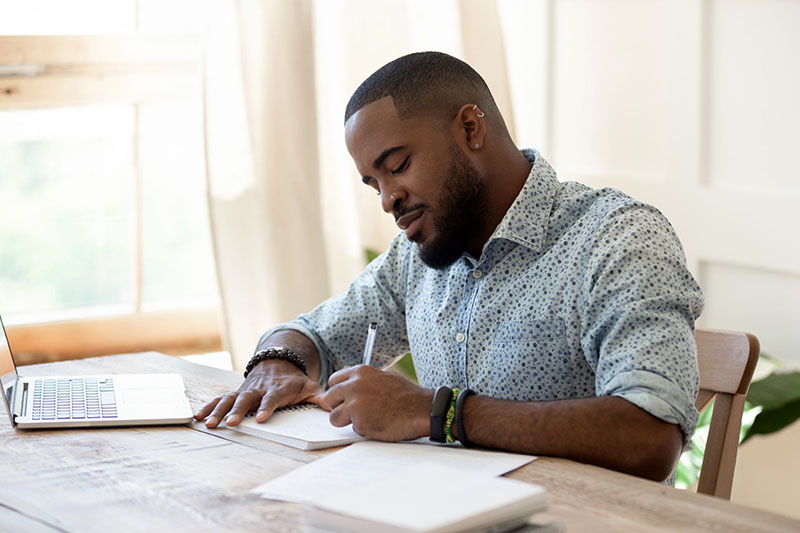 Blog
Tackling the Biggest Myth About Roadblocks to Diversity, Equity, and Inclusion 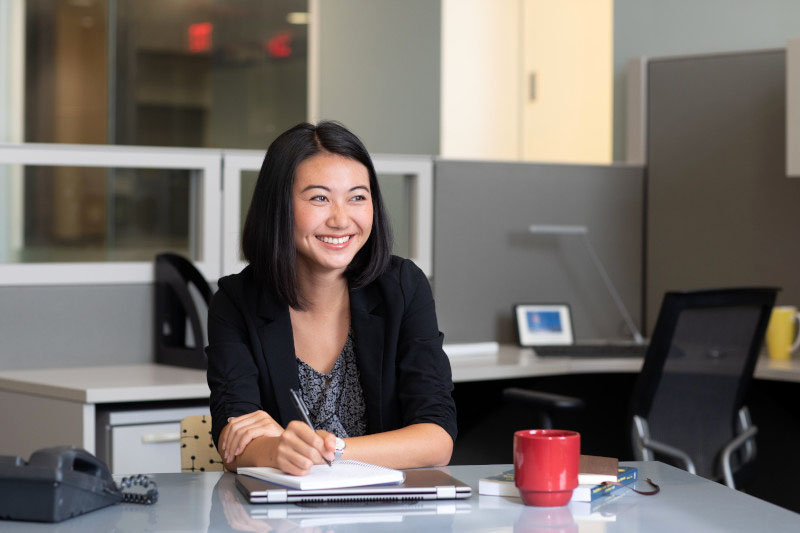