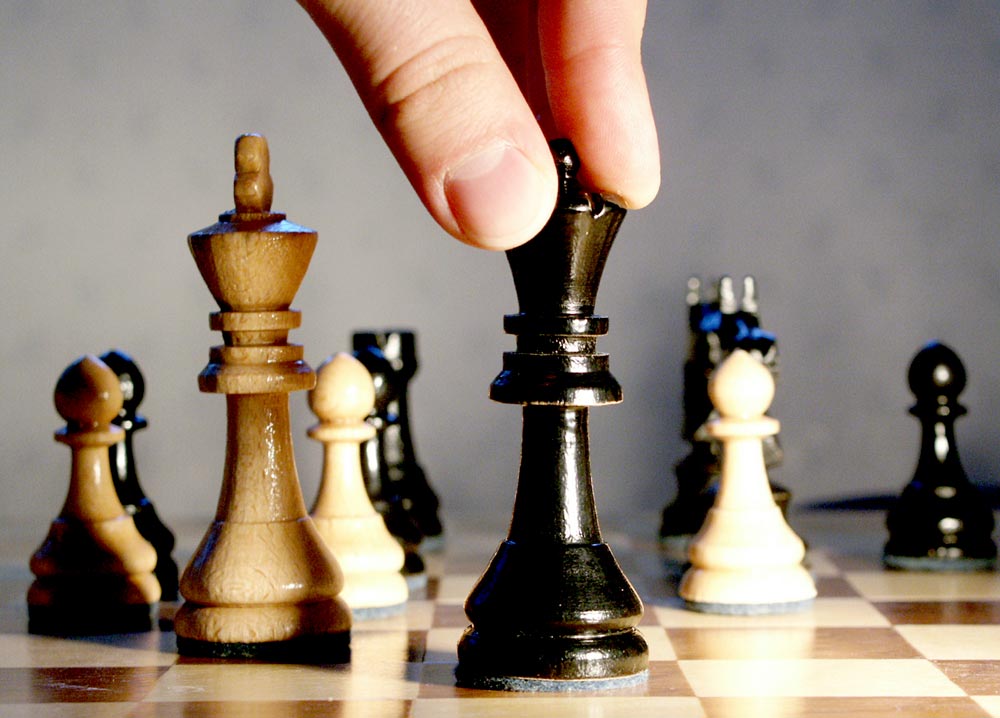 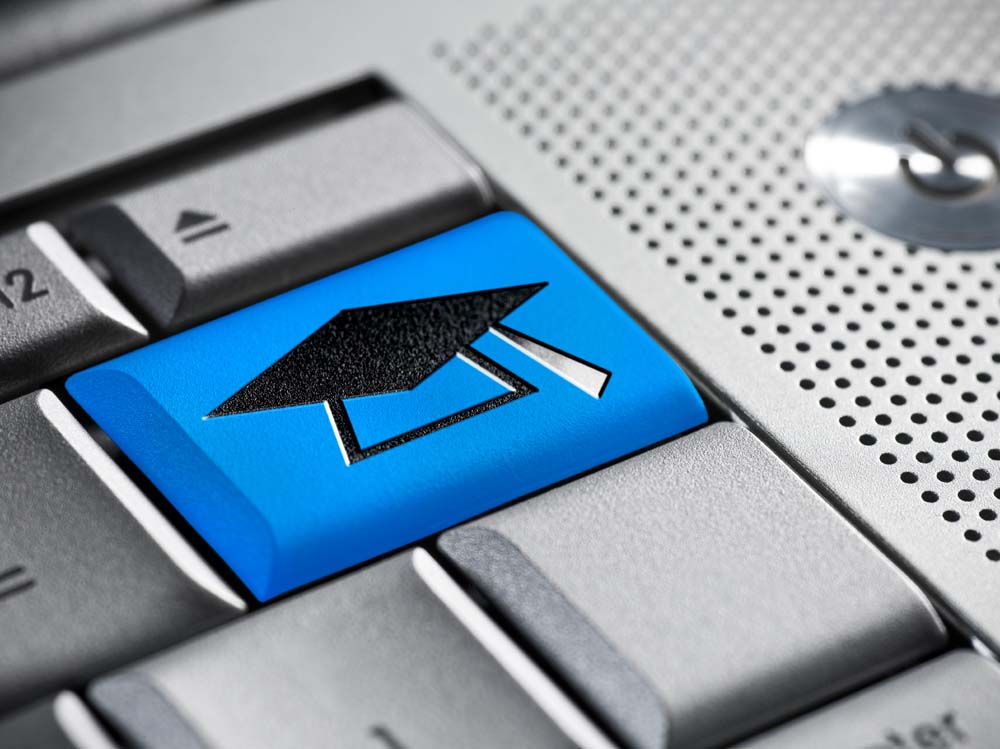 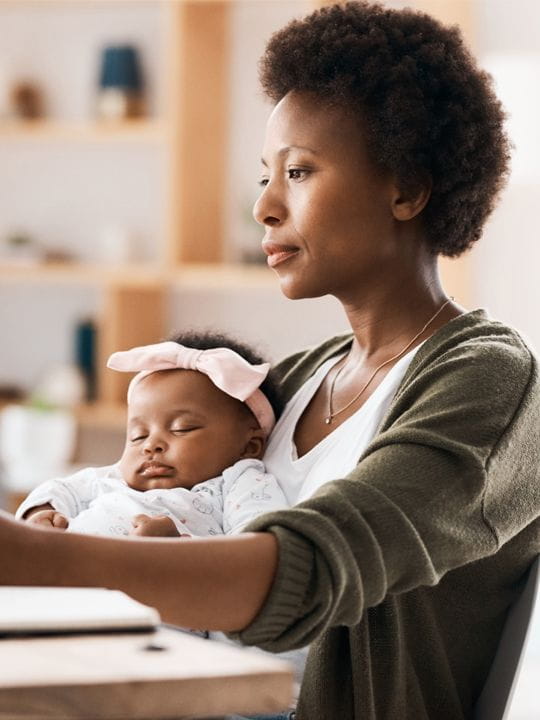 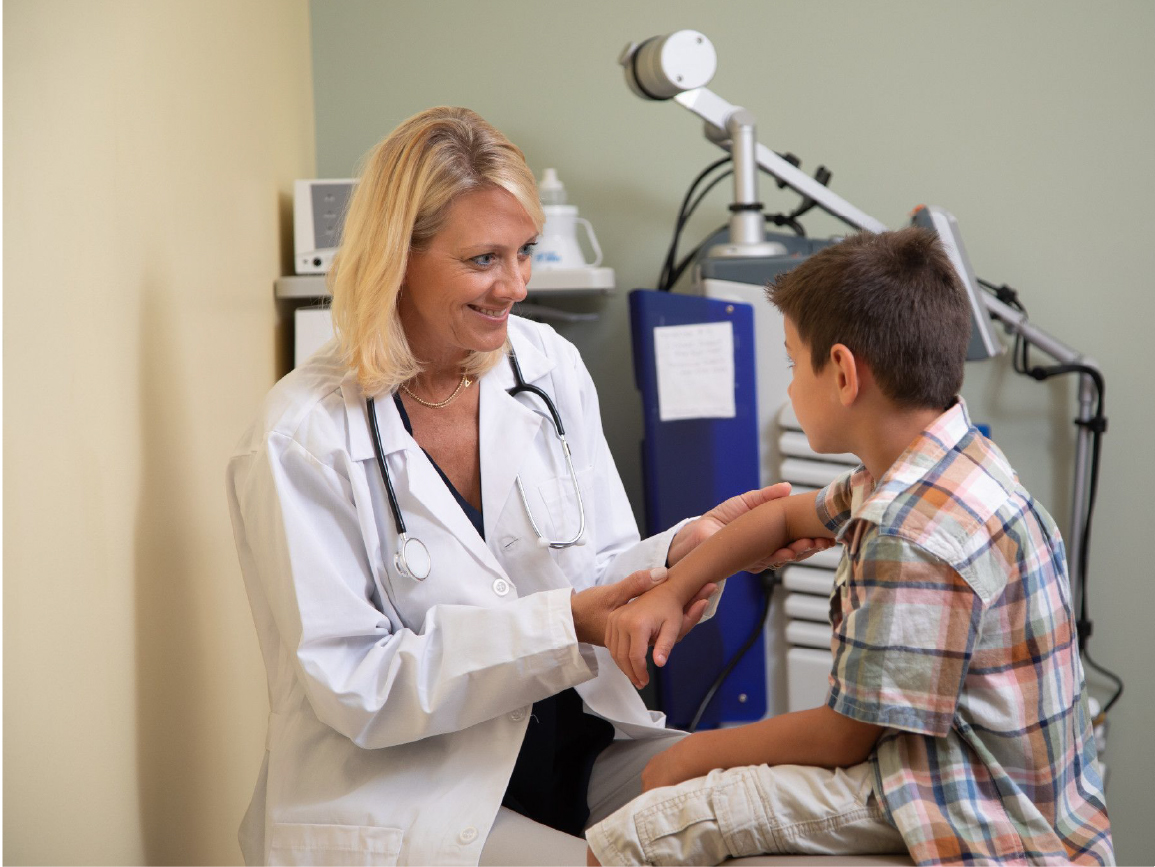 Article
Tips for Choosing a Pediatrician