The "Mancession:" Women Surpass Men in the Workforce

The term may spur a few smiles and snickers, but for thousands of men, it is no laughing matter. For the first time in economic history, the male unemployment rate has surpassed the female unemployment rate. The December 2008 unemployment rate for men was 7.9 percent, versus 6.4 percent for women. The U.S. economy lost 2.956 million jobs in the last year, and a full 82 percent of pink slips have been handed to male workers. This translates to more than two million unemployed men in America compared to about 460,000 jobless women. The worse news for men is that the gap in jobless rates between men and women has been increasing for the last eight months and may continue to do so. A Woman's Workforce As the 'mancession' gains momentum, it is likely that women will have a greater influence over familial financial responsibilities. While some workers may feel taxed by new pressures, some experts are seeing the shift as an opportunity for women to rise to the challenge and embrace their new role with an increased feeling of worth and control. Heather Boushey, a senior economist at the Center for American Progress, an American public policy think tank, notes 'Given how stark and concentrated the job losses are for men, and that women represented a higher proportion of the labor force at the beginning of this recession, women are now bearing the burden' or the opportunity one could say 'of being breadwinners.'

Impact on the Household Despite the opportunity for empowerment of women in the workforce, the mancession has surprising potential to solidify traditional gender roles in the home. According to the U.S. American Time Use Survey, employed women still devote more time to child care and housework than employed men do. The survey also showed that unemployed men's child care duties are identical to their working male counterparts. When unemployed, men tend to devote more time to 'taking a break' or turning job hunting into their new full-time job. Women who remain in the workforce, particularly those who become breadwinners as their partners join the unemployment line, may face increased challenges with balancing the demands of work and life. Since women still make just 80 cents to the dollar that men earn, they may face increased financial pressure as well.

Impact on the Workplace

Organizations are now challenged with whether and how to respond to the gender shift in the workplace.Women were entering the workforce ' and staying ' more than ever before the economic downturn. One study showed that about one-third of mothers of baby boomers participated in the workforce when their children were age 6 and younger, whereas more than 75 percent of Generation X mothers of children age 6 and younger are working. As we face a "mancession," employers can expect to see even greater numbers of women arriving at work with work/life integration concerns and challenges. In fact, a Careerbuilder.com survey found that working mothers are already taking work home or missing out on important events in their kids' lives more often than they would like. Twenty-six percent say that their jobs are having a negative impact on their relationships with their children. Of those surveyed, 10 percent reported bringing work home three to five days a week. Twenty-five percent actively seek jobs that will provide them with more flexibility and time to spend with their children.

To support women who have been newly branded household breadwinners as well as caretakers of their families, employers may consider offering work/life supports proven to raise morale and productivity, as well as increase loyalty. Programs such as flexible work arrangements, employer-sponsored child care, organization-sponsored discount programs, and other creative ways employers can help their employees integrate work and life and stretch their dollars may carry them both through these difficult times.

For more information about unemployment rates and trends, visit the Bureau of Labor Statistics. 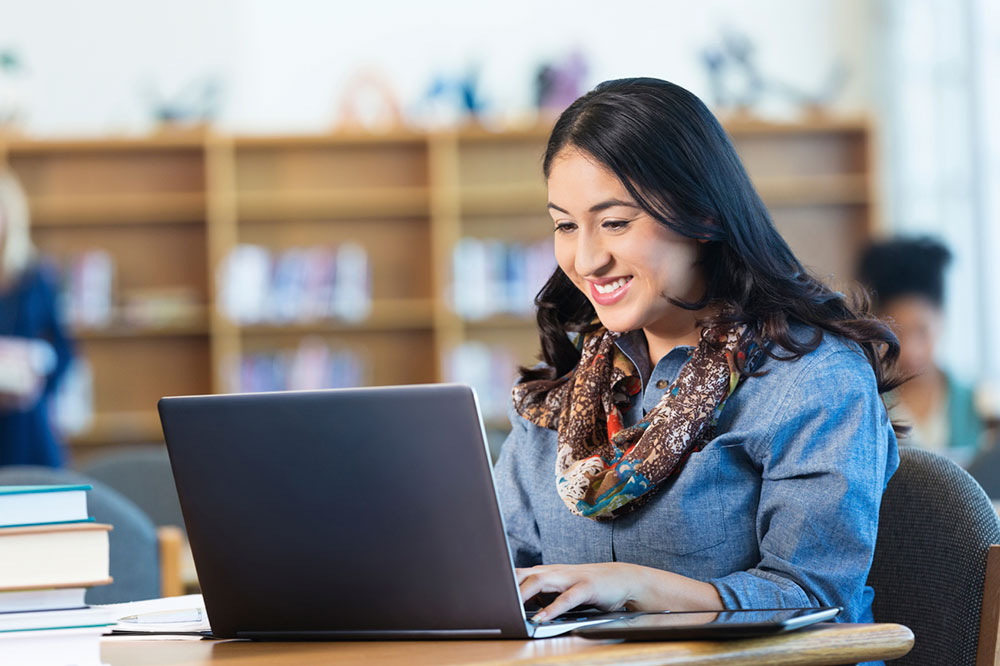 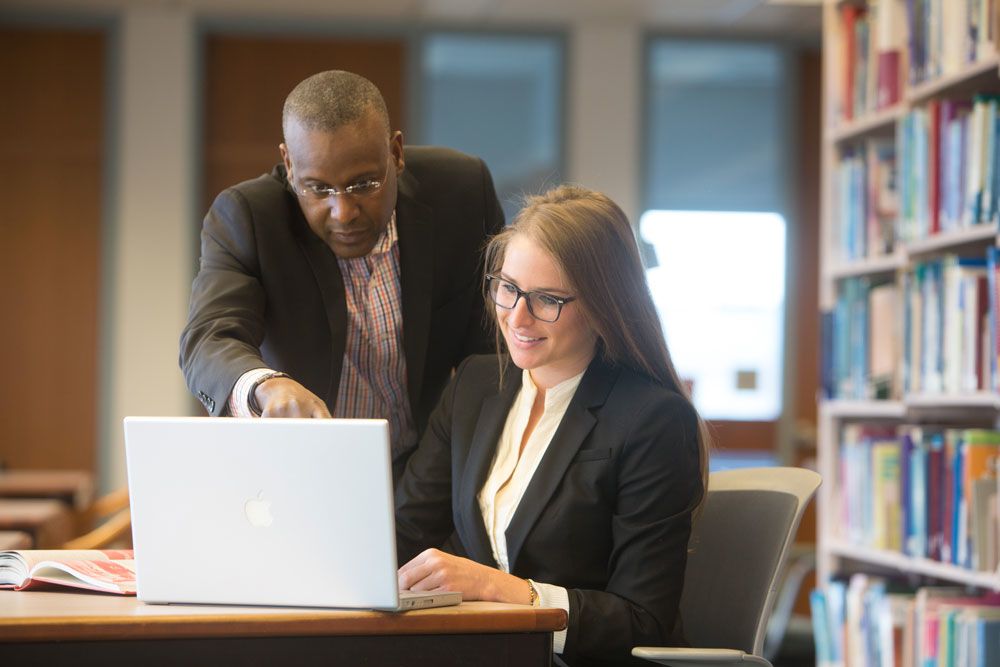 Blog
Tuition Assistance Programs: Do You Know Where Your Money is Going? 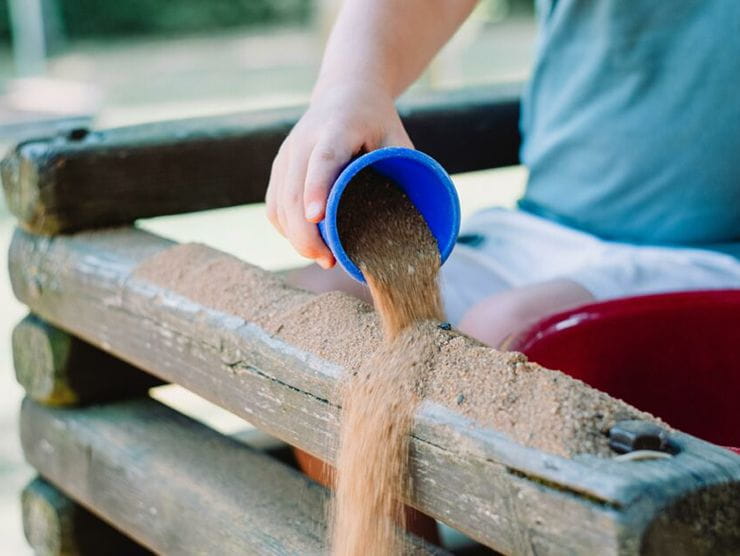