Behind Every Successful Woman is a Man with a Vacuum 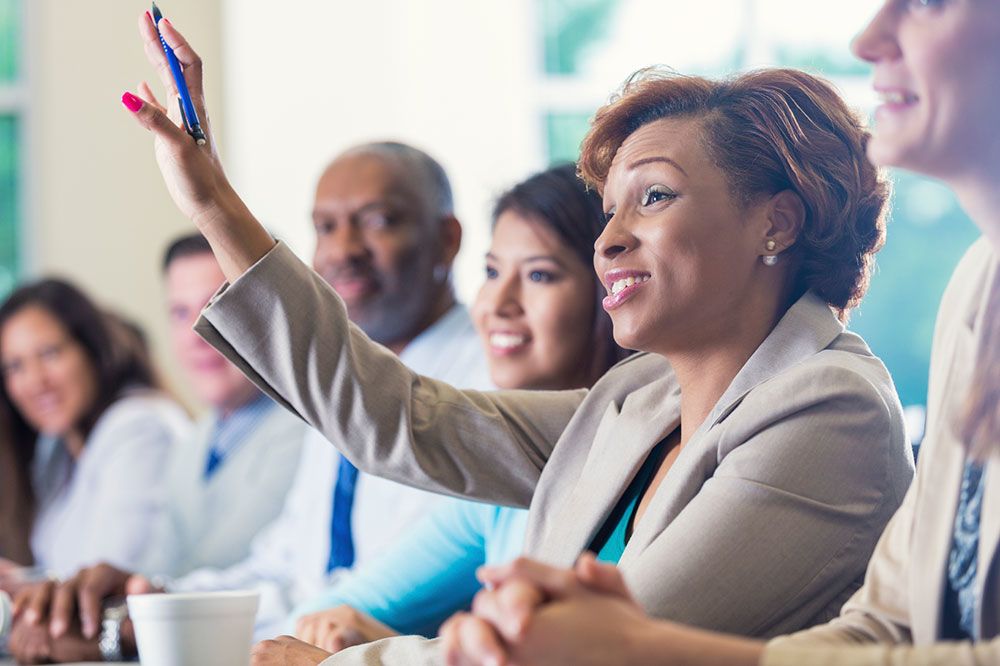 What's the secret to a woman in the C-Suite? It might be a man with a vacuum. It's not as crazy as you think. A hallmark of our 2017 Modern Family Index (MFI) was that even when women climb the ladder as breadwinners at work, they're doing more of the heavy lifting at home.

Working Women and the High-Cost of Old Stereotypes

It isn't necessarily by choice. Old stereotypes die hard. And when men are penalized harshly for taking time for families at work - and last year's male MFI participants told us they are - the burden falls on women to pick up the slack. The added weight on women to handle not just the housework but the carpooling and the appointment-making and the remembering of who has to go where (what's known as the Mental Load) has repercussions; 59% of women told us they can't stop thinking about the Mental Load at work; 52% of women said it's burning them out. It begs the question...what would happen if working fathers were freed to do their share? Four years of MFIs tell us they want to, but are reluctant, especially since roughly a third of dads told us last year that just announcing a baby felt professionally dicey. Year after year we've heard stories about judgment from bosses and colleagues that keep men from pitching in...which ensures women are carrying the load.

Freeing Women to Work by Freeing Men to Parent

So if family responsibilities are holding women back, and workplace stereotypes are keeping men from helping, it stands to reason that freeing men to help would have the extra-added benefit of helping women professionally as well. As Samantha Samel wrote on Fairy Godboss recently, "In order for women to successfully take on roles that have previously been dominated by men in the workplace, assumptions about their life at home may have to be reconsidered." The man with a vacuum may be just symbolic. But the facts remain: when men can do their share with the family at home, women can clean up at work. [divider]

Explore strategies top employers are using to help ease the "mental load" in their workforce and support working parents at all stages of their careers. Watch Now>> 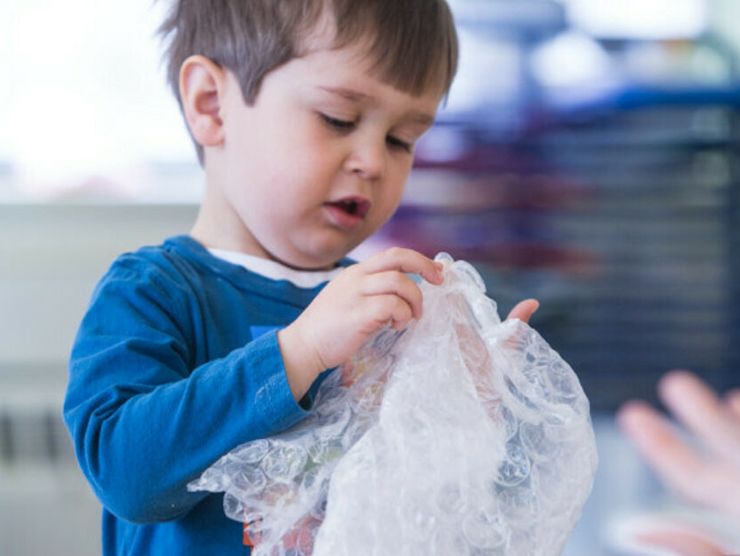 Article
Strategies to Reduce the Stress of Returning to the Office 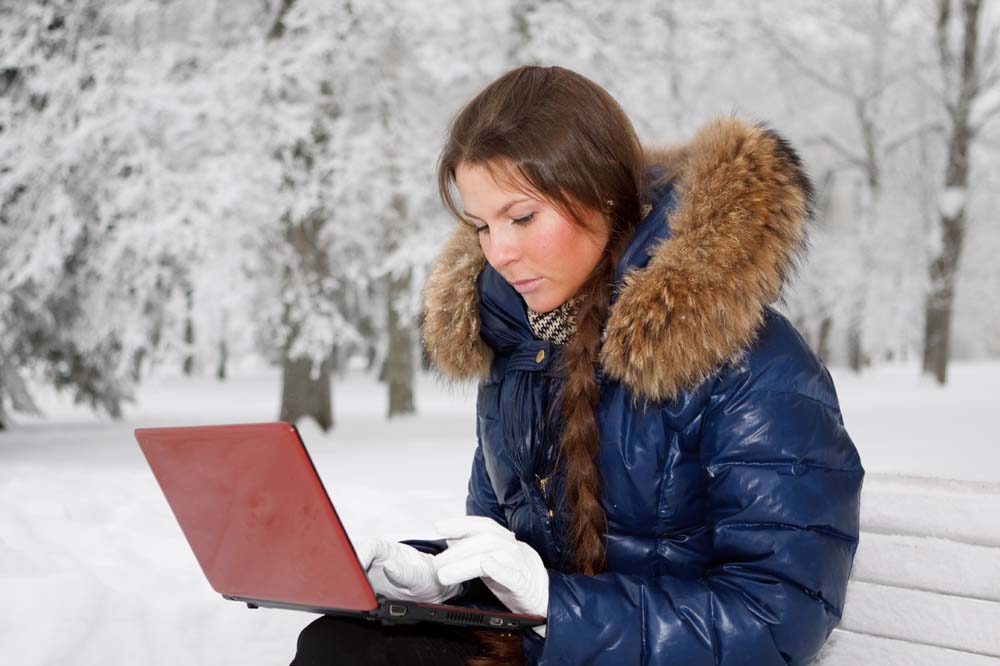