Gender Equity is Not a Woman's Problem; It's an Economic Problem 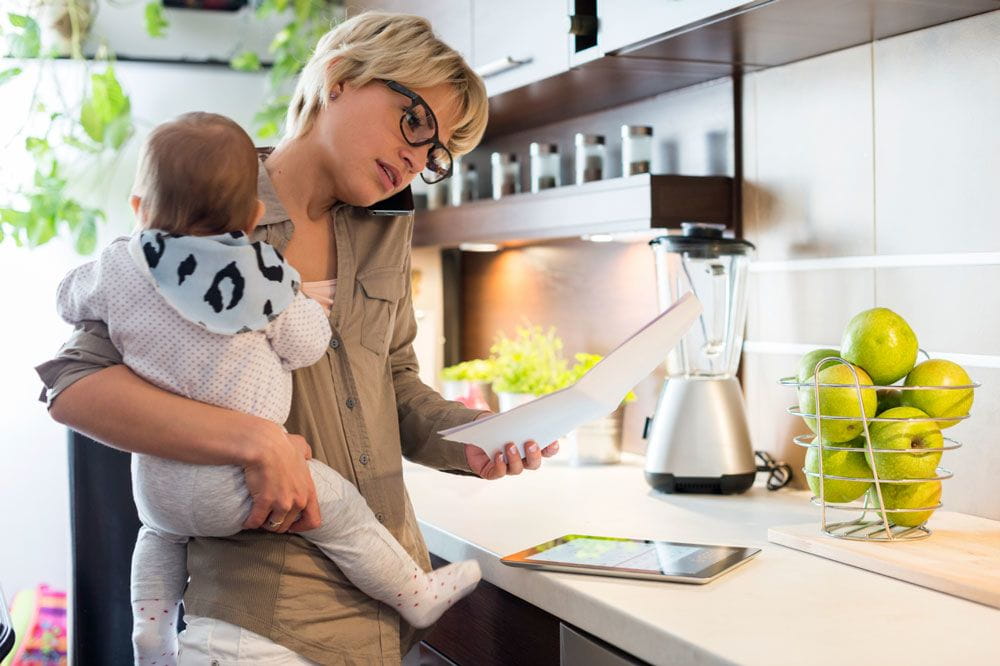 Recently a colleague shared an article about career obstacles facing women in business.

I was barely able to focus for all the random information popping in and out of my screen. "Subscribe to our site!" "Watch this news video!" "Free banjo lesson!" (yes -- that was a thing). "Did you forget about the shoes you looked at yesterday?" Halfway through I forgot what I was reading.

It felt like a metaphor for what goes on inside my head every day.

Working Mothers: Primary Caregivers at Home and at Work

A constant scroll of distracting mental popups is a fact of life for most women, the reason many of us stop mid-sentence during a business meeting to wonder whether we remembered to put a banana into a kindergartener's backpack. It's the side effect of being constantly expected to manage the family's whereabouts (the so-called Mental Load); and it's just one of the not-so-little hurdles society throws in front of working mothers that collectively add up to giant career obstacles.

"Before breaking the glass ceiling," wrote Mary Beth Ferrante of the edifice she says rises up in the middle of a woman's career, "Women must climb the Maternal Wall."

The wall, as the author describes it, is the tower of female responsibilities that blocks women's paths after children. She chalks up a stack of bricks -- child care and anti-mother biases among them -- that not only come out of nowhere but impede the ability to get anywhere near the glass ceiling.

The Double-Edged Sword of Gender Biases

Our own research bears this out. Well-meaning Millennial couples may plan to share family responsibilities before babies, but society pushes them back, with last year's Modern Family Index showing the burden of care shifting dramatically to women after children. The double-edged sword is that domestic-chore management is both expected of women -- and frowned upon for men.

"While women are trying to advance their careers," our own CHRO Maribeth Bearfield told the She Innovates podcast earlier this year, "they're still being asked to be the leaders of the household." The domino effect, she said, is women who are less productive, less visible for promotion, less apt to be the next one chosen for opportunities, and so more likely to take a step back because of the stress. "It really paints a clear picture not just of overburdened women," said Maribeth, "but of modern families bumping up against outdated workplace cultures, and cultures that have failed to keep up with women's professional strides."

Conquering the Maternal Wall: A Checklist for Fixes

Equally important is why turning the tide matters. The Maternal Wall isn't a woman's problem. It isn't gender equity for gender equity's sake (although, would that be so wrong?). It's an economic problem. And in the current talent market, it's not hard to see why.

Where does that leave us? The Forbes article has a checklist of essential fixes, including equal leave for men and women, addressing maternal bias, and improvements to the way we provide child care. Hear, hear.

But we also dearly need a shift in philosophy -- to recognize that it's not biology that parks caregiving firmly in women's camps, but malleable stereotypes. It's up to us to purposefully work to change those stereotypes to ensure that men can truly share the load, so that women can start to conquer that wall. 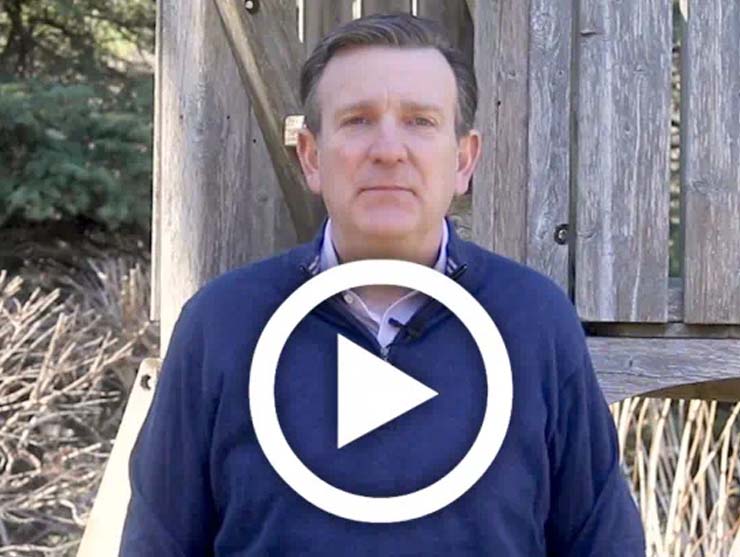 Video
Supporting the Fight Against COVID-19 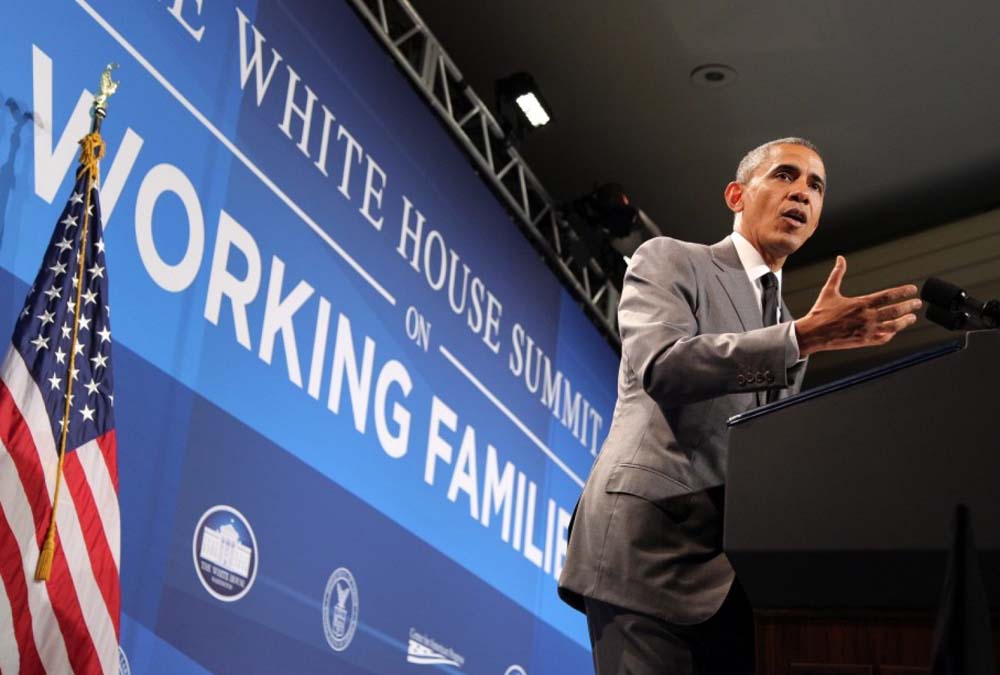 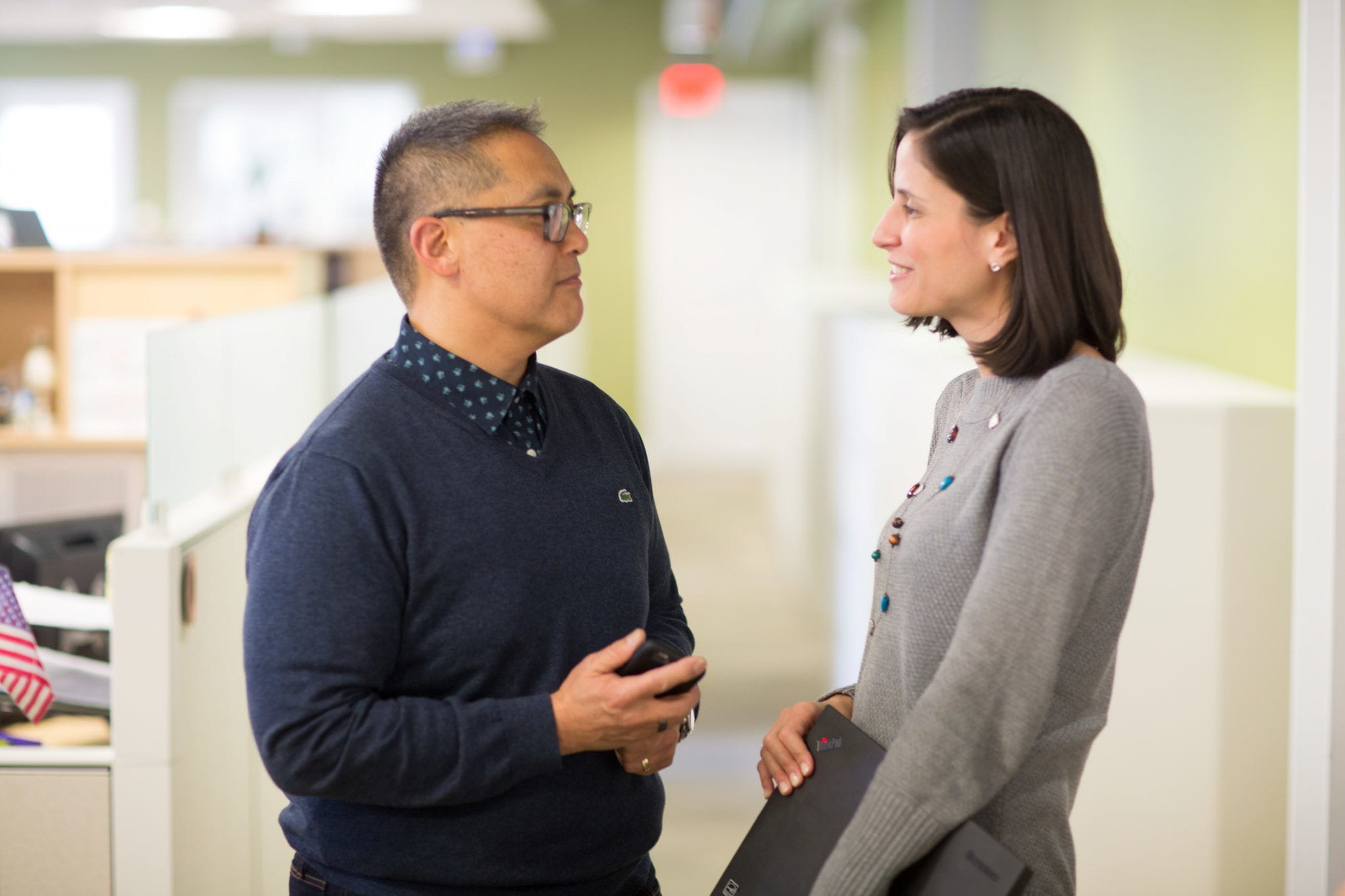