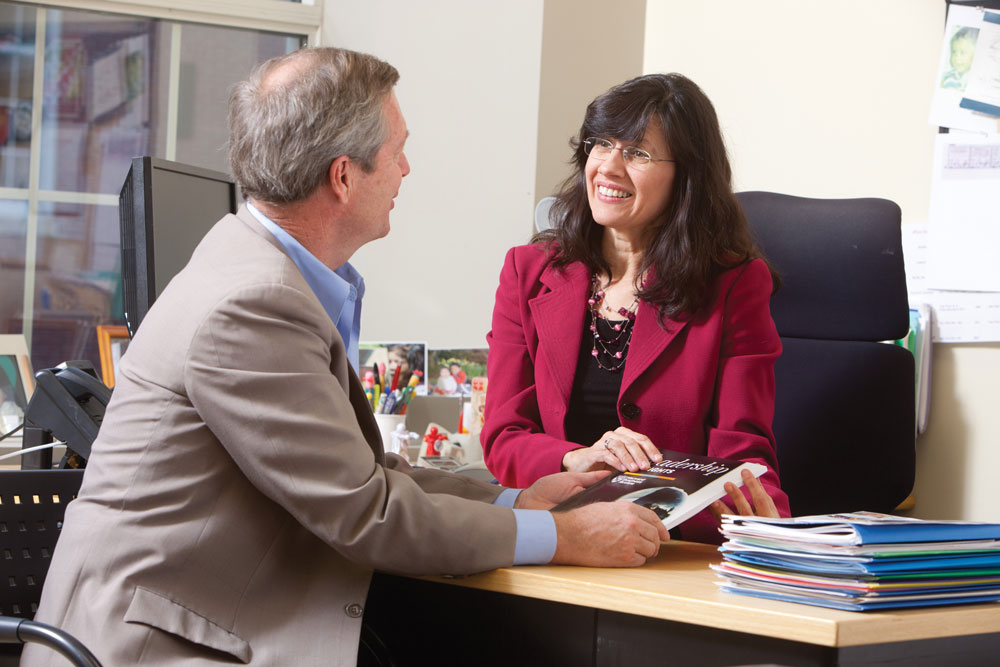 An article in last weekend's New York Times brought up some interesting facts about working families. But first, there was the rather inflammatory, "let's reignite the mommy wars" title: "Mounting Evidence of Advantages for Children of Working Mothers."

For many people, this was but another attempt to qualify women's choices as right or wrong. And Reader reaction was swift.

"Do we ever ask whether children benefit from having working dads?" asked one. "Cue the next article showing that children with mothers who don't work are better off."

While it's heartening to see evidence that working mothers not only don't harm their children (and a Pew study cited in the article says a fair number of people still believe otherwise), they can actually help them, the exasperation is understandable.

And in fact, despite the title, the article had a more interesting story to tell. Because if you read all the way into it, you'd see the really telling information is at the end - that these effects may well depend upon parents' individual circumstances.

"The question is not just how working affects children," Kathleen Gerson, a sociologist at New York University told the author, "but how to deal with challenges like long and unpredictable hours and a lack of child care."

The Crux of the Matter

And right there is the crux - working isn't the only variable. Merely asking parents about their work history and their children's outcomes isn't enough. The more important question is how frenetic were the lives of the working mothers who impacted their children? How supported were they? How effectively were they able to manage the responsibilities of working and parenting?

It would be interesting to see whether the most positive benefits on children came from parents who felt confident about their choices; who had the resources they needed to make it work. I'm guessing that would be true.

Working Women Around the World

The article itself backs up that premise in a side note about international differences. The impact of working mothers on children was less evident in places like Nordic countries where there's widespread acceptance for working women.

That would seem to imply that in places where women are free to choose their paths where they're supported as a matter of course, and where children grew up seeing equality between genders working or not ceases to be a key variable.

The more important issue is that it's time to stop qualifying the choices of women or men for that matter as right or wrong. And it's time to start answering the most important question: how can we fully support the choices they make, particularly when it comes to working and parenting.

Perhaps the next research can be entitled, "Widespread Support for Parent's Choices Linked to Positive Outcomes for Children."

That's an article we can all get behind. 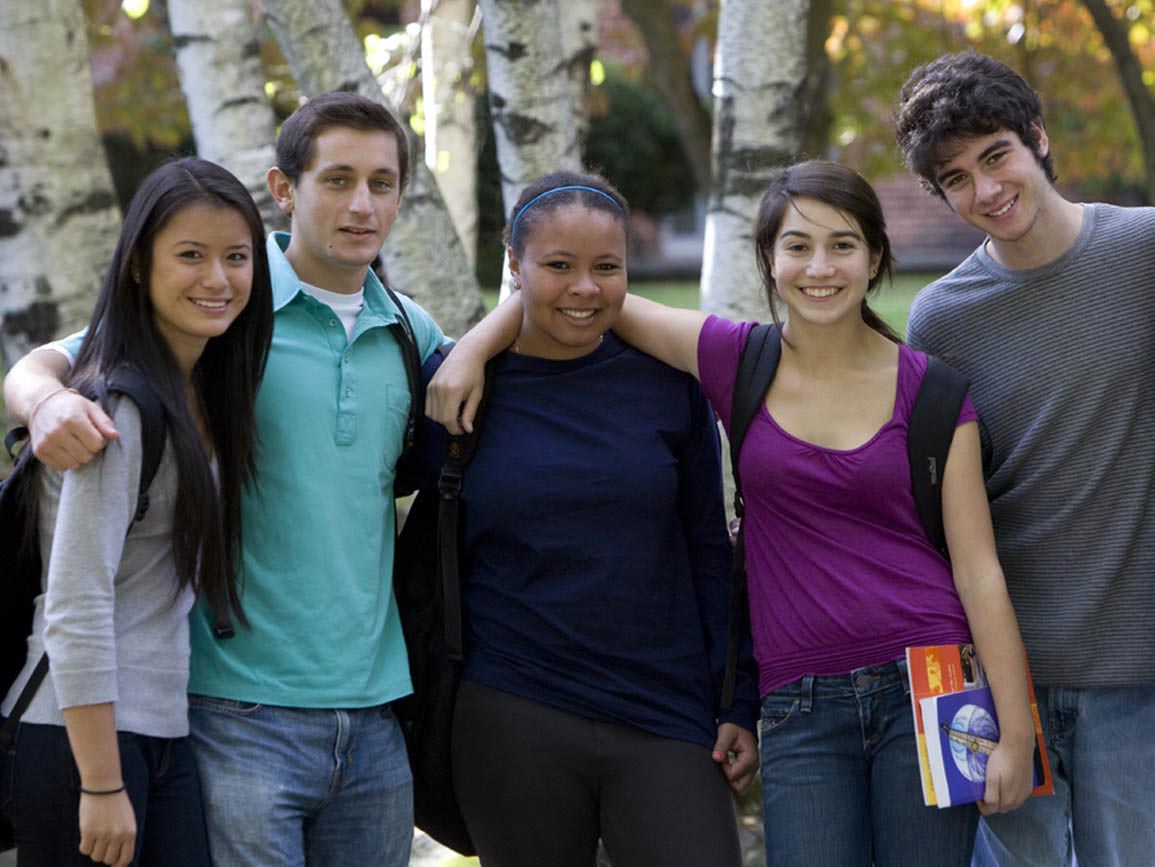 Article
What Happened to My Kid? 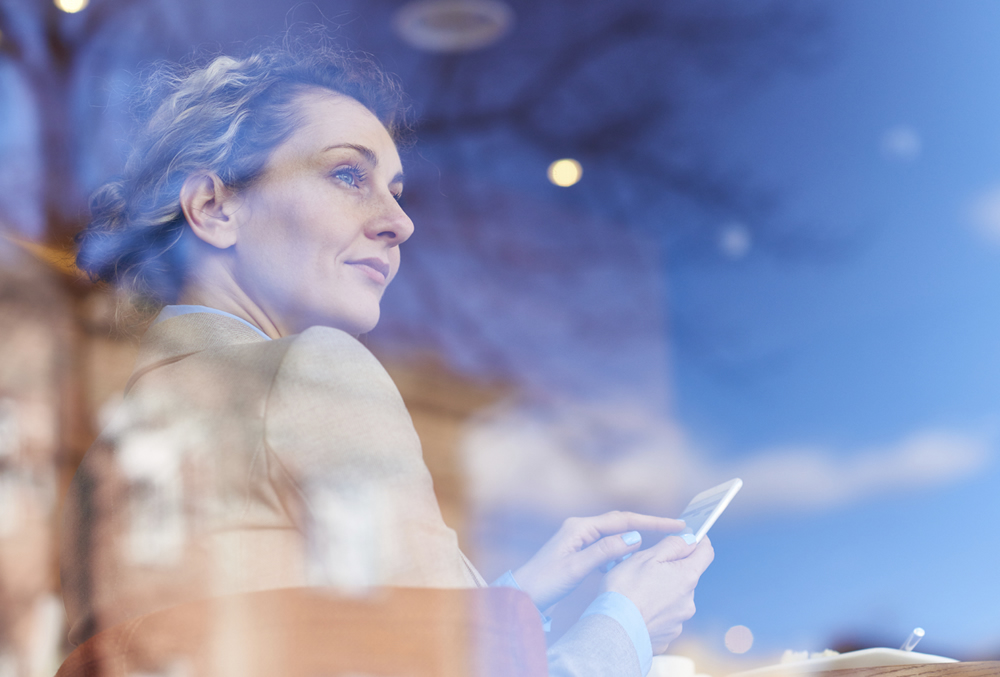 Blog
How to Become a Company Employees Dream About 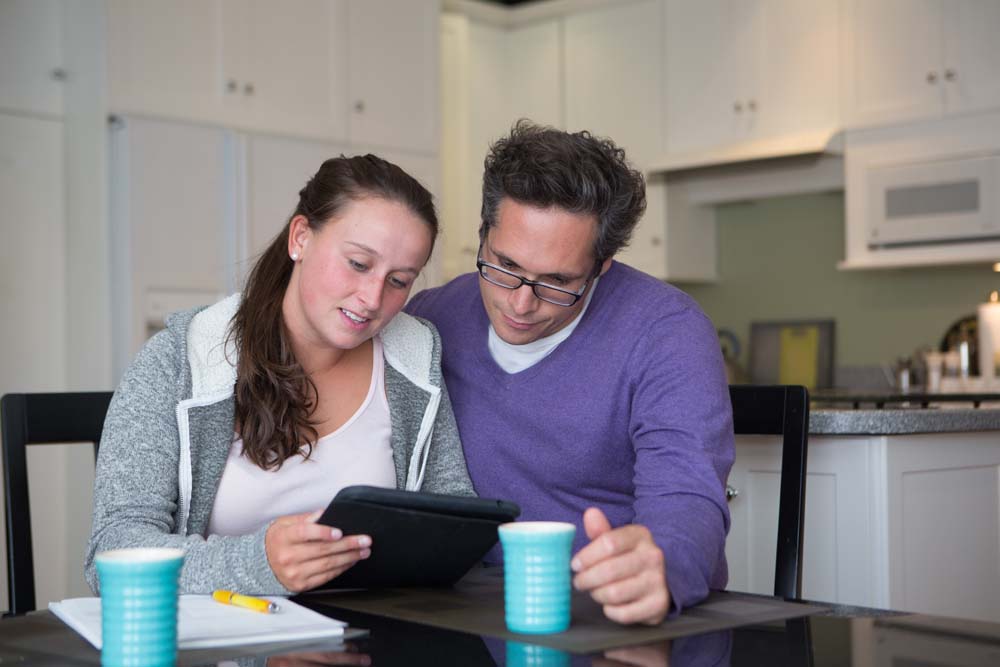 Blog
The Final Step in the Financial Aid Application: Ask for More Money!