Is it something about my feet? 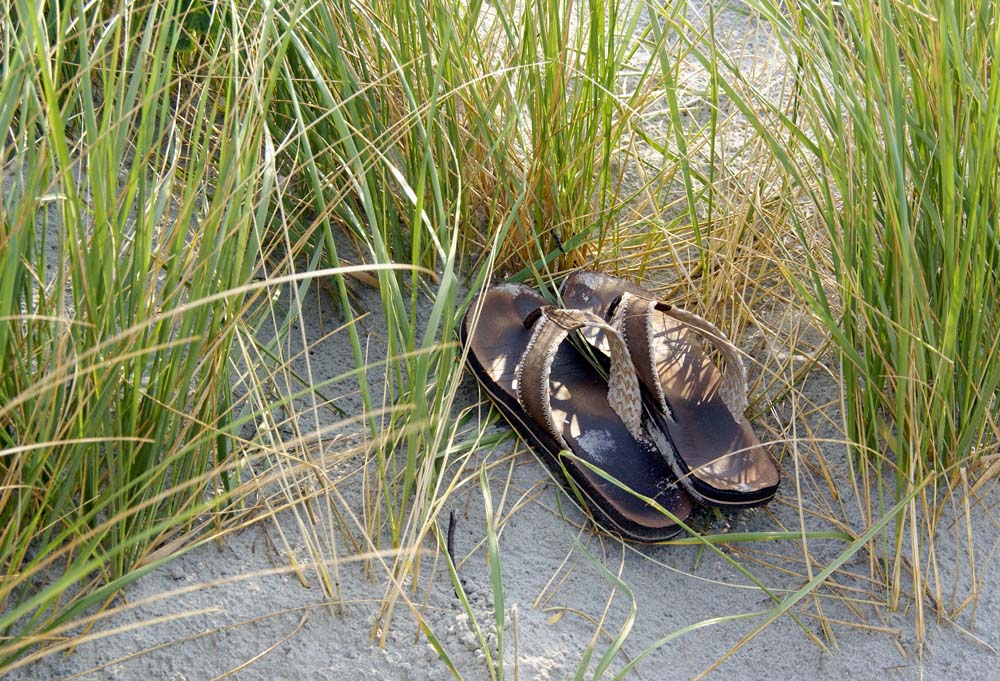 Let's have a little talk about...footwear.

A friendly debate at Bright Horizons has recently settled on my affinity for shoes, specifically the kind named for the sound they make when you walk (yes, flip flops).

My summer-only sartorial statement goes back to this year's Memorial Day to Labor Day dress code at Bright Horizons that takes our usual business-casual attire and brings it down to actual casual.

My choice: flip flops. Now, I need to stress here that choosing this particular brand of footwear has not been part of an overall fashion statement; in other words, I haven't shown up at the office wearing board shorts and a graphic T-shirt that reads, "Dude!" Casual for me has been nice jeans, occasionally shorts when the dew point rose to "steamy," and a polo shirt. I just find there's something liberating about flip flops, even when I'm in business casual from the ankles up. And, for the record, my flip flops aren't just any flip flops - mine are really cool. You know - suede.

But my colleagues have been a little less than enamored of my fashion choice - which is to say they've been laughing at me. I'm a little perplexed by my perceived fashion don't. Are flip flops weird? (I've since cast off this argument because I see lots of other people at the office wearing them). Is it because I'm a guy? Is it something about my feet?

As a dedicated advocate of work/life culture, I'm planning to forego my exposed toes in order to support office well-being.

But I have to ask - fashion do or don't? Would you flip flop during casual summer in the office?  Take the survey below and let us know. 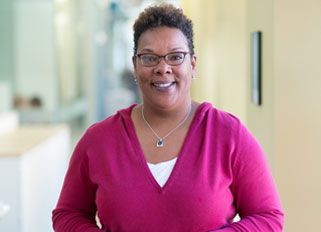 Webinar
Webinar Replay: The Loss of Women in Leadership 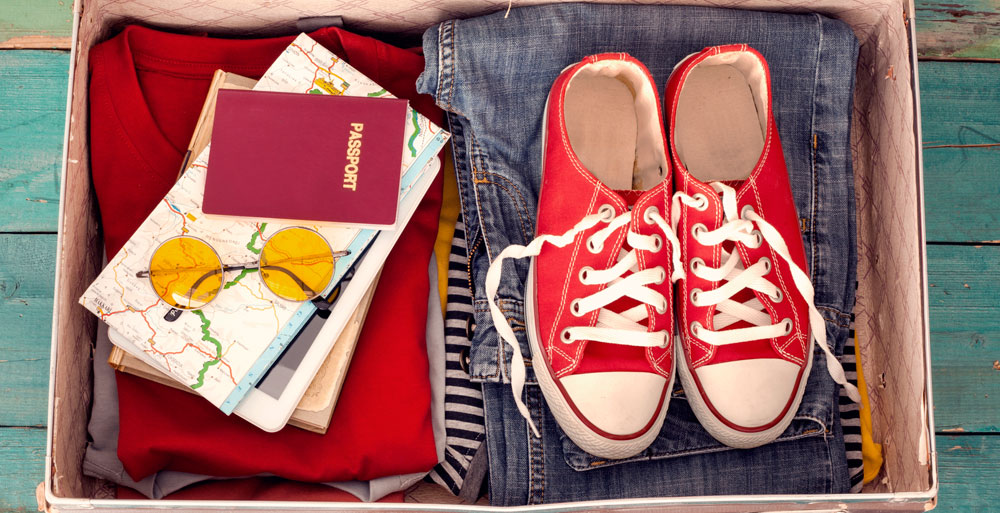