How to Get More Women into Leadership? Give Men Time Off 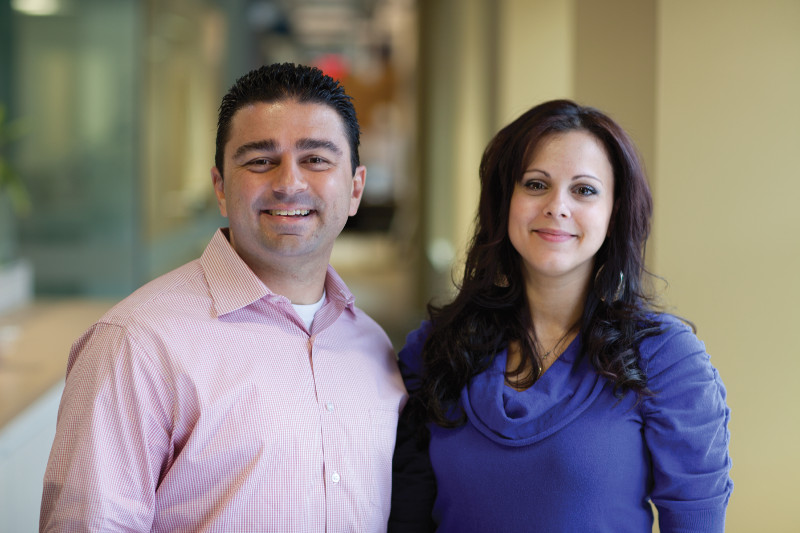 The following post was written by Jodi Detjen, Managing Partner of Orange Grove Consulting, Clinical Professor of Management, Director of the MBA Program at Suffolk University, and co-author of The Orange Line: A Woman's Guide to Integrating Career, Family, and Life. Jodi is an accomplished organizational consultant and educator with a foundation in operational change management and was a recent guest on Bright Horizons' Work/Life Equation podcast.

There's plenty in the news about getting more women into leadership. But, in my work with companies, we've seen the reality that gender equity is not going to change until men are involved as well.

A key ingredient? Paternity leave. It seems like a small lever but it's essential:

But as with any change, there is resistance. In the past month, I had two conversations highlighting this resistance.  In the first, a Gen X man counseled his son not to take paternity leave because it would hurt his career.  The father's bias about the career costs influenced his son. Imagine for a moment how the son felt:  he was likely very excited about the prospect of getting to know his new baby. After his father's advice, he had to submerge that excitement and be stoic.  Feel that for a moment. Is this really what we want fathers to feel? Do we really want to take this opportunity away from them?

In the second conversation, a labor lawyer told me that she's getting more business from Millennial men who are getting "punished" for taking paternity leave. They are suing.

What can be done?  If you are a new or almost new dad, ask for paternity leave. Advocate for a paternity leave policy with other men and then USE IT ALL. Once enough men take leave, it will become the new "normal" and individuals will no longer be "dinged" for using it.

If you are a leader at your organization, look at paternity leave as a strategic advantage that attracts millennials, builds loyalty, significantly reduces gender bias, and evens the playing field.

It doesn't take much.  6 weeks, maybe 12 is all it requires. My old company used to give employees of a certain tenure a 3-month sabbatical. Universities do it all the time. It rejuvenates. It builds loyalty. And creates a brand identity that attracts the best talent. All it takes is a policy change. 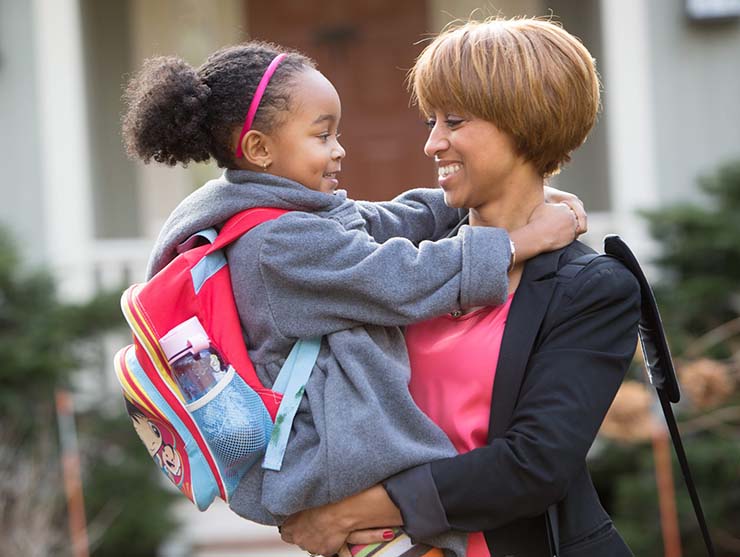 Blog
From Our Blog: Tips to Maximize Quality Time With Your Kids When You're a Working Parent 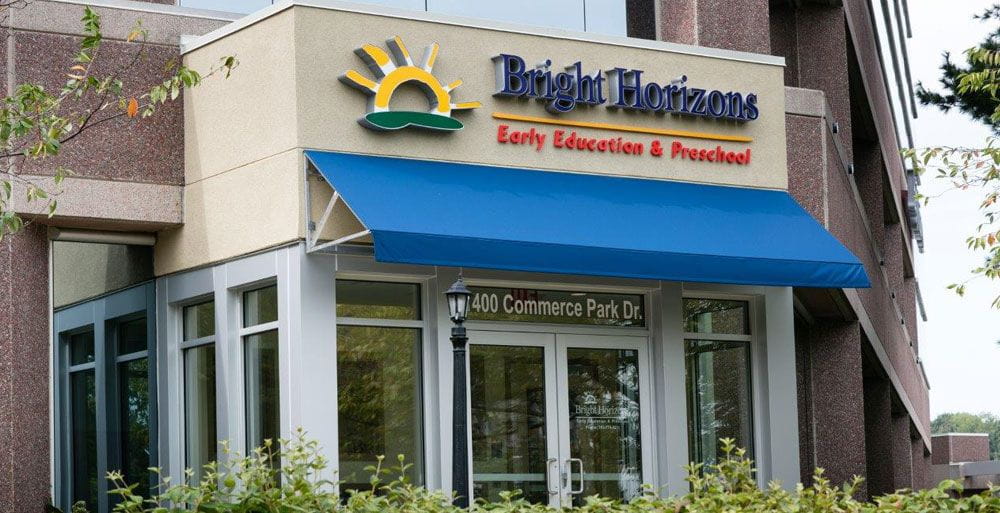 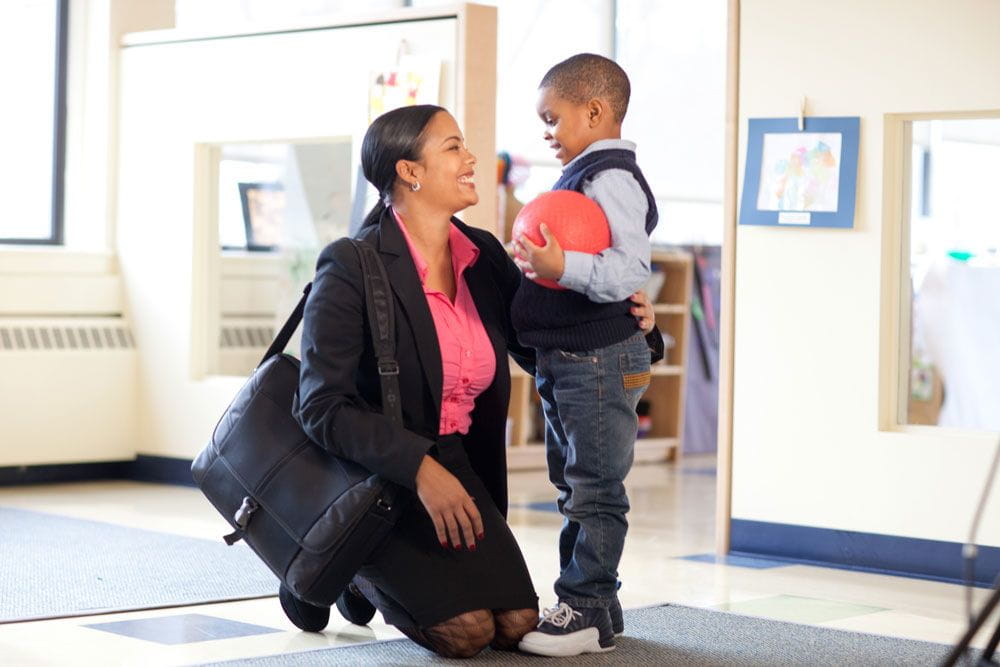