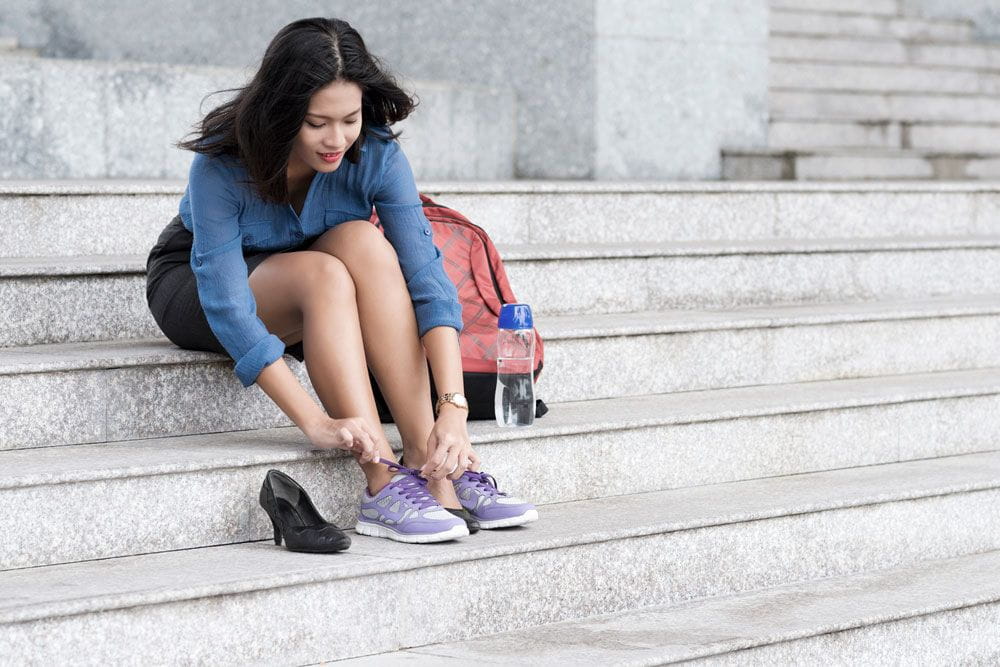 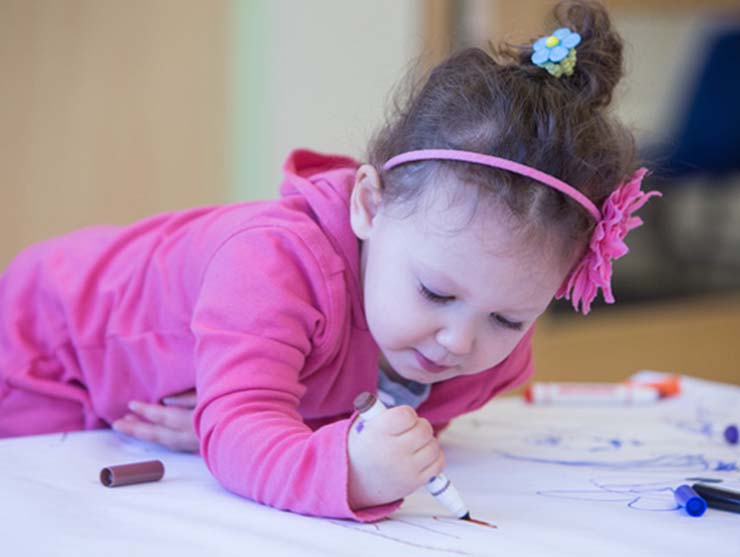 Blog
From Our Blog: 10 Boredom Busters for Kids 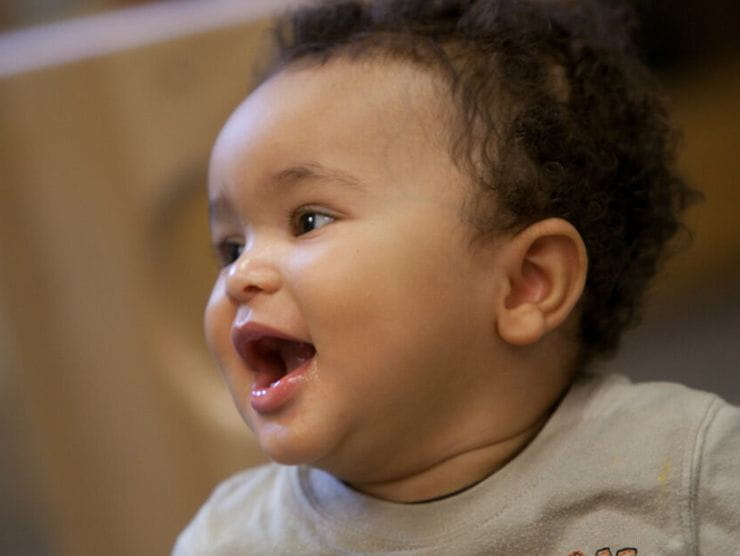 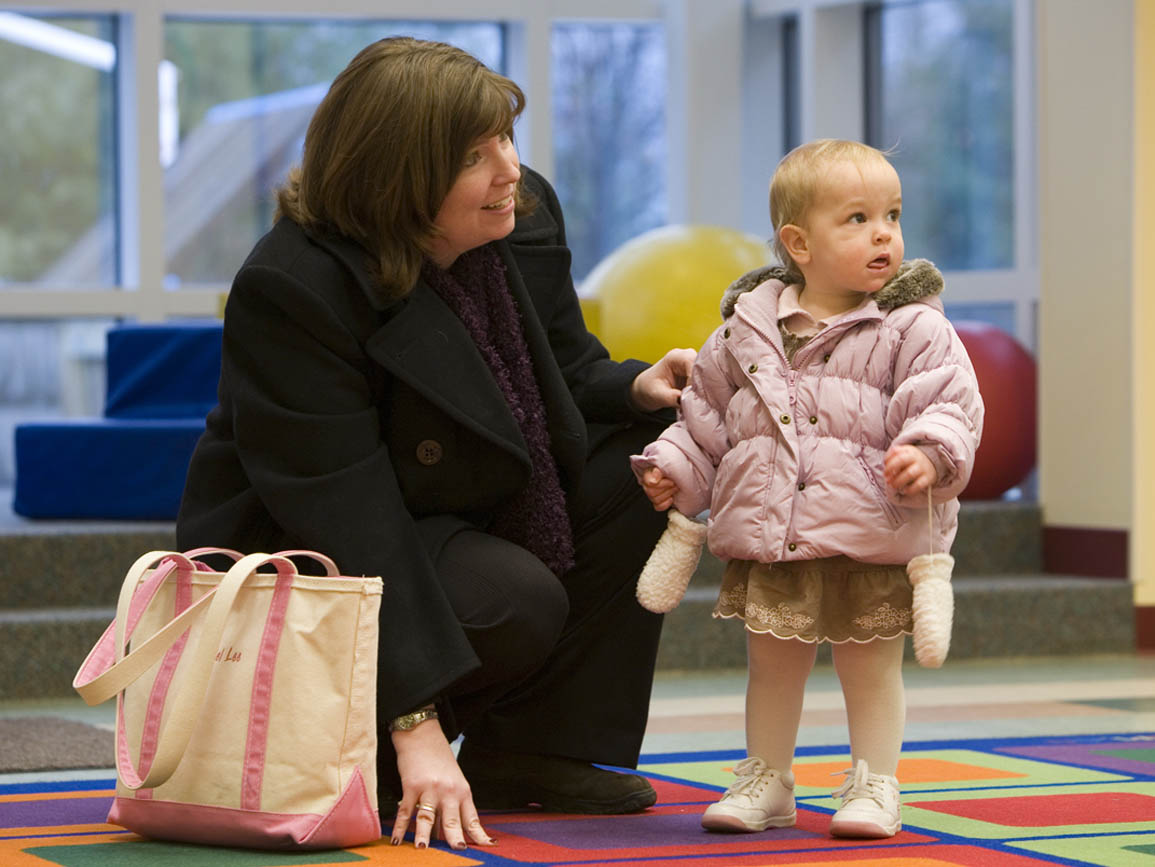 Article
Up in the Air: Flying With Children