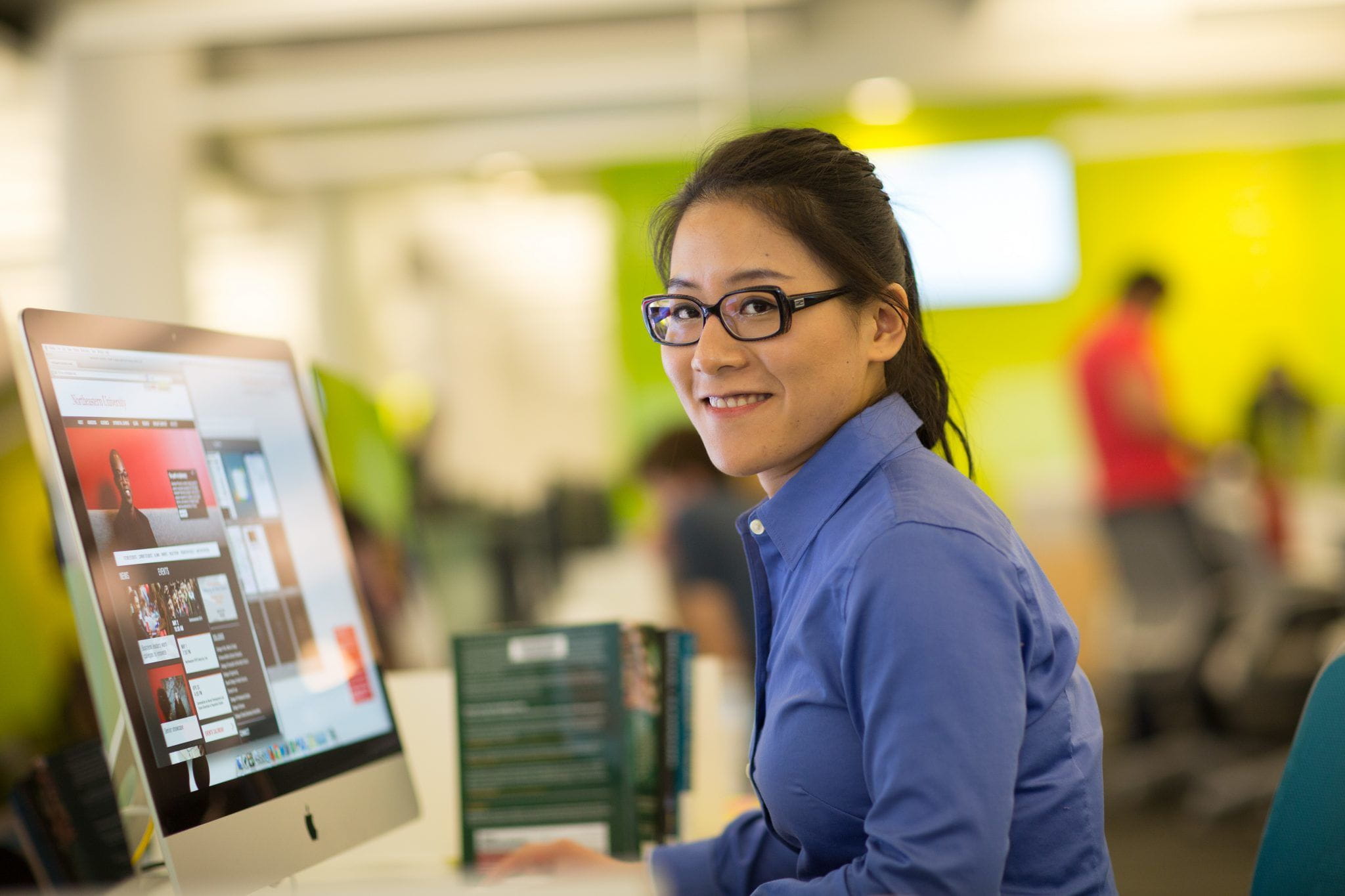 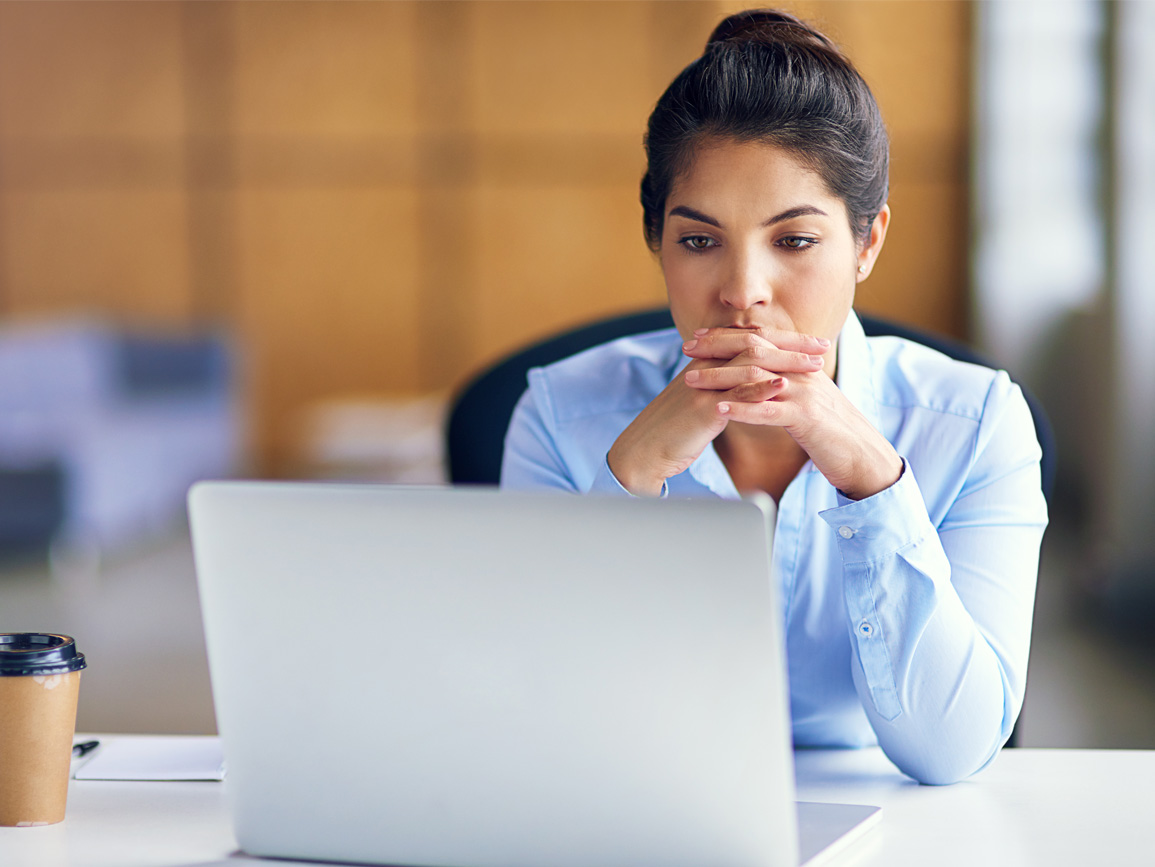 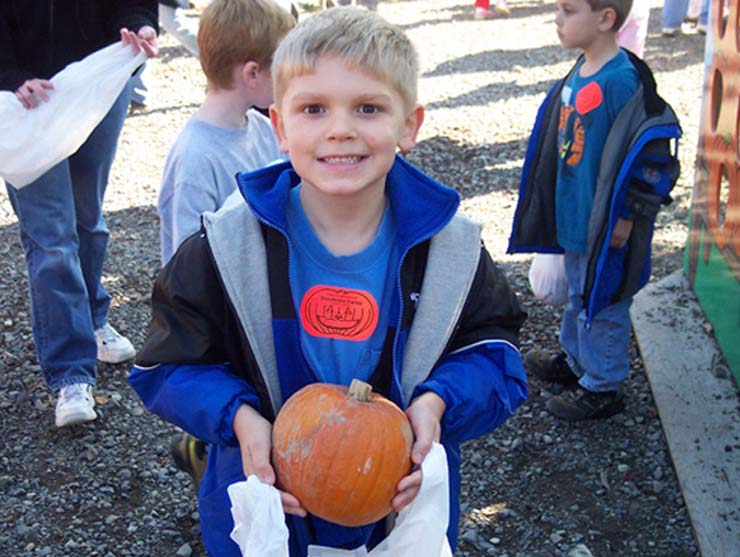 Blog
From Our Blog: 6 Ways to Celebrate Halloween During the Pandemic