From Our Blog: Children's Birthday Party Etiquette: Is It Ok to Bring Siblings? 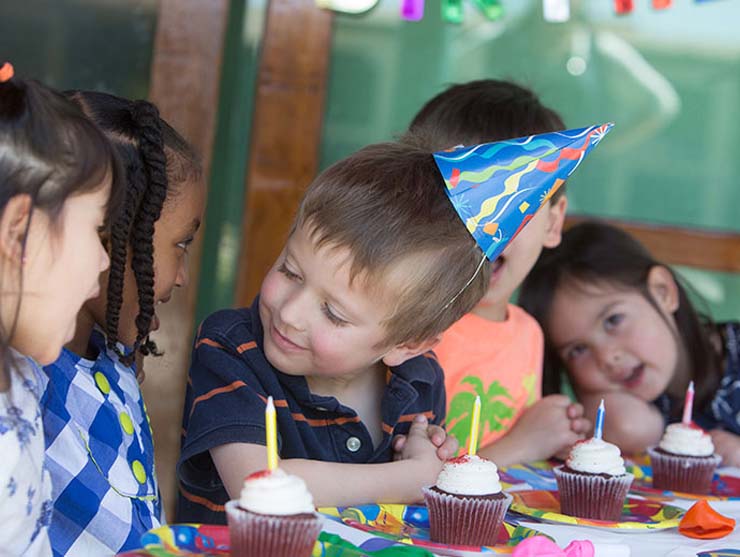 Say what you will, but neither of my children have ever had "friends" birthday parties for kids before. We've always done something to celebrate with family, but we've never done anything with family friends or just friends from school or daycare. I know I can learn a lot about children's birthday party planning from any of these posts, but to be honest, I just don't have the energy to plan such elaborate birthday parties for my kids.

This year, since Ben is turning 5 and it's the first year that it seems like everyone in his Bright Horizons Kindergarten Prep class is having a children's birthday party, we decided to bite the bullet and throw him a party. Since I'm 7 months pregnant and have seen the light about hosting a party outside of the home, I'll be letting My Gym do all the work this year (going against my prior thoughts about birthday parties).

The one drawback to having birthday parties at a party location versus the backyard is the attendee limit. If you have over 20 kids, you have to pay extra per child. Originally Ben didn't even have 20 kids on his list (no, I didn't make him invite everyone in his class), but as the day grew closer to send out the invites, his list grew. Now, as people are beginning to RSVP, two different people have asked if they can bring younger siblings because they don't have other care for them. One did offer to find a sitter if necessary, and the other offered to pay for her child, but I was just kind of taken aback by the request in the first place.

Is this customary? I would never have considered bringing Ben to a party that Max had been invited to. I realize I'm fortunate to have family that could watch him if neither I nor my husband was available, but I guess I would either say Max couldn't attend or I would see if another family could bring Max to the party. So far only one child isn't able to attend (and about 10 more only have three more days to RSVP), so if everyone else shows up, that second sibling would put us one person over the 20 child limit. I feel funny about making her pay, even though she offered.

Have you run into this in the past? What would you do - say no to siblings, have the mom pay, just pay the extra $25 myself? And don't get me started on the parents who have not responded yet...

Editor’s Note: This article was first published in 2014 and has since been updated. 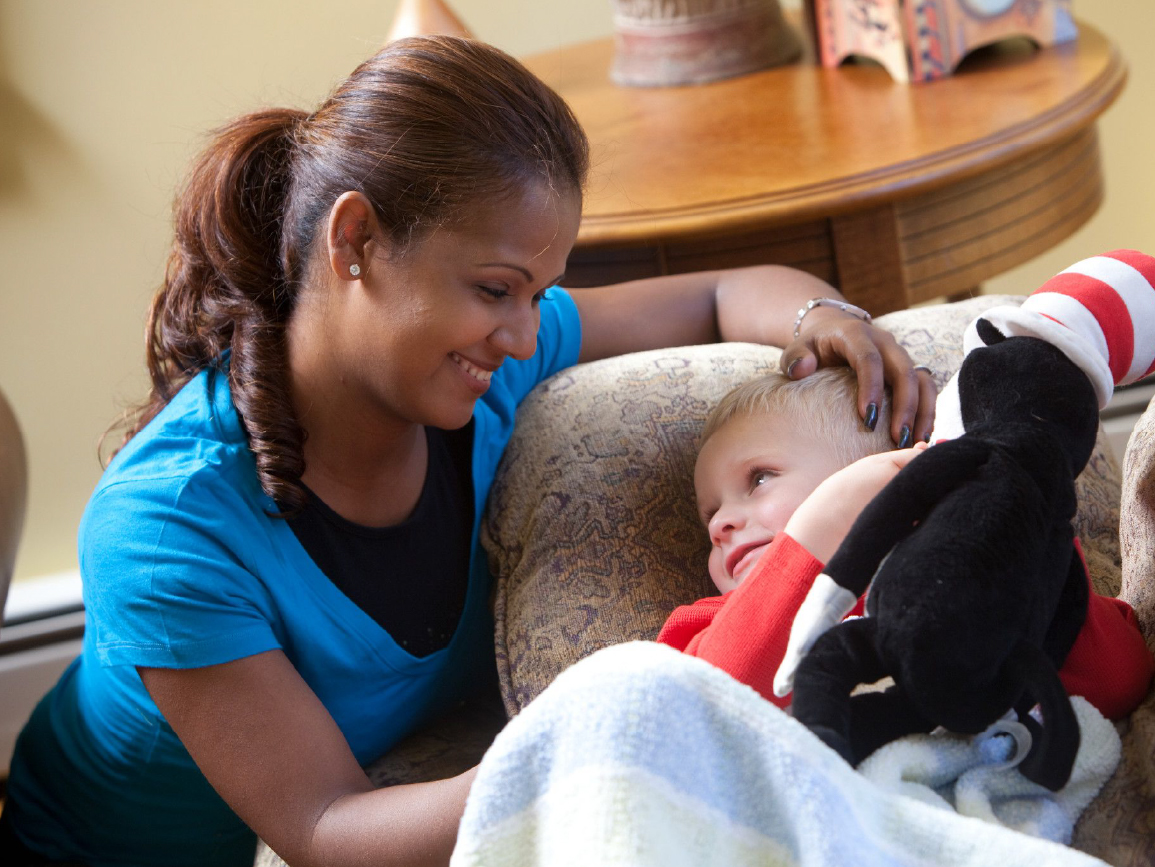 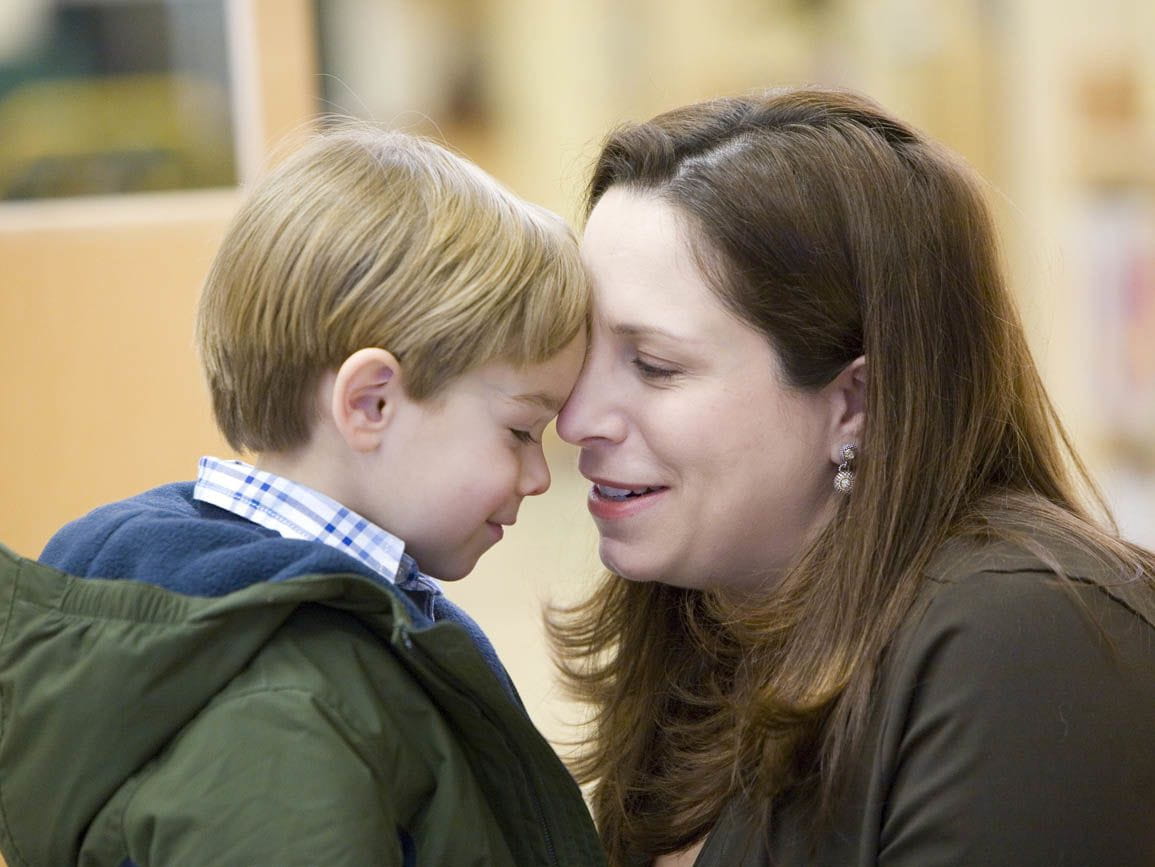 Webinar
The Resilient Child: Supporting Your Family through Change Webinar 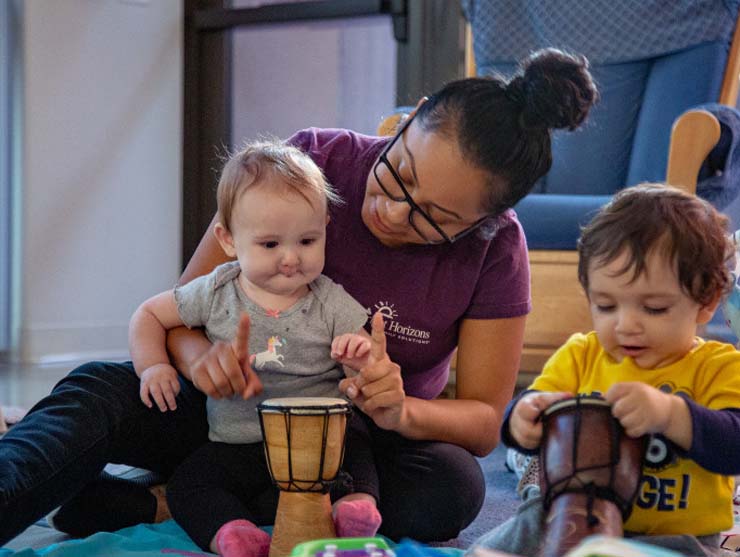 Blog
From Our Blog: 6 Tips to Introduce Your Baby to Music