What It Means to be a Best Place to Work 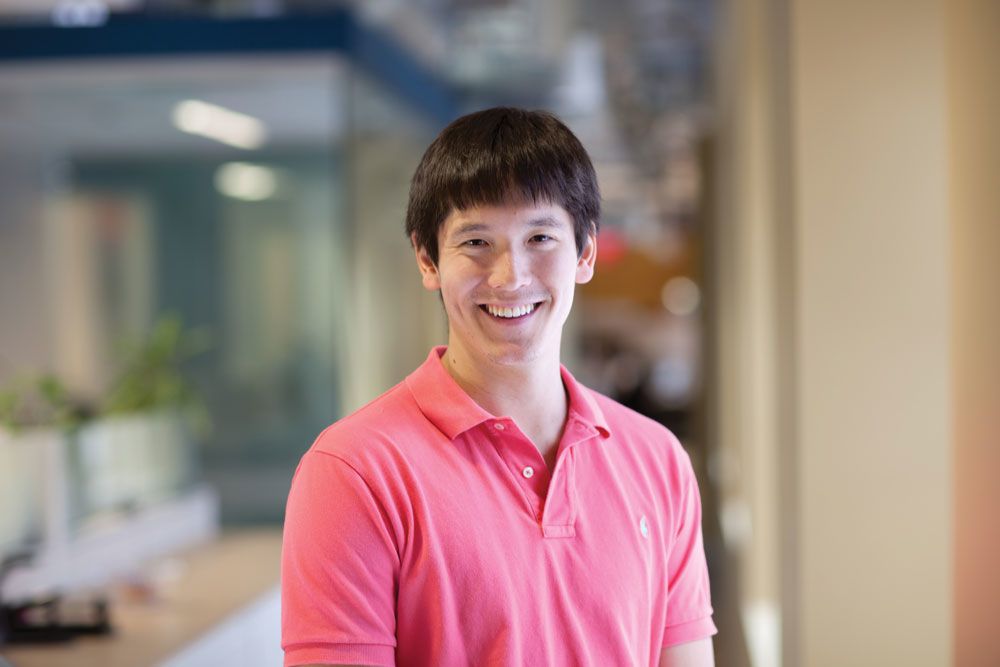 Top workplace lists are coveted honors in the HR world. Though Bright Horizons is extremely honored to have been named recently as one of Boston Business Journal's Best Places to Work, the important thing isn't just the award itself, but what it represents: the quality of the workplace. Simply put: positive workplaces matter.

The High Cost of Low Morale at Work

As proof, one need only look at an article in Sunday's New York Times. It was called, No Time to Be Nice at Work. It was written by a college professor who'd been studying the costs of incivility in the workplace and it detailed the sad state of some of today's companies: uncivil environments, managers who lead by badgering, employees who are demoralized. If the article itself wasn't bad enough, just read the comments.

"The incivility and toxicity appears to be institution-wide, coming from the top and trickling down."

"I saw my boss die from this. That's when I left the corporate business world."

"The norm has been low-morale, toxic and abusive environments."

An equally important takeaway from those sad testimonials is what such environments cost companies. Study after study cited in the article showed the negative consequences of inhospitable workplaces: illness, disengagement, poor performance, diminished productivity. One study showed that the mere presence of unpleasantness -- in other words, an employee doesn't have to be the target to feel the impact ; was enough to tank performance for a whole group. "Incivility shuts people down," wrote the author. "Employees contribute less and lose their conviction." The flipside is also true, as noted by many commenters. "It is important to be reminded that a smile and a thank you can have such a tremendous impact on an employee and performance," wrote one.

The Value of Being a Best Place to Work

Luckily, many employers have figured out how to create positive workplaces (the 900 clients we work with are evidence). But it takes some work. Bright Horizons Chief Human Resources Officer Dan Henry wrote about focusing on people as your best work assets. He contends that hospitable workplaces don't just happen by accident ; they're the result of deliberately created cultures that start with leadership who ask what kind of rules they expect people to play by, and who then write those rules down as policy. "Make those rules part of your team by living them," wrote Dan in the Huffington Post article. "At Bright Horizons, our HEART principles (honesty, excellence, accountability, respect, teamwork) are referenced by nearly everyone who works here as guideposts for how we do business with the outside world and each other." "Equally crucial," wrote Dan, "it's clear that our leadership lives by the same rules, which speaks louder than any words."

How Focusing on Employees Benefits Companies

The benefits of such cultures flow everywhere in a company - from managers to employees and, ultimately, to great customer service. We're more proud of the Boston Business Journal award because it's based on surveys by our employees, and because it tells us our culture is successful at promoting the kind of positive environments that are critical to the good health of both our people and our company. But we also know staying a best place to work is a continuing process that requires constant attention and refinement. We thank the Boston Business journal and give a shout out to all the Best Places to Work - large and small - who made the list. Congratulations - and many happy returns. 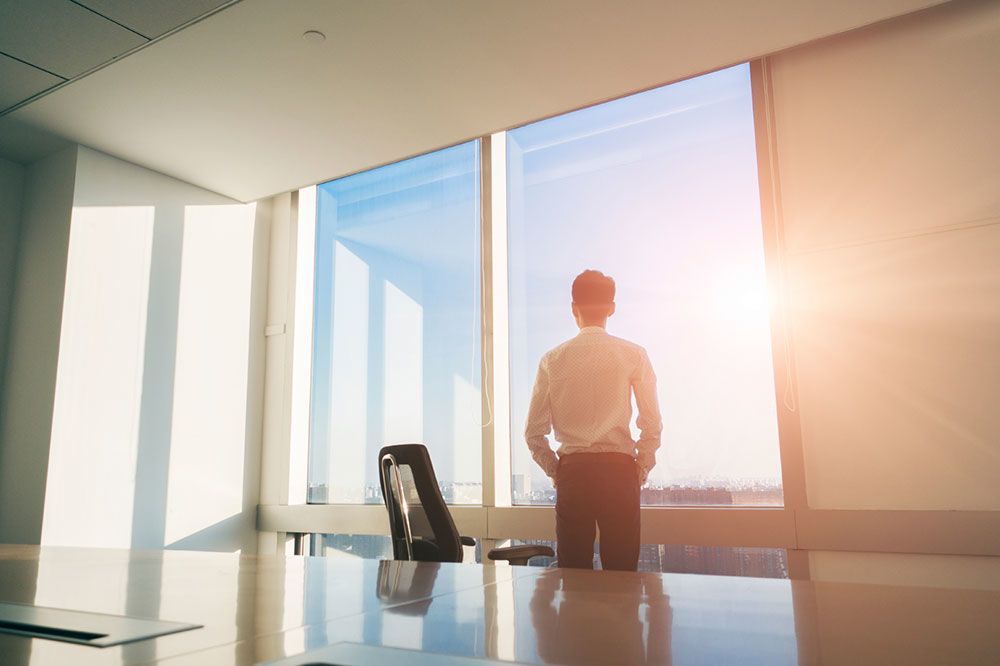 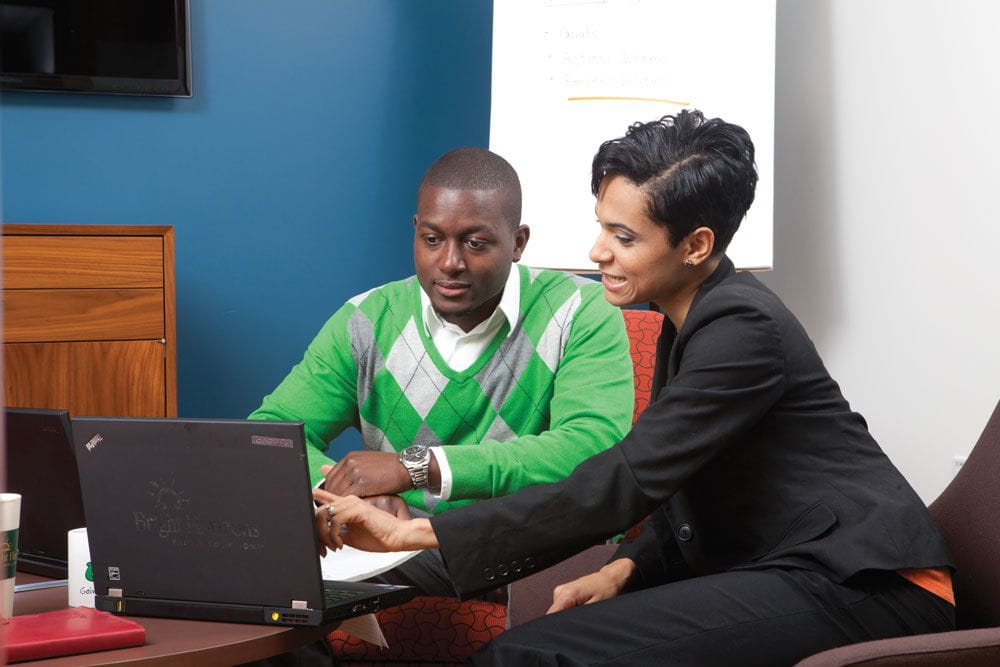