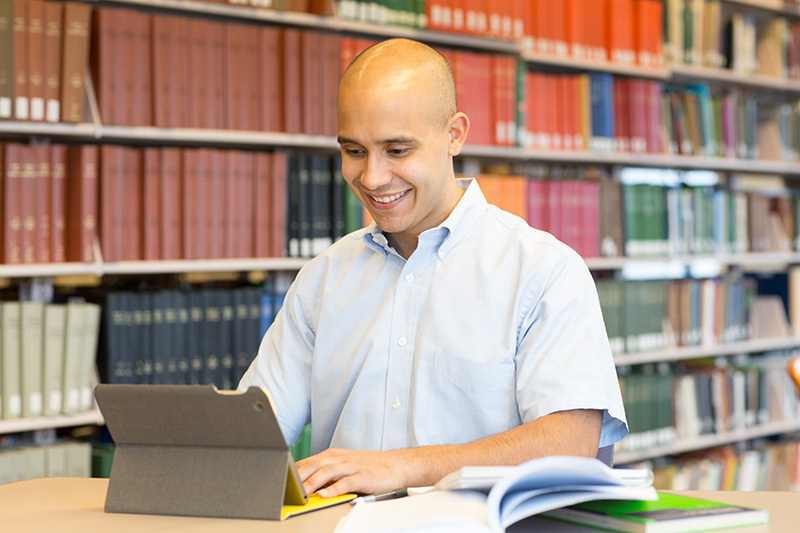 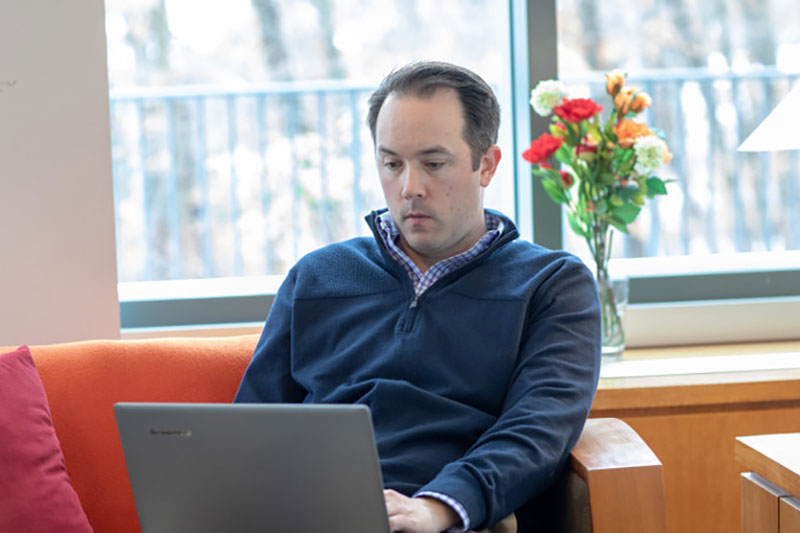 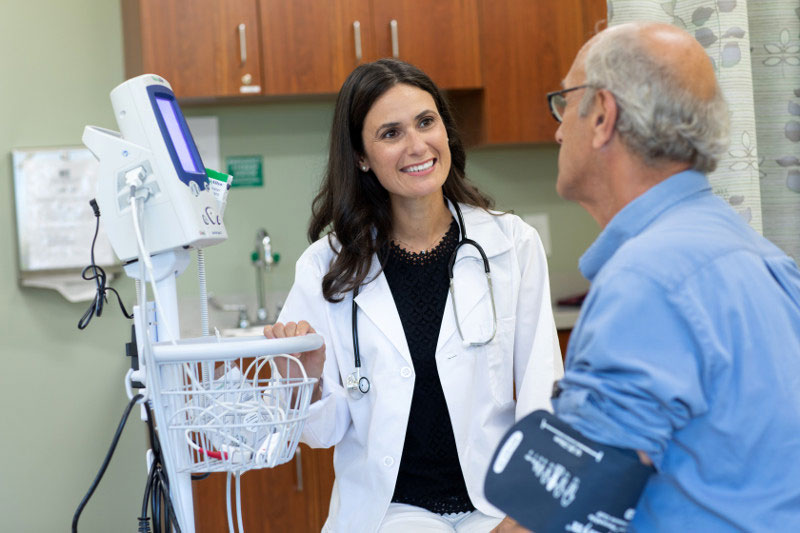 Blog
Is There Really an “Ideal” Profession For Women? 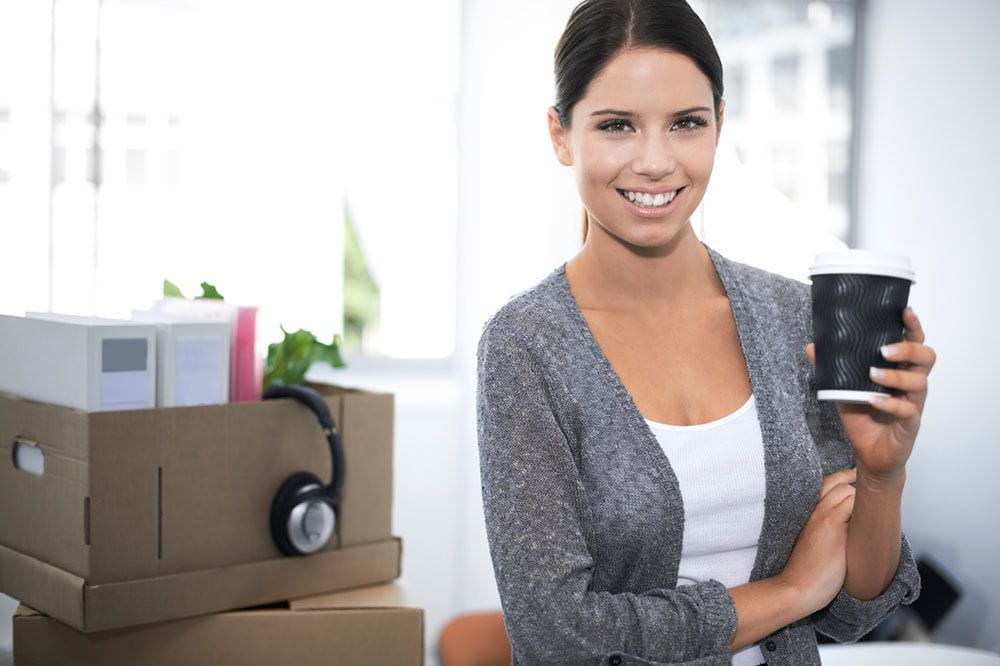 Blog
Onboarding: How to Retain Employees from the Start