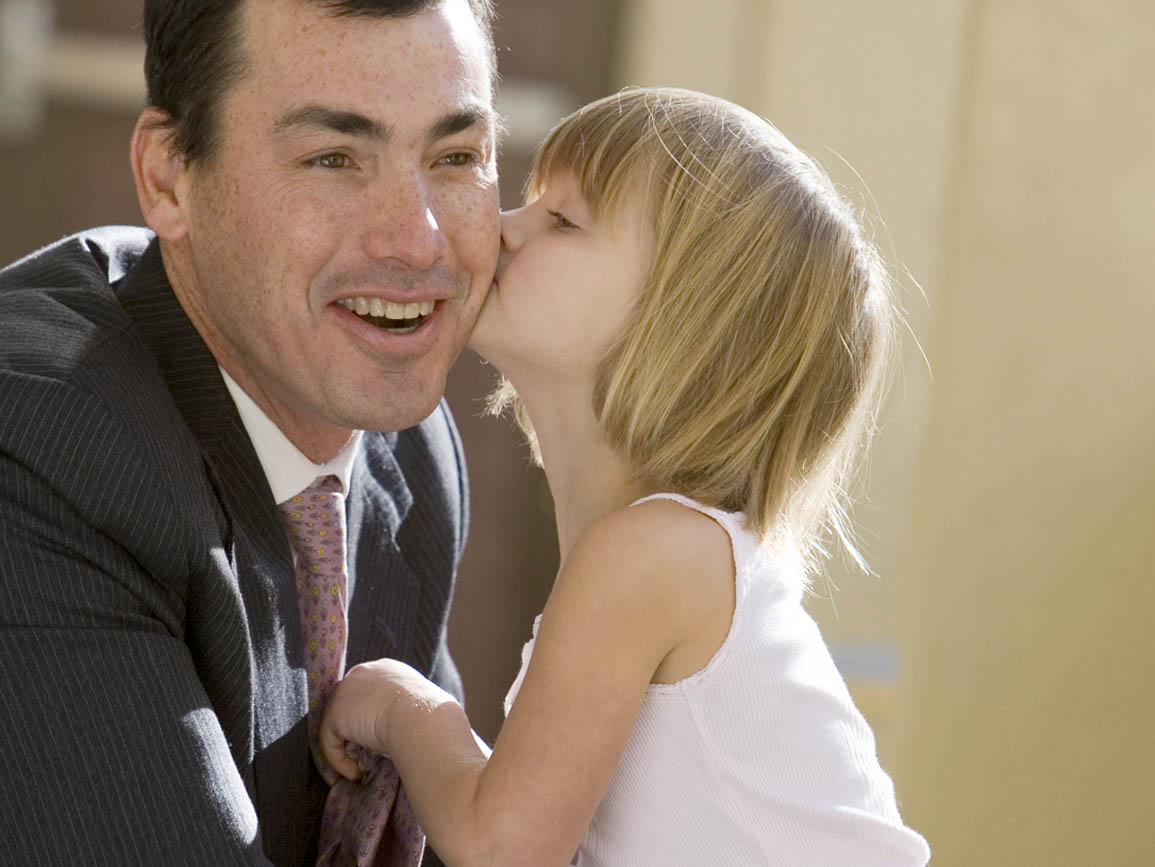 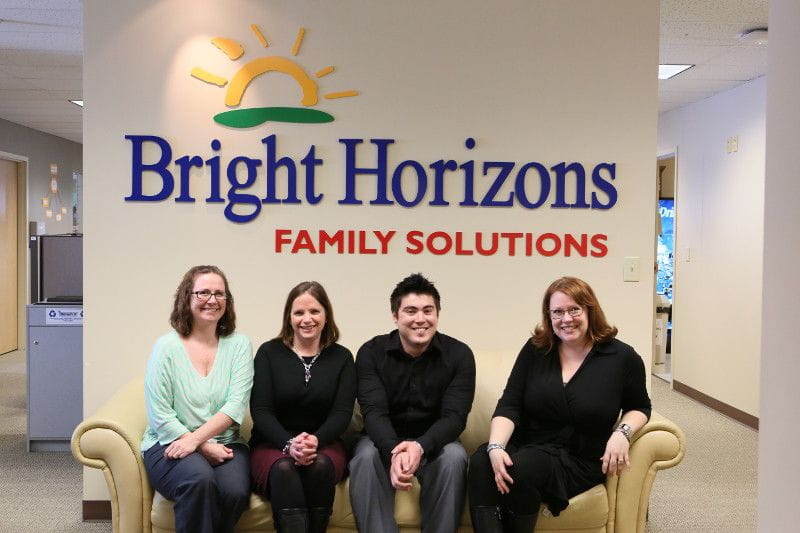 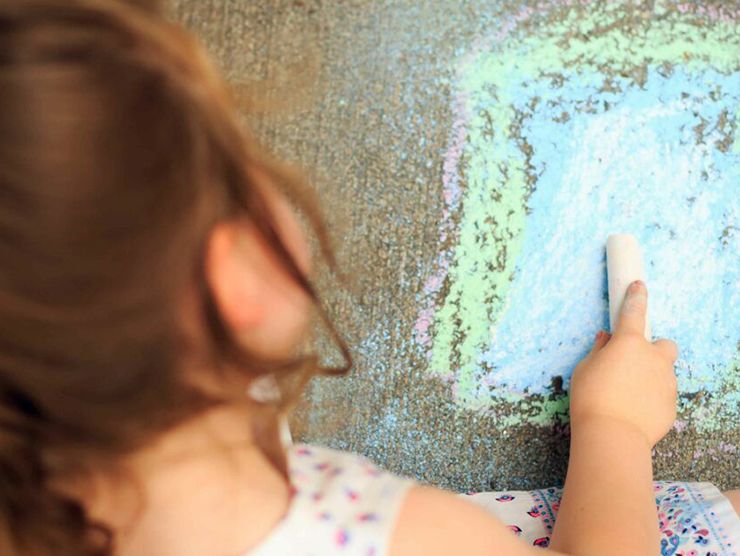 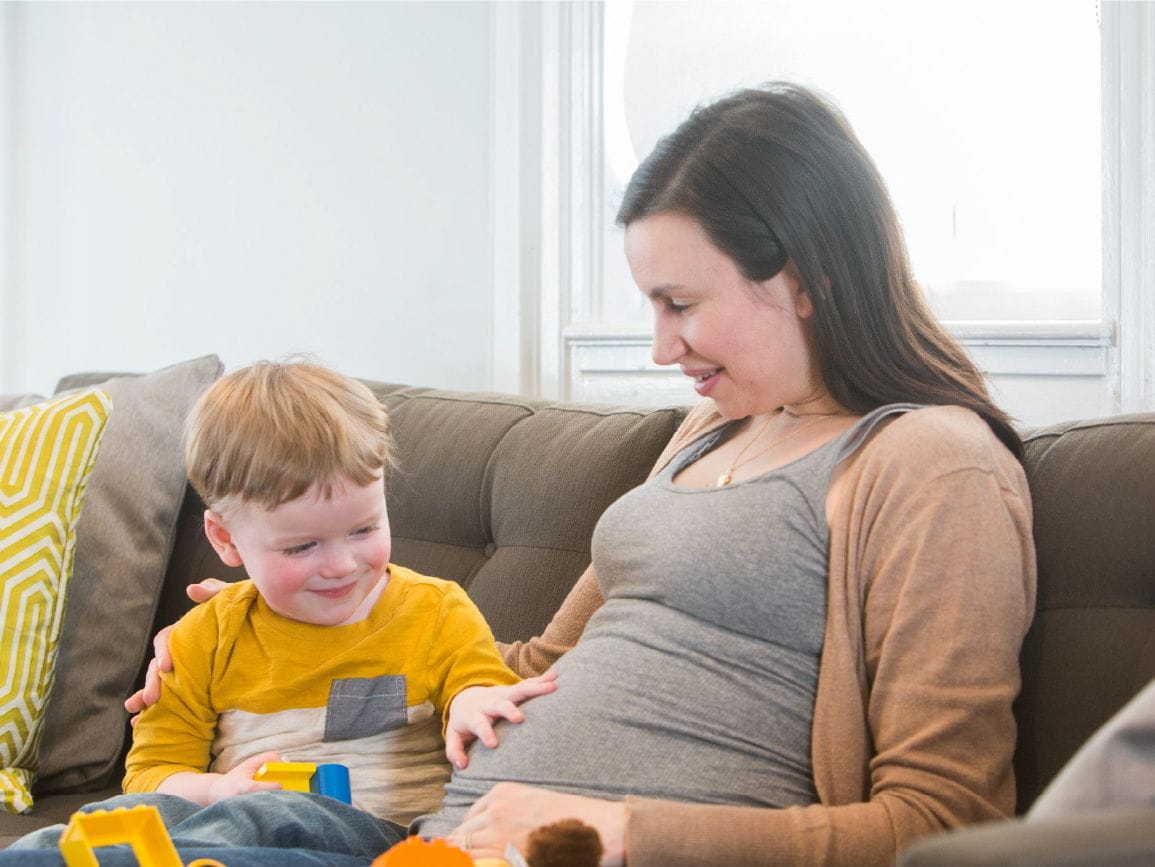 Article
How & When to Tell Kids You're Pregnant