Games for Kids: Old-School Games to Play with Kids 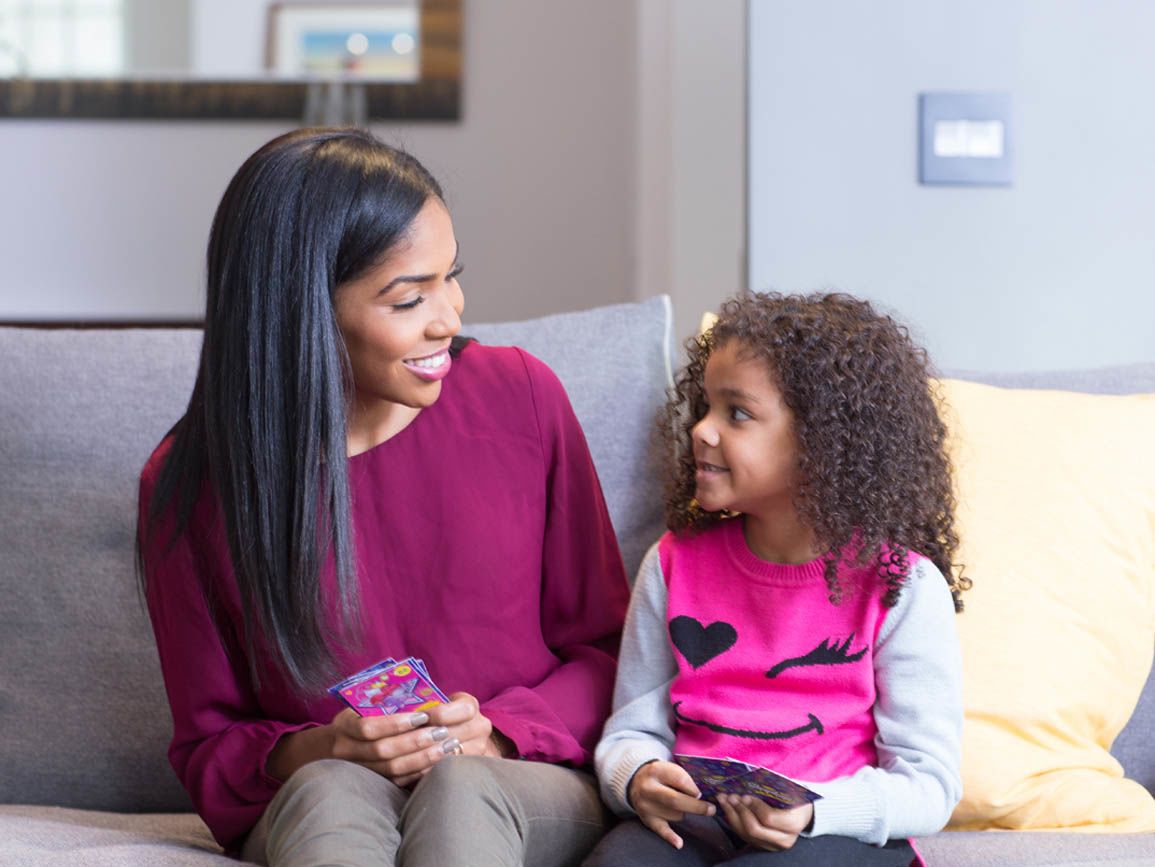 Old-school games are timeless and encourage thinking and imagination. Whether you are seeking a non-tech game for your children to play, need something to pass the time, or just want an inexpensive activity, check out this list created by Bright Horizons® early childhood education experts.

It is a happy talent to know how to play. – Ralph Waldo Emerson

As parents, we’ve all heard that complaint, “There’s nothing to do. I’m bored!” These days, technology is often our default solution to boredom, but it hasn’t always been so. Previously, children were generally expected to entertain themselves; play was their answer.

Creative play is a universal human activity, dating back thousands of years. Children in ancient Egypt, Rome, and Greece played many of the same games children play today. Play may seem trivial, but through it, children learn skills and conquer fears, furthering childhood development. Play, for both adults and children, allows its participants a temporary respite from daily life. A playful mindset can be an antidote to modern day stress.

Play can also be a valuable bridge for relationships. What child doesn’t adore a parent or grandparent who is willing to suspend adulthood for a classic game of Hide and Go Seek or Go Fish? Playing with children is a deeply intimate activity that strengthens bonds while transferring our culture and values. Think back to your favorite childhood games or the games your parents played — games like Kick the Can, Tag, Sardines, or Red Light, Green Light.

At Bright Horizons, we wholeheartedly believe in the value of play for families. In this article, we offer a roundup of old-school games to play with children that are worth reviving.

There’s real value in games you can play anywhere — at the doctor’s office, while you’re stuck in traffic, or waiting in line at the grocery store. These games are relatively quiet, quick, and require no materials.

The game starts with somebody thinking of an animal, a vegetable, or a mineral. The other players then must ask questions that allow for only a yes or no answer. If nobody has guessed correctly after 20 questions, play one last round of guesses. Afterwards, the next person restarts the game with a new animal, vegetable, or mineral.

In this classic game, one player thinks of a word or phrase and whispers it to another player, who whispers it to someone else. The game continues until the word has been shared with everyone. The last person says the word, which is usually very different than the original one.

First, someone decides on a theme, such as “food.” Then, members of the group take turns reciting foods in alphabetical order—avocado, bologna, chocolate, etc.

Children have always used pretend play to make sense of their world, but as technology becomes more advanced, pretend play seems to be a less popular form of entertainment. Bring it back by paying attention to your children’s interests and offering a few props to get them started.

Young children love to put on puppet shows portraying simple fairy tales, such as “The Three Billy Goats Gruff ” or “The Three Little Pigs.” Older children can plan and develop their own plays.

Children love dramatic play with adult roles. A child who loves animals might transform dishtowels into bandages and set up a stuffed animal veterinary office.

Gather old clothes, shoes, and hats to create a costume box. With the right clothing and some imagination, your children—and maybe even you—can have endless fun.

Silly, active games offer a physical release to children, while teaching them skills like taking turns and following directions.

During mild weather, head outside for some outdoor play. Start a rousing game of Tag or Red Light, Green Light. Teach your child jump rope rhymes and games or use sidewalk chalk to make a hopscotch court.

Indoors, play timeless old games like Charades, Hide and Go Seek, or Sardines. Other great indoor games include Jacks, marbles, and the feather game, where children blow a feather to try to keep it in the air.

Keep a few of these old-school, classic games to play with children in your parenting arsenal. The next time you hear the familiar refrain, “I’m bored,” you’ll be prepared with simple, fun activities the whole family will enjoy.

“Is play important?” On this episode, Rachel Robertson, Bright Horizons education and development vice president, and new mom Amanda, tackle this increasingly popular question. Find out why play is the key to healthy child development, and discover how you might already be helping your child learn through play.

More on Games for Kids 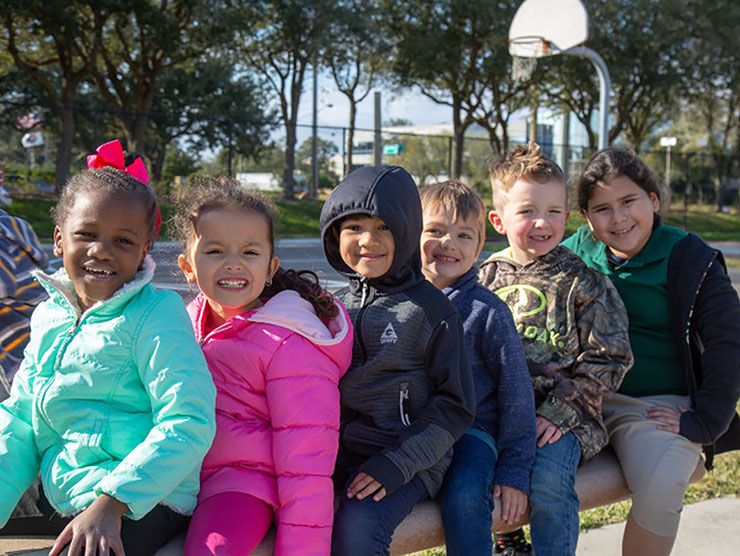 We want our elderly relatives to stay sharp and alert into their golden years.

We want our elderly relatives to stay sharp and alert into their golden years.