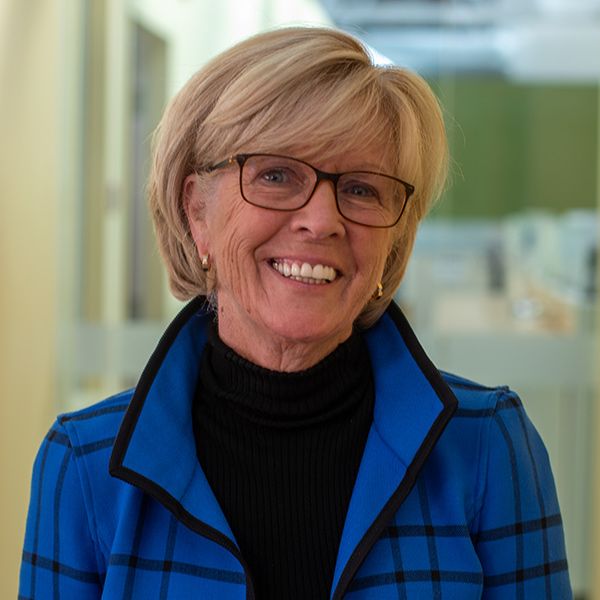 Ms. Tocio served as Chief Operating Officer of the Company from 1998 and as President and COO from June 2000 until her retirement in June 2015. Ms. Tocio joined Bright Horizons in 1992 as Vice President and General Manager of Child Care Operations, and served as Chief Operating Officer from November 1993 until the merger with CorporateFamily Solutions, Inc. in July 1998. Ms. Tocio has more than 30 years of experience managing multi-site service organizations, more than 20 years of which were with the Company. She was previously the Senior Vice President of Operations for Health Stop Medical Management, Inc. Ms. Tocio currently serves as a member of the board of directors of Burlington Stores, Inc. (NYSE: BURL) and previously served on the board of Civitas Solutions, Inc. (The MENTOR Network) (NYSE: CIVI) from October 2015 to March 2019 and the board of Mac-Gray Corporation (NYSE: TUC) from 2006 to 2013.