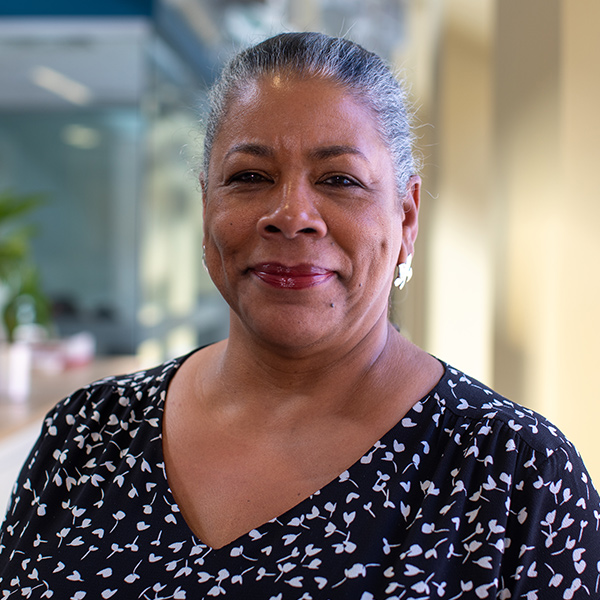 Ms. Richie served as President of the Women’s National Basketball Association LLC (“WNBA”), from May 2011 to November 2015. Prior to her appointment in 2011 to the WNBA, she served as Chief Marketing Officer of Girl Scouts of the United States of America from 2008 to 2011. From 1984 to 2008, she held various positions at Ogilvy & Mather, including Senior Partner and Executive Group Director and founding member of the agency’s Diversity Advisory Board. Ms. Richie was named one of the 25 Most Influential Women in Business by The Network Journal, awarded Ebony magazine’s Outstanding Women in Marketing and Communications Award, and named to Ebony’s Power 100 List. She has also been recognized by Black Enterprise magazine as one of the Most Influential African Americans in Sports and by Savoy magazine as one of the Most Influential Black Corporate Directors. Ms. Richie is a former Trustee of the Naismith Basketball Hall of Fame and currently serves as independent director of Synchrony Financial (NYSE: SYF) and as a member of their Management Development and Compensation Committee and Nominating and Corporate Governance Committee. She also serves as chair of the Board of Trustees at Dartmouth College and as a leadership consultant to Fortune 100 C-suite executives.