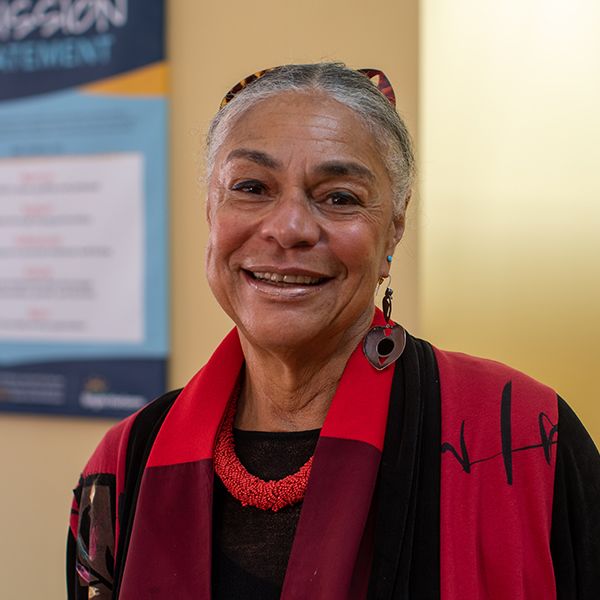 Dr. Lawrence-Lightfoot is the Emily Hargroves Fisher Research Professor of Education at Harvard University and has been on the faculty since 1972. She retired from teaching in 2019. Dr. Lawrence-Lightfoot served as a director of the John D. and Catherine T. MacArthur Foundation from 1991 to 2007 and as chair from 2001 to 2007. She is currently deputy chair of the board of directors of Atlantic Philanthropies, where she has served since 2007, and previously served as chair of the Academic Affairs Committee of the board of trustees of Berklee College of Music from September 2007 until March 2012. She was re-elected to the Berklee board of trustees in March 2014 and was a trustee of the WGBH Educational Foundation from 2001 through 2019.