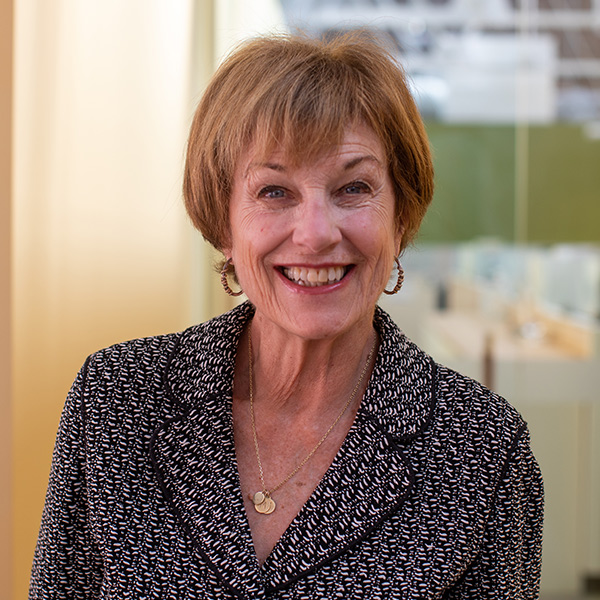 Ms. Minehan has been the Managing Director of Arlington Advisory Partners LLC, a private advisory services firm, since 2016. Ms. Minehan retired as Dean of the School of Management of Simmons College in June 2016 having held that position since August 2011. Ms. Minehan retired from the Federal Reserve Bank of Boston in July 2007, after serving 39 years with the Federal Reserve System. From July 1994 until her retirement, she was the President and Chief Executive Officer of the Federal Reserve Bank of Boston and served on the Federal Open Market Committee. She also was the first Vice President and Chief Operating Officer of the Federal Reserve Bank of Boston from July 1991 to July 1994. Ms. Minehan currently serves on the board of directors and chairs the audit committee of MITRE, a federally funded research and development corporation. She is also a trustee of the Brookings Institution, an honorary trustee and chair of the Nominations and Governance Committee of Massachusetts General Hospital’s board of trustees, co-chair of the Institutional Conflict Committee of Partners Healthcare System, co-chair of the Boston Women’s Workforce Council, chair-elect of the board of the Museum of Fine Arts Boston, and a trustee and chair of the Compensation Committee of WGBH. She previously served on the board of directors of Visa, Inc. (NYSE: V) and as a member of its audit committee, from November 2007 to January 2017, and the board of directors of MassMutual Life Insurance Company, a private company, from 2009 to 2017. Ms. Minehan is also a member of the University of Rochester’s board of trustees, serves on a number of other civic non-profit boards in the areas of health care, education and public broadcasting and is an elected fellow of the American Academy of Arts and Sciences.