From Our Blog: On Being a Young, LGBTQ Parent 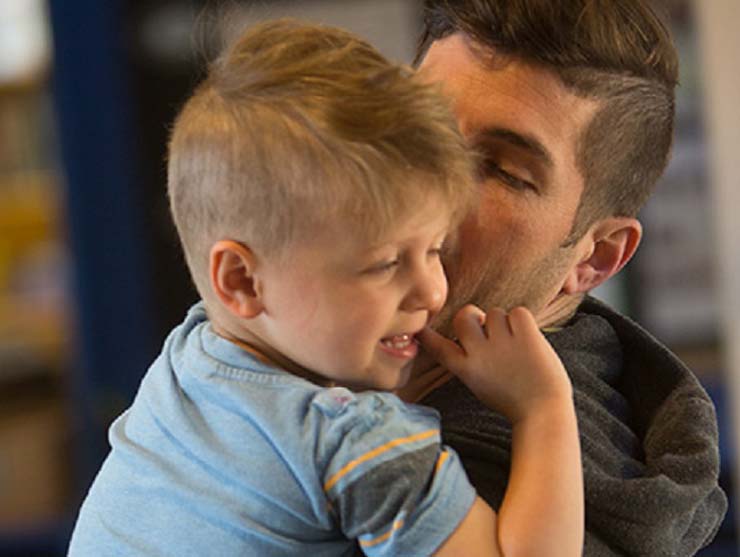 I always knew I wanted to be a parent. I grew up with a twin sister, a brother less than one year older, and a large extended family close by. My dad is one of eleven and my mom is one of four, and big family gatherings were the norm throughout my childhood, so my desire to have a large family of my own was no surprise. However, my plan took on a different shape when I realized as a pre-teen that I was gay.

When I first discovered I was gay, I worried about how I was going to become a parent. The messages I had been receiving all my life made it seem impossible for me to have a child of my own. Fortunately, I was very wrong. I met my now ex-husband as a young adult, right after I came out. He was raised in a big family, too, and was excited to become a dad. So through surrogacy, egg donation, and IVF, we finally welcomed our son, Seth, into the world in January 2004! He is now 15 years old and has just started his sophomore year of high school.

Becoming a new parent at 23 had its benefits, for sure. I was young, more active, and had a lot of stamina to be up with my newborn all night—trying to get him on a feeding schedule as soon as possible so that I could get some sleep, feel human again, and ultimately be a better parent. I had way more energy to chase a toddler around and wasn’t quite as deep into my career just yet, either.

Being a new parent is hard enough—regardless of age—and especially when you’re not exactly sure what you’re getting into. But I had another “label” (or two) on my back. I was a stay-at-home dad, in addition to being gay. It didn’t bother me that I was different, but I was definitely worried that others may project their biases onto my son and that he would have a more difficult time finding friends and fitting in. Thankfully, it’s been a pretty smooth ride, overall.

When Seth was a little older and I started studying for my Master’s in Counselor Education/School Counseling and Guidance Services at the age of 30, I discovered another advantage to being a young parent: being able to bring real life parenting experiences into the classroom. I was able to share concrete experiences that I had as a young, gay dad with many young, straight, nonparents. I felt so empowered to share different ideas and ways of looking at the world with classmates of varying backgrounds and perspectives.

I’ll only be 41 years old when Seth graduates from high school, and even though that makes me younger than most of his peers’ parents, I’m excited by the prospect of being present well into his adult years.

While being a young, gay dad has had its challenges and uncomfortable moments along the way, I wouldn’t change a thing, because those experiences – along with the countless positive ones – have made me who I am today: an education counselor and professional, an advocate for LGBTQ families, and most importantly – Seth’s parent.

Our very candid panel of modern working dads told us about stepping up as parents, dance classes on Super Bowl Sunday, sharing the load with mom, redefining self-care, and “embracing the poop” in a job that’s harder – and more fun – than they ever imagined.

More on Becoming a Dad 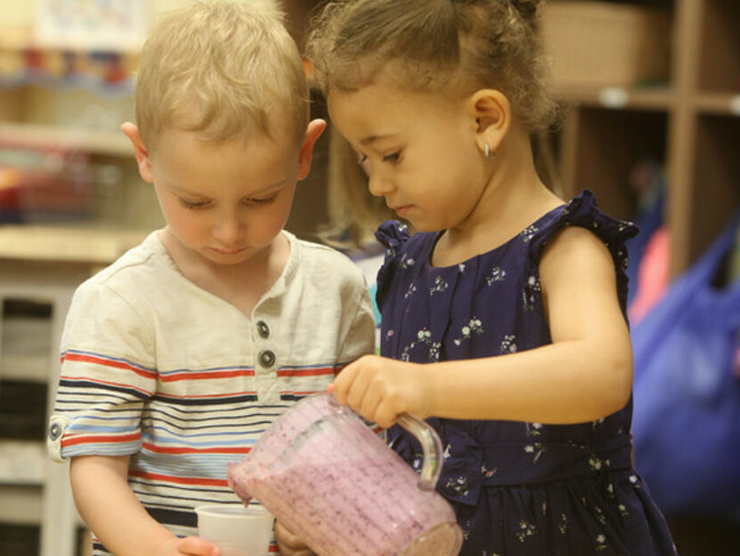 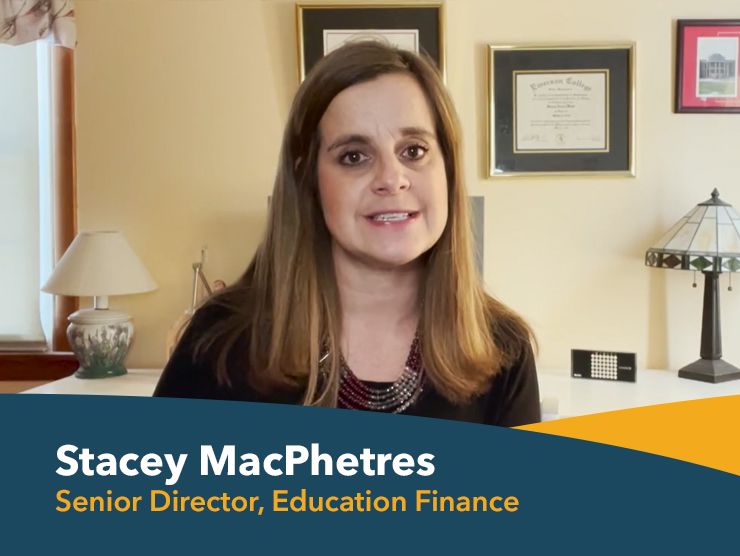