4 Outdated Stereotypes About Women at Work 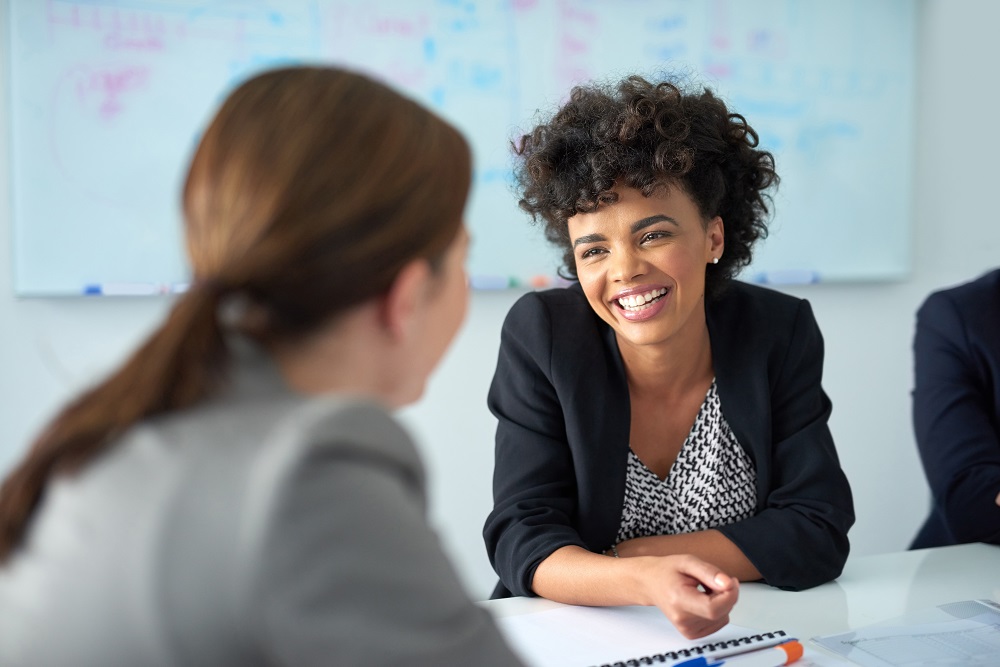 Ann was a newly married advertising exec in the 1980s when she asked her boss for a raise.

It's hard to imagine anyone saying such a thing today...at least not out loud. But while the idea that a woman should be paid relative to her husband's salary might be outdated, the underlying perception (that a woman's career is secondary to a man's) lives on.

In fact, the latter is one of the fast-holding stereotypes about women at work, says author, college professor, and women's leadership organizational consultant Jodi Detjen. In her extensive research on women at work, Jodi's seen prevailing notions about women - that the role of caregiver comes first - not just stymying women's careers, but actively driving them backwards.  And as she told our The Work/Life Equation podcast, they're among the perceptions that will have to change for organizations to get women's best contributions.

The Truth about Women at Work

That businesses need women is a foregone conclusion. Projections say the nation will come up millions of skilled workers short by 2020. That may have seemed far off when it was first predicted earlier this century. But in 2017, it's coming on fast. And with the current workforce made up of nearly 50% women (and with women earning most of today's college degrees), it's hard to imagine any organization in the future able to flourish - or even just get by - without all hands on deck.

Yet women continue to dial back, shifting their careers choices in ways that limit them. After an energetic start out of the career gate, they're falling prey to insidious, barely perceptible stereotypes that may be so far under the radar, managers may not even be aware of them in themselves. But they nevertheless have enormous consequences.

What are 4 of the most common myths?

Over and over, women say they want careers. Ninety-six percent of new mothers in our Modern Family Index said they were excited to come back to work after a baby. Seventy-five percent of women in Jodi's research enthusiastically said the same thing. Yet skeptics refuse to believe it. "Women told us that they wanted a career for their own personal fulfillment," Jodi told us. "It's so hard for people to believe because of these good old assumptions."

The prevailing wisdom is that women edge out of careers after children. But the real truth is...careers start edging out women much, much earlier. Career penalties, says Jodi - perceptions about job commitment that influence managers' decisions about promotions and assignments - can often start when a woman has a boyfriend.

Where It Leaves Woman at Work

The sum total is a giant circular maze with an impossible-to-define origin: do women dial back careers because the world views their jobs as secondary to a man's? Or does the world view women's jobs as secondary because they're dialing back careers?  The end result is the same: fewer women in the workplace, and a smaller talent pool to draw from. "We need to think differently about how we operate and change some of those fundamental assumptions," says Jodi.

And that will require confronting outdated biases we might not even realize are there. 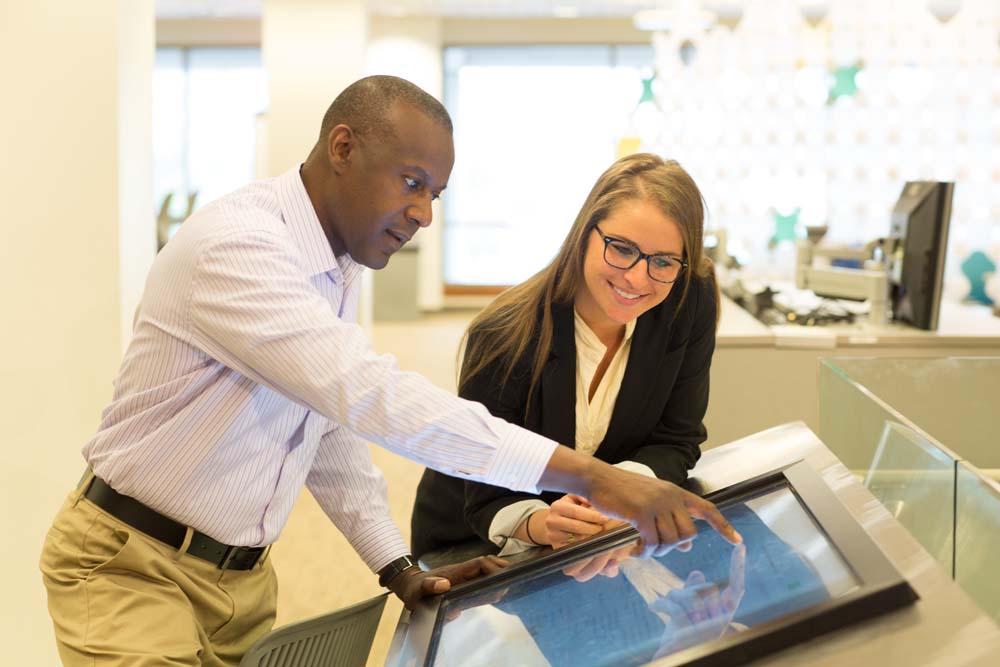 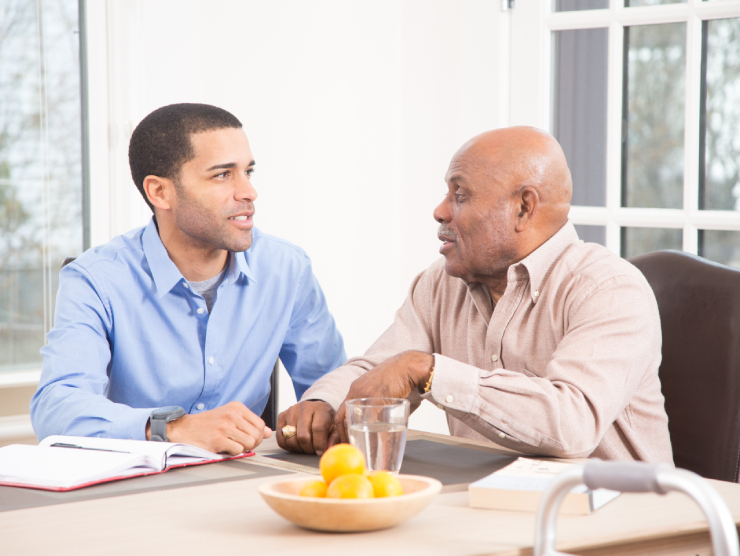 Article
Making Sense of ADLs and IADLs for Older Loved Ones