The Biggest Thing About to Upend Your Education Strategy 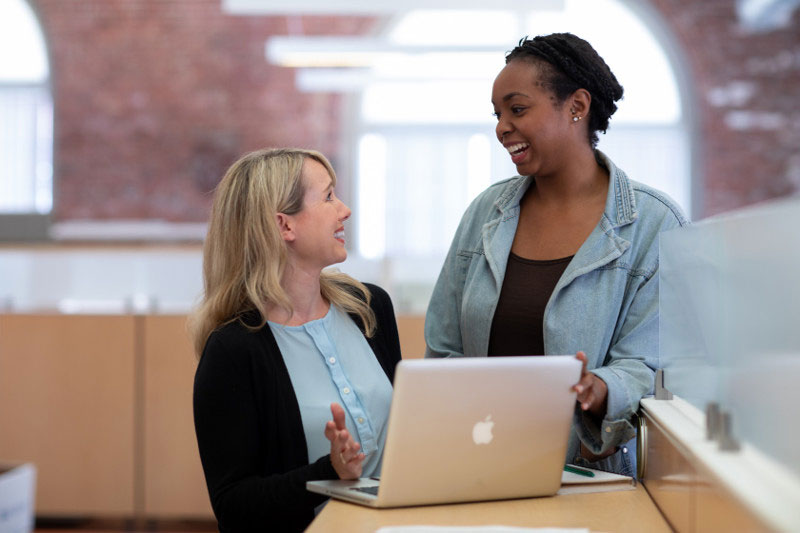 What happens when the cost of college becomes so onerous that people start rethinking their path to work?

You get what Forbes calls, “The biggest disruption in higher education.”

“The path has always been assumed as linear: first, go to college and then, get a good job,” writes Brandon Busteed.

“In the near future, a substantial number of students (including many of the most talented) will go straight to work for employers that offer a good job along with a college degree and ultimately a path to a great career.” In other words, he says, “Instead of going to college to get a job, students will increasingly be going to a job to get a college degree.”

Make no mistake – this marks a huge disruption for employers, too.

Education and Career Models in Transition

The shift may already be happening. College debt is eating up so much of new graduates’ starting salary (9%, according to one estimate), many are wondering why they’re going. A third of today’s indebted say it wasn’t worth it. The news is already filled with stories of employers illustrating less conventional pathways to careers -- like this from the Wall Street Journal, about a woman who arrived at her first job right out of high school, and with her company’s help, earned a college degree and a steady rise to senior leadership. Further cementing the point, the Journal notes a collective $400-billion-plus training investment by US employers.

Still, the writer asks whether that number shouldn’t be higher. One estimate puts the per-company cap at $3,871 – considerably less than the tax-free cap of $5,250. “Firms spend less than a thousand bucks annually in training per worker,” wrote the Journal, “not including tuition reimbursement.”

It’s fair to wonder, wrote the author, if the investments shouldn’t be bigger.

No argument – there’s room for improvement. But caps alone don’t determine a program’s quality; strategy does. In other words, the number shouldn’t necessarily be higher – but smarter. Partnerships with schools can take thousands off the cost of a degree. “Flat rate” tuition programs – where students can take as many annual classes as they want under a single cap – go even further. The Forbes model will hinge on such partnerships.

We already have many clients who are thoughtfully crafting cost-effective pathways to the skills they need. We’re doing it ourselves with our pathway to early childhood education degrees for our teachers. The response has been quadruple digits inside a year. Forbes points to other employers who are already on the education bandwagon – big-name organizations people know, and want to work for. That’s a big risk for employers still sitting on the sidelines.

Forbes also wisely points out that we don’t want to completely torpedo the system. People will always want the traditional college experience, and we want them to have it. A combination of entry paths to work – vocational, traditional, and work-to-school (what the Forbes writer calls “Go Pro Early”) -- ensures we have the skills, the creators, and the problem solvers at all levels of our organizations. Employers have a part to play at all junctures – paying for certificates, future degrees, or repayment for degrees already earned.

But the facts are unassailable – employers can no longer sit back and wait for trained employees to come to them.

“In an era when millennials are being lured by tech startups with ping-pong tables or daily happy hours,” wrote the Wall Street Journal, “data suggest the better bet for many companies is an offer to send them back to school.” 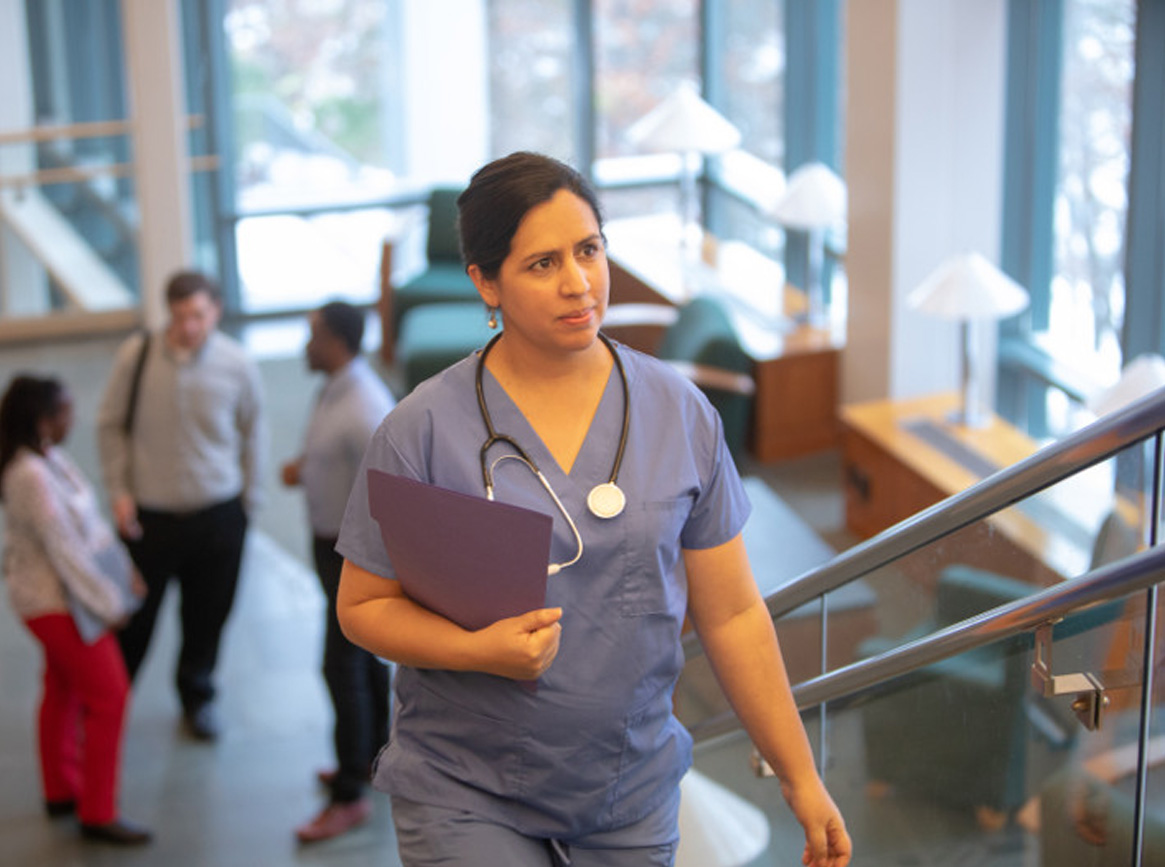 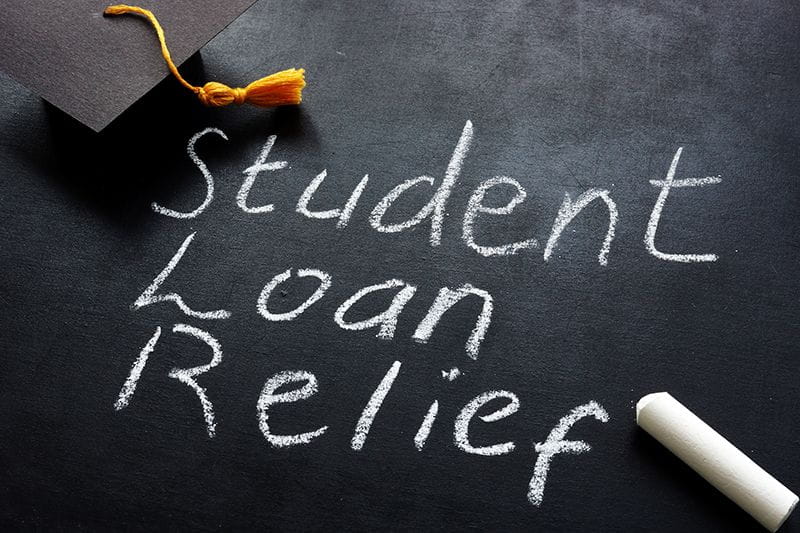 Blog
Last Chance: Make the Most of the Student Loan Pause