Get a Top Score in Training and Development 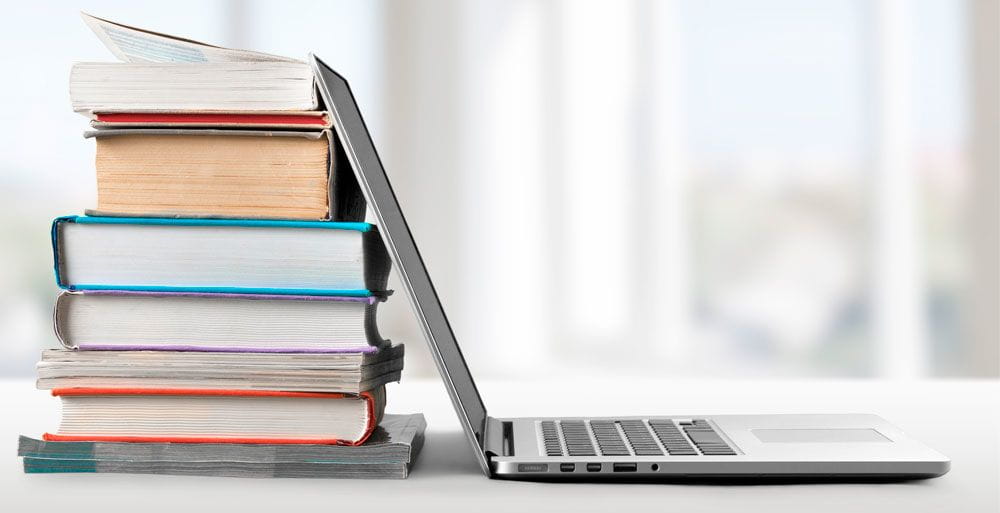 There's a new game in town and everybody's playing it.

We're talking of course about the virtual gaming craze that's has people running around trying to catch...policy rules.

Yes folks, it may not sound quite as lively as that other gaming craze. But this one, at least in Bright Horizons, has gotten more than a few employees tapping out game commands to try to ratchet up their procedural I.Q.

Gamify your Training and Development!

If gamification is turning up in every corner of the business world, it shouldn't be a surprise. People have been learning through games since they started counting by playing Chutes and Ladders, says Ruth Fidino, senior manager of learning and development, who had a hand in the Bright Horizons policy-game project.

What might be a surprise is how well they work. Games are great for training and development. They're not just gimmicks. They have real, practical value to impart important skills employers need their people to learn, and not just for computer programmers.

Why are games great for training and development?

They're Quick: People respond to short bursts of learning versus long tutorials. "Games allow people to engage in something for a few minutes and then move on to other tasks," says Ruth. Over time, the frequent bursts of engagement also strengthen proficiency.

They Help People Remember: Reading material will only get you so far. "You can have people look at policies and take a test. And they can pass the test. But when it comes time to apply the knowledge," says Ruth, "they've forgotten it all." Learn by game, she says, "and it sticks."

They Provide Practical Applications: The best trainings allow people to use the information they're learning. And virtual games do just that. In the Bright Horizons game, "People have to understand the policies, know them, and apply them in multiple areas that require attention," says Ruth. At the end, what they come away with is not just the knowledge, but the complete comprehension of how to use it.

They Allow People to Safely Make Mistakes: In a virtual setting, it's OK to goof up and make a mess. In real life, not so much. "It's much better to apply new knowledge in the game," says Ruth, "then to try it out in a live setting and make a costly error."

They Inspire Success: Short story: people want to win. "We have people at our company play over and over again because they want to get it right. How many things can you say that about?" says Ruth.

They Connect People: Bright Horizons employees who play are talking - about what they got wrong and what they learned. The conversation not only forges connections - it also opens up opportunities for face-to-face, peer learning.

They're Fun: Never underestimate the motivational value of something that's just plain-old entertaining.

One more thing: Millennials. In case you haven't heard...they're the biggest demographic in your workplace. And the kids who grew up on Super Mario are aces when it comes to finding their way around a few keyboard commands. That makes games your new best friend when it comes to engaging your organization's future leaders.

"If you need to learn something, wouldn't it be more fun to have a game where you tried it and applied it and got points for doing it correctly?" asks Ruth. Not that it's only for Millennials - everyone from Boomers to Gen X (and even her ten-year-old granddaughter) have gotten hooked on the policy game.

"You could learn anything by playing," she says. "I can't think of very many things that you couldn't make into a game." 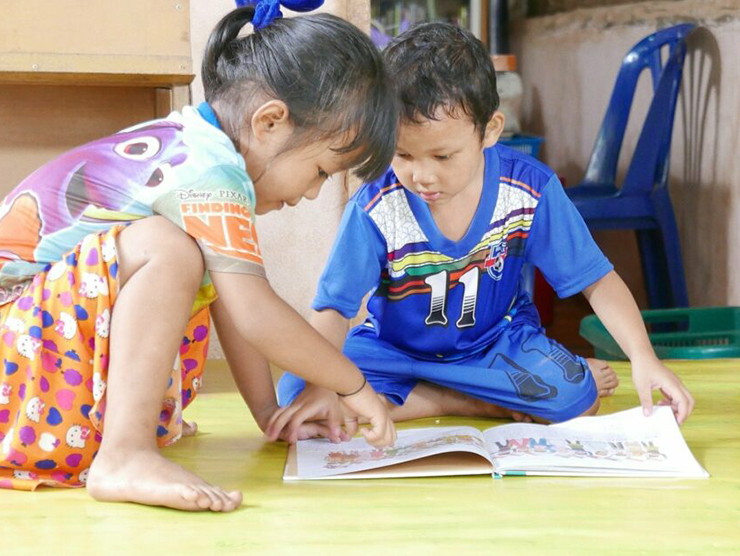 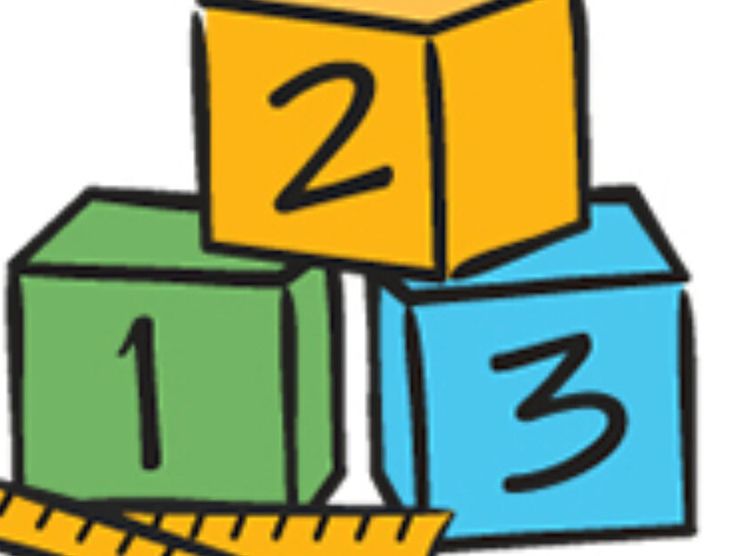 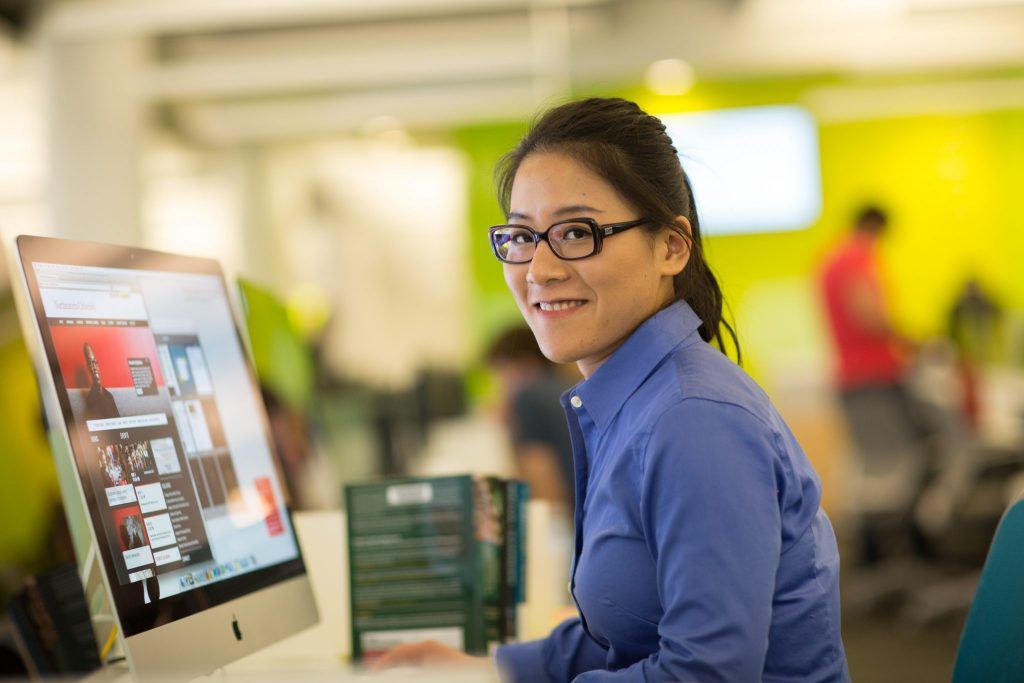 Blog
We Need to Rethink How We Bring Women in Tech