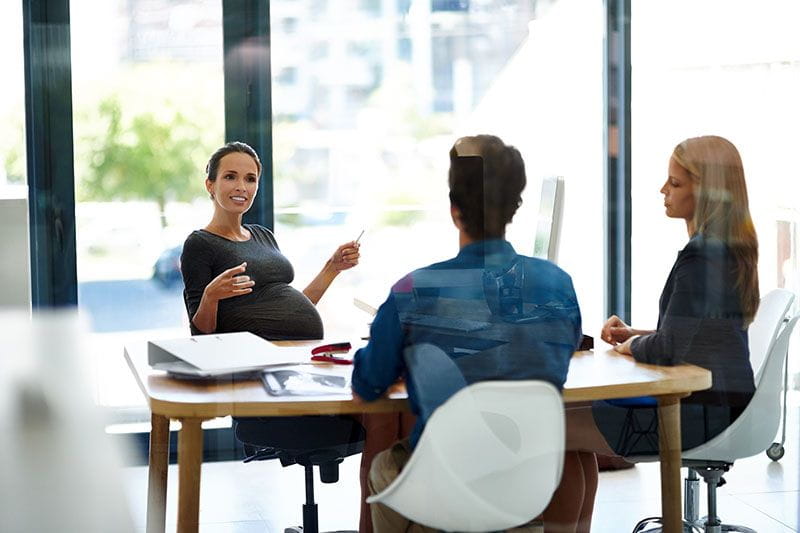 The argument goes that if mothers would just stay at home with children for the first five years – until the children go to kindergarten – the child care problem would be solved.

One article made the case this way: “Career or Family; You Only Need To Sacrifice Five Years At Most.”

But here’s what’s lost in the “only” five years a parent (usually, but not always a mother) doesn’t work:

“If a 26-year-old American woman who earns $40,508,” wrote Time magazine not long ago, “leaves the labor force for five years for caregiving, she will lose more than $650,000 in wages, wage growth and retirement benefits over her lifetime...

“And that doesn’t take into account the occupational toll: the lost years of experience and networking, the forgone promotions, the difficulties of re-entry.” It also doesn’t account for what’s lost – in talent – for employers.

There’s nothing “only” about that.

Children thrive when they have early learning that gets them ready for school.

Parents – mothers and fathers -- thrive when they can take care of their families.

Yes, it’s true, those first five years of working and parenting will be a challenge (something employers can help with).

But as guest Morra Aarons-Mele told our Work Life Equation podcast, “The period when you’re in such intensive caregiving is so short.

“If you keep your hand in the game and don’t quit your job…ten years later you’ll still be working and earning a good income.”

That is something we should all support. 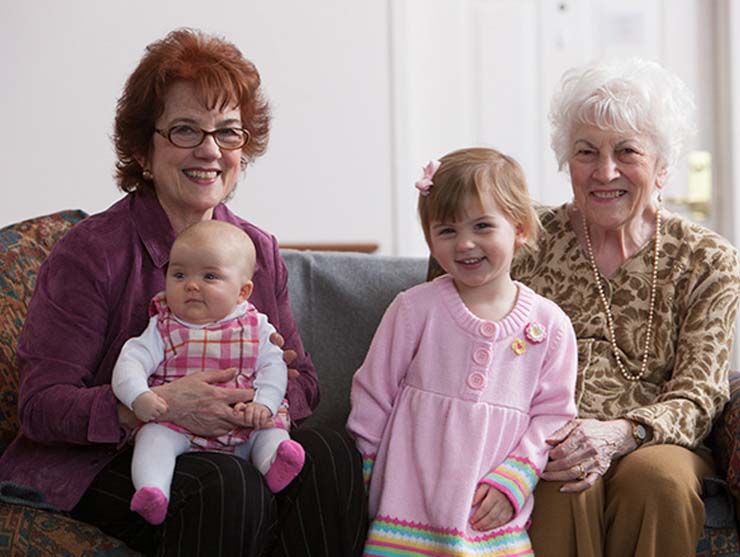 Blog
From Our Blog: How to Help Kids Bond with Their Grandparents 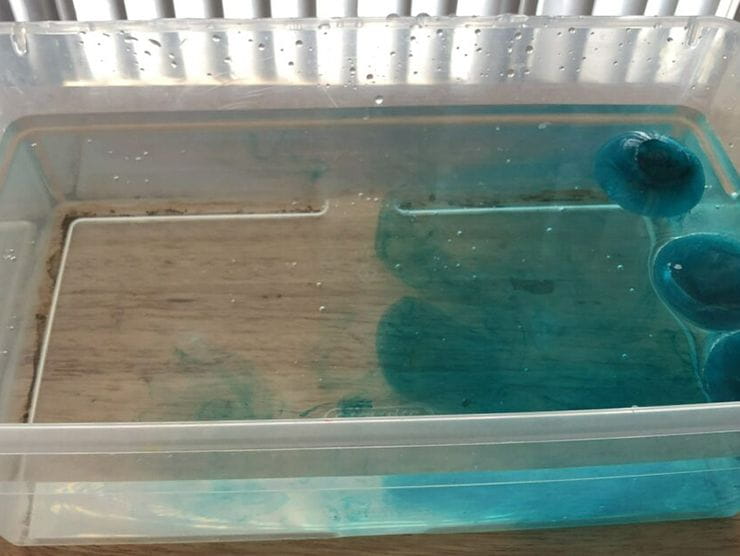