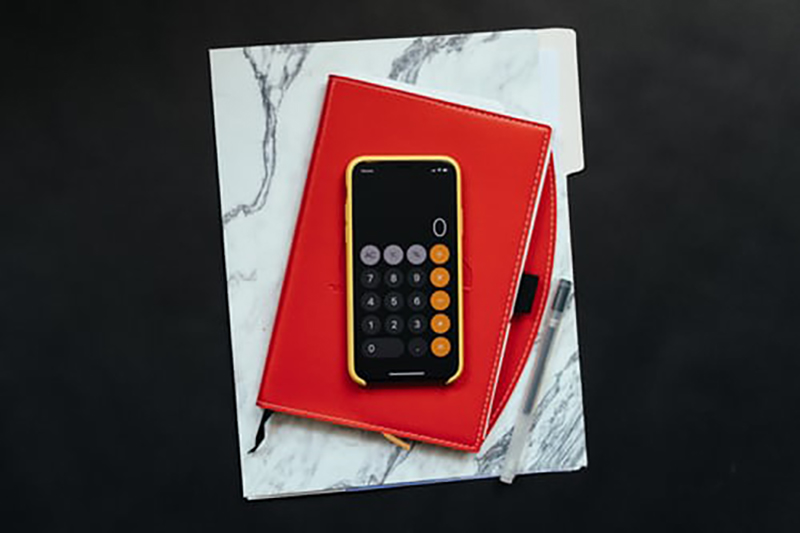 Approximately 95% of four-year colleges and universities in the United States operate on a semester schedule. In this system, there are two semesters per year with each typically running 15 to 16 weeks. Some schools also offer an optional condensed summer session. Fall classes begin in either August or September and run through December. Spring starts in January and ends in May.

The remaining 5% of institutions follow a quarter schedule. A quarter term is similar to the seasons where the academic year is divided into four terms: Fall, Winter, Spring, and Summer. Most schools using this format begin classes in September, January, March, and June. On average, courses are approximately 10 weeks in length.

So why does this matter? Understanding and distinguishing between quarter and semester credits is important when comparing tuition costs. You cannot simply look at the rate per credit. You need to do the math. For example, two schools, one on semesters and the other on quarters, both charge $300 per credit. $300 X 120 ($36,000) is clearly less than $300 X 180 ($54,000) and the more cost-effective option.

Knowing the difference between quarter and semester credits is also important should you decide to transfer to a different institution. For those going from quarter credits to semester credits, most institutions will apply a multiplier of .67 to all credits earned under a quarter format. Therefore, a 4-quarter hour course would be worth 2.67 semester hours potentially resulting in a loss of credit. If you are considering switching to a school running on different calendar schedule, be sure to speak with an admissions counselor to discuss how your previous credits will transfer. 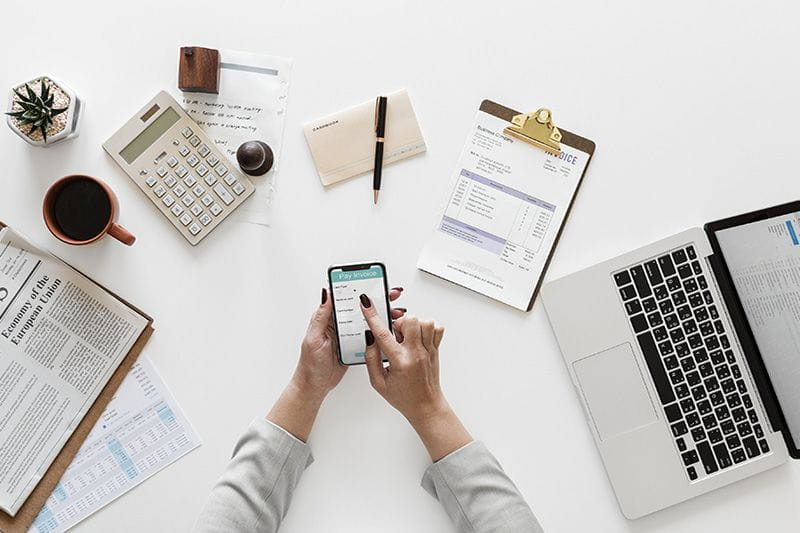