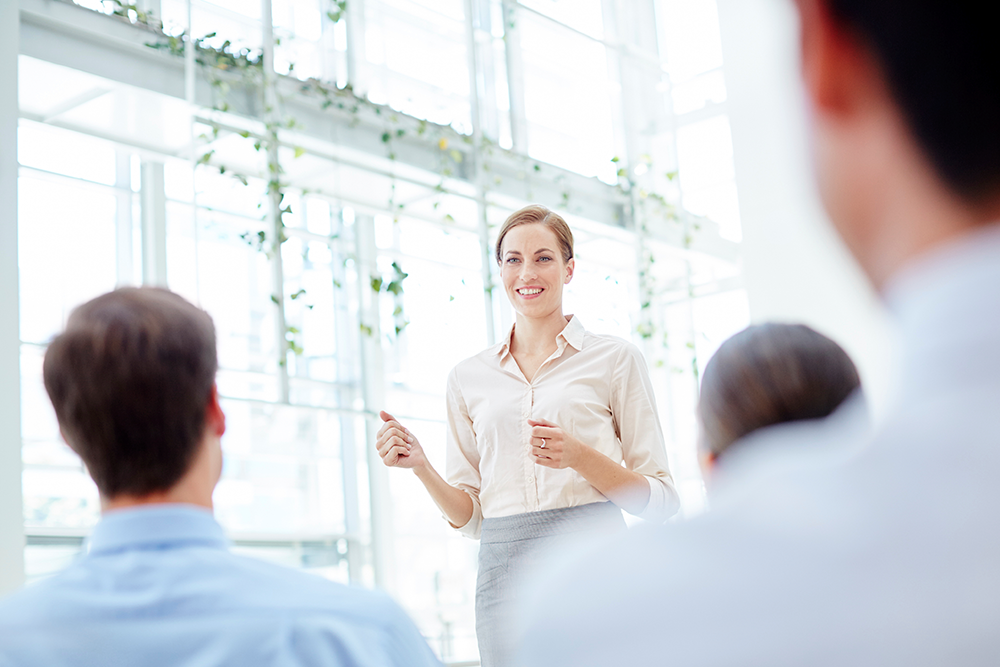 One of the hottest topics in talent development circles these days is the subject of onboarding: the importance of starting people off on the right foot. But what about restarting them - in other words, what happens when an employee comes back after leave? In light of ongoing interest in parental leave in this country, the process of returning to work after a short-term or long-term absence - what's called on-ramping or returnship - is a critical topic. To effectively create a system for people to take leave, we need to focus not just on how to help them prepare to leave, but also on how to effectively re-engage them when they get back.

Ensuring that we have the right leaders for the organizations of tomorrow is not just about finding new talent, but also fixing the leaks in talent pipelines. Loss of talent - particularly female talent - can be a huge leak. There's much positive news today about the rise of paternity leave and of non-traditional off ramping needs and requests. But leave (and therefore on-ramping and off-ramping) remains largely a women's issue. As Millennial women enter the workforce in large numbers with purpose, talent, and skill, many organizations are finding themselves grappling with how to create and maintain a sustainable and inclusive talent pipeline. How do we avoid scenarios in which so many of our female talent leave and do not come back? That requires both paying attention to the crucial transition that happens after leave when the employee returns to work, and also answering questions about re-engaging these people and helping them become stronger employees and leaders. For organizations looking to build an impactful on-ramping experience, here are a few practices to keep in mind.

Ask Your Employees What They Want (You Might Be Surprised!)

It's often assumed that a successful on-ramping program means allowing reduced schedules and providing reduced workloads. This may be the case for some people, but not for all. Consider the returning employee who wants to aggressively dig in, but is counseled to hold back. Leaders and managers should not equate on-ramping with low motivation. Employees who come back with drive (and many do) should be allowed that opportunity. Much like onboarding, on-ramping should  include approaching people as individuals, engaging them with opportunities to learn, develop, network, and offering the latest information and training for new systems, products, and processes. Employers should help these employees grow internal and external networks, engage them in new initiatives, and allow time for reflection to preserve overall well-being.

Like leave itself, in many organizations (I might argue in society in general), on ramping still carries a stigma. Just because opportunities are available doesn't mean that the employee will take advantage of them.  For women in particular, the worry of being viewed as less of a contributor - of being perceived as on any type of "ramp" - can stifle their confidence and cause them to avoid what would be a beneficial program. Make your program not just acceptable - but desirable. Just as with any talent development opportunity, create a brand for the on-ramping experience. Include it in all human resources and talent development communication throughout the organization.

A commitment to on-ramping doesn't mean a whole new platform. Some organizations structure their on-ramping programs using the same resources (training, mentoring, child care benefits to name a few) they use for onboarding; some even call it the same thing. The extra-added benefit of this approach is that the on-ramping process becomes viewed as an organic and fully accepted part of an employee's career life-cycle (see above) and not something that sets them back in any way.

Make Leaders Part of the Solution

Leaders are the role models who demonstrate the values that uphold company culture. As a result, they can have enormous impact by sharing their own career journeys, including the moments they've off-ramped, and how they successfully ramped back on. They can also have enormous impact by being open to resources that might not currently impact them. In her book "Lean In," Sheryl Sandberg, famously recounted that she had been an executive at Google for many years, but it was not until she was pregnant and running late to meeting that she took it upon herself to advocate for parking accommodation for pregnant women near the front door. Think about the bigger picture and be sensitive to the diverse and perhaps unspoken needs of employees.

Where does this leave us? The bottom line is we need to ask constructive questions, listen actively, and be joint partners in exploring next steps.  Conversations that start with a welcome back,  an offer of support, and information about what opportunities are available to the employee typically set the stage for healthy re-engagement. Equally important, let's remove pre-conceived notions from the "ramping" process. Together, let's treat this time in an employee's career cycle as crucial to their growth and development - and ours. 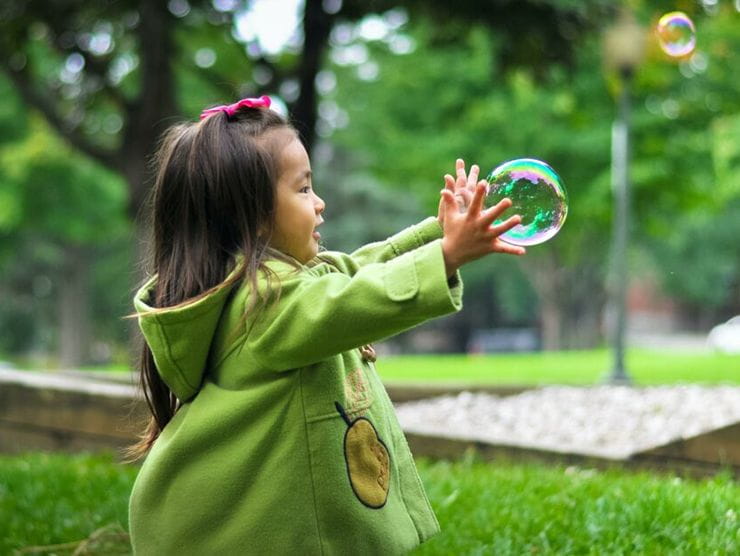 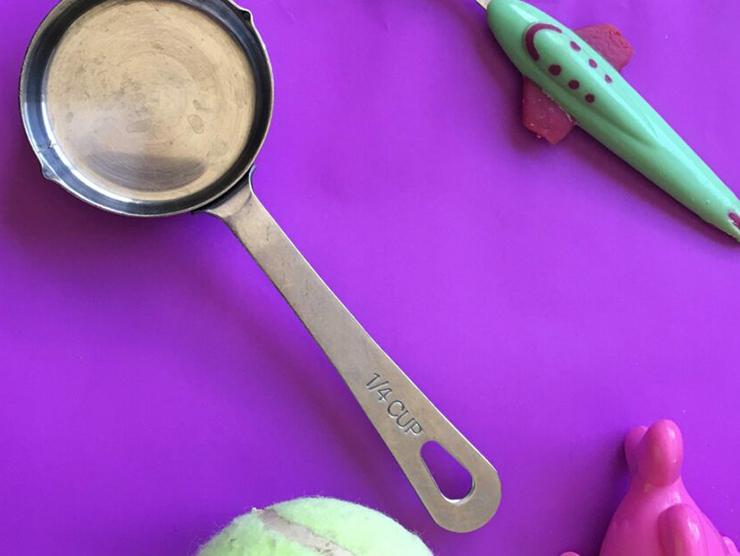 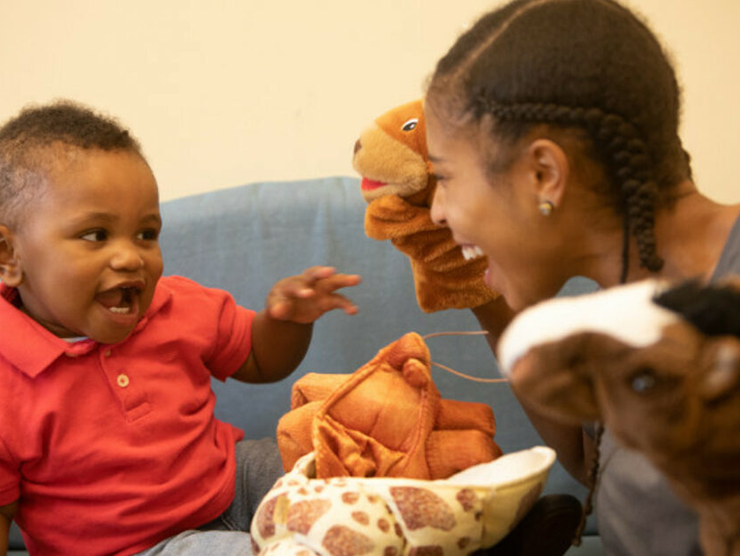