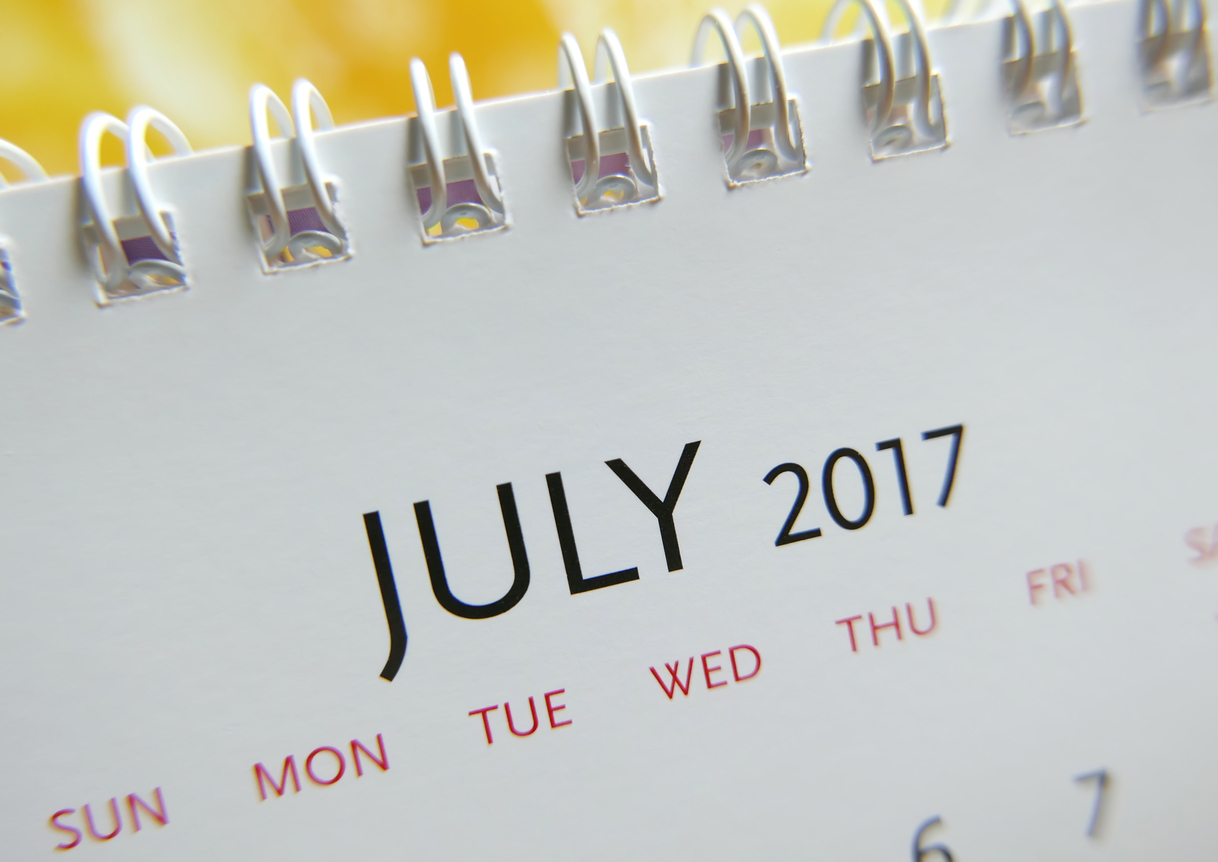 Our July roundup of HR news shines a spotlight on Generation Z and Millennials in the workforce, PTO, and more. Dive in!

Generation Z has made its debut - the oldest members of this generation just recently entered the workforce. And data cited by SHRM shows that they think of work differently - they're more willing to work for large companies...for longer periods of time. The author noted a point made by Deborah Brecher, a managing director at Accenture Strategy: "Unlike Millennials, who've tended to change jobs comparatively quickly, members of Generation Z are willing to commit to three to five years with the right employer."

...And Snapchat is Helping them Jump on Board

Employers are starting to take advantage of Snapchat to reach and recruit members of Generation Z on their platform of choice. An example? A recent SHRM article says McDonalds used a "Snaplications" campaign to help hire 250,000 employees this summer. And it seems to be working - the company reports 35% more job applications compared to last year. "Snapchat is to Gen Z what Facebook is to Gen X," Cisco's Carmen Collins told SHRM. "We have to go where they go."

What Millennials Want at Work

Game rooms, lounge chairs, and on-site yoga classes alone won't cut it for Millennials in the workplace. According to a recent Deloitte survey cited in a Seattle Times article, 76 percent of Millennials surveyed think businesses should be making a positive social impact. "Providing opportunities for Millennials to support not-for-profit charities and to engage in causes they care about will result in a greater level of loyalty and employee retention," wrote the author.

Want to give employees a little more control over their time off? Consider combining sick time and vacation into a single bucket. A World at Work study says in 2016, 43% of companies are doing just that, offering general PTO instead of separate accounts - more than twice the number that did so in 2002. A big upside is administrative ease, since there's no cataloging who takes what. There are, of course, catches: you don't want people coming in sick just to take longer vacations. But it does keep employers from having to be the sick police. Said one boss to CBS news: "I don't want to make employees lie to me in order to use those days up."

Caregiving ranks high on the list of benefits that are important to employees. And according to a recent Northeast Business Group on Health/AARP survey, it's also a top-10 benefit priority for employers. More than three-quarters of employers surveyed agreed that the benefit will become increasingly important over the next five years - notably for those employees feeling the squeeze of caring for aging family members as well as their younger children. "Respondents cite increased productivity, decreased absenteeism and reduced healthcare costs - in that order - as the top drivers that would make a compelling case for investment in caregiving benefits, programs and service," wrote the author. Caring for your employees who are caring for others? That just makes sense. 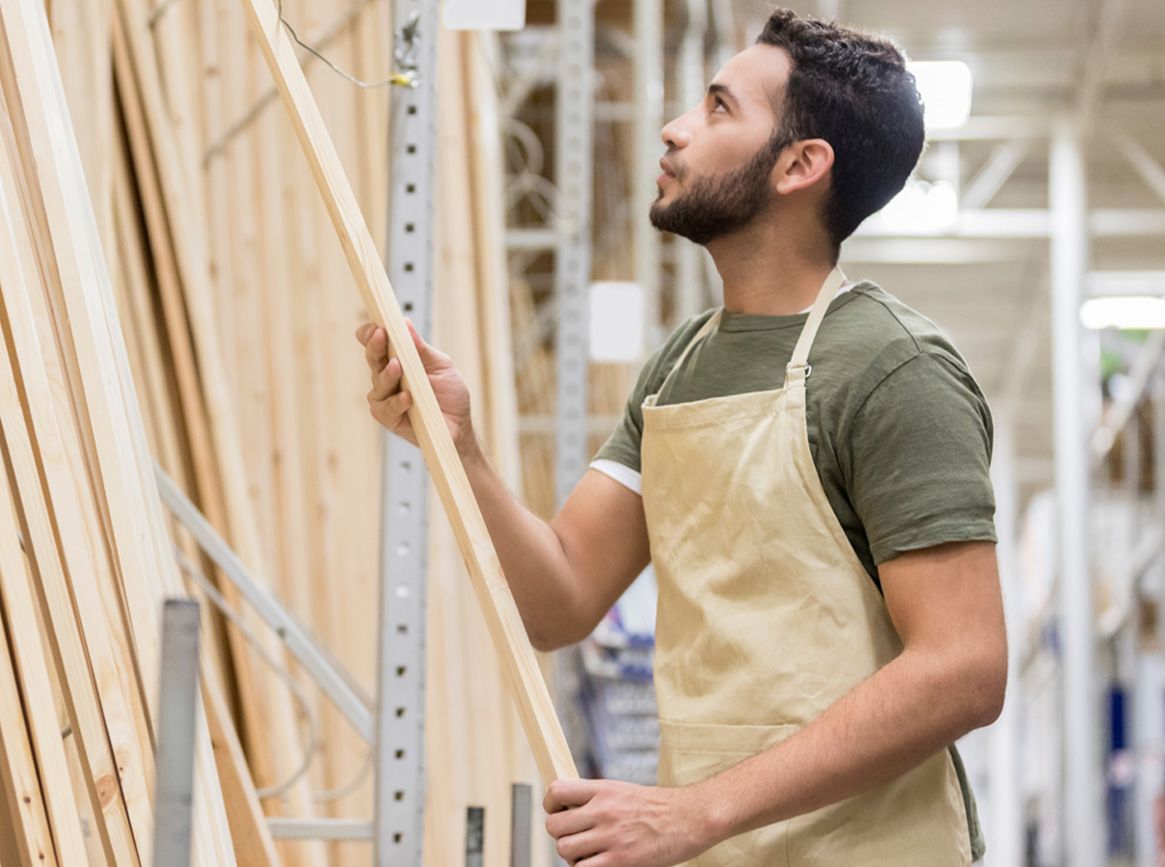 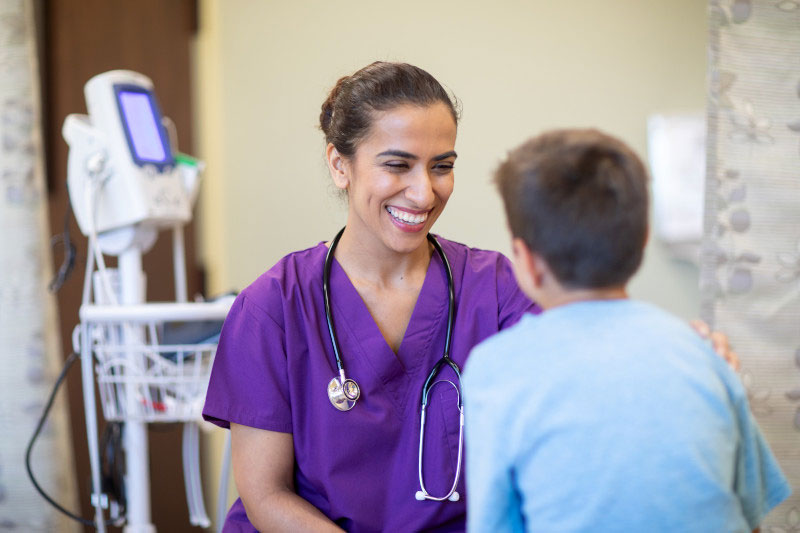 Blog
For Healthcare Employers, There’s One Thing Worse Than Turnover