Listen Up! How Successful Employers Stay Ahead of the Competition 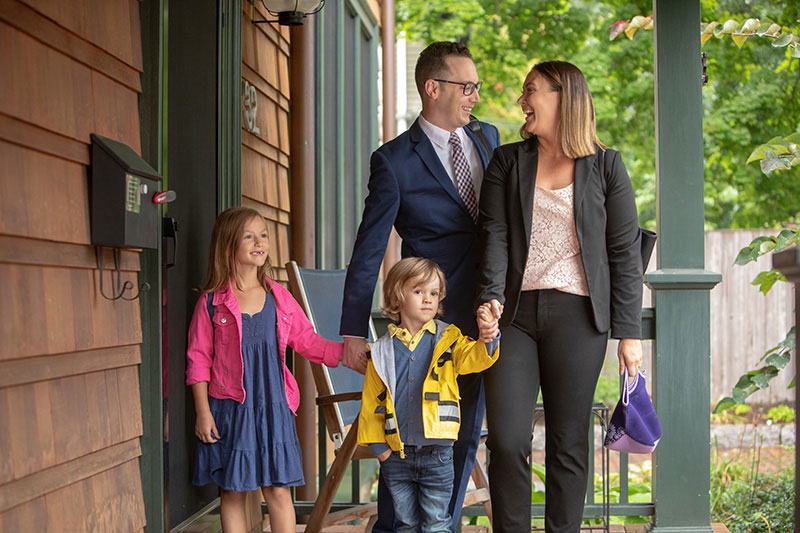 Not long ago, we asked a group of women – all working mothers at the VP level – about some of their career strategies.

Many of them said they were deliberately open about their family responsibilities.

“I’m unapologetic at work that I have a family and I have family obligations,” Ilene, vice president of communications, told our Work/Life Equation podcast.

“The more you talk about your personal things at work,” said Jessie, VP of brand, content, and creative, “the more people can relate to you, can offer support for you, can feel connected to you.”

The strategy does more than help careers – it helps employers; provided they’re listening.

A recent HBR essay says voices like Jessie’s -- and the ears of tuned-in leadership -- are what often lead to workplace evolution, especially in areas of family support and child care. Numerous examples exist, writes author Maya Uppaluru – such as at Home Depot, where an onsite child care center was “Spurred by an employee who had struggled to find daycare for her children.” Other recent accounts show parents leading the charge for back-up care at other organizations as well.

“When the leadership team was approached about childcare by a group of interested parents,” reads a US Chamber Foundation case study on the Home Depot center, “The Home Depot benefits team believed that taking a look at the spectrum of care solutions was a no-brainer.”

Such responsiveness serves more than employees. Under-the-radar family conflicts are known drags on productivity. HBR cites breakdowns in child care ($44 billion in lost productivity) and loss of women’s leadership (in the absence of support, “it’s mostly women who end up considering an exit from the workforce,”) as just some of the effects.

And for employers, being progressive has unmistakable rewards. Our own CEO Stephen Kramer told the Washington Post recently that four percent unemployment has created a hypercompetitive talent market where employers have to do more to stand out. Not surprisingly, that US Chamber Foundation case study says the Home Depot team saw their child care response “as key to investing in the future of the company and as a mechanism to attract the very best and brightest talent.”

Tuning in is also a much better strategy than assuming work and personal lives exist on separate planes. “Even if you’re not in the thick of raising young children, there are so many ways in which Americans are caring for other people,” one think tank representative told HBR. True enough. Even those without children have parents. And equal and opposite to child care are the 1-in-6 employees also caring for elders. “If more of us are honest about our challenges, it normalizes caregiving and having a life outside of work.”

That will require listening for more than just women’s voices. In a Forbes article with the cautionary title, “Why We're Losing Our Best Talent To Caregiving,” writer Shelley Zalis said men will have to start talking, too. “What if both men and women brought their family pictures to work, and—rather than making excuses—let everyone know they were leaving early to go to their child’s game?” she wrote.

“Being open about your own can help encourage others to do the same. The more we talk about parenting in the workplace, the more it becomes the new norm.”

Jessie and those other VP moms would agree. All said they owe at least part of their success to their employer – organizations that took the taboo out of sharing one’s personal life. They now see sharing their own challenges not just as a personal mandate – but a professional one as well. Doing so not only opens management’s eyes to what employees’ need today, it also gives the next generation the permission to do the same.

The benefits will go to the employers who are. 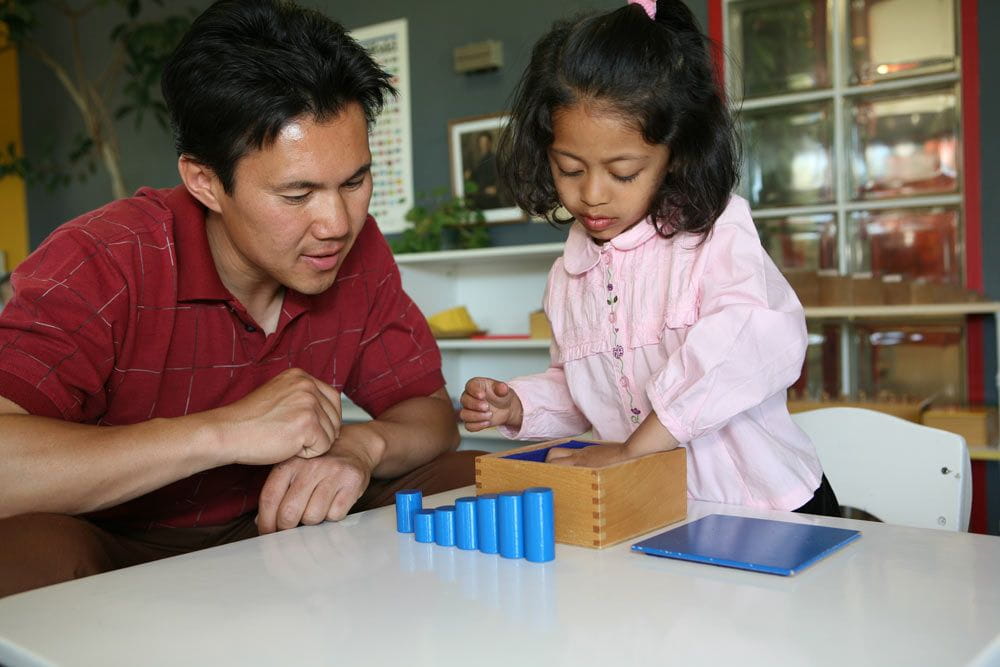 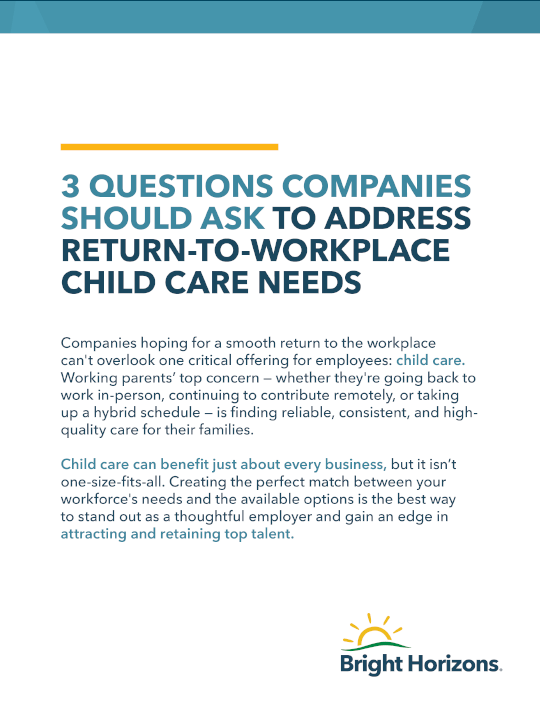 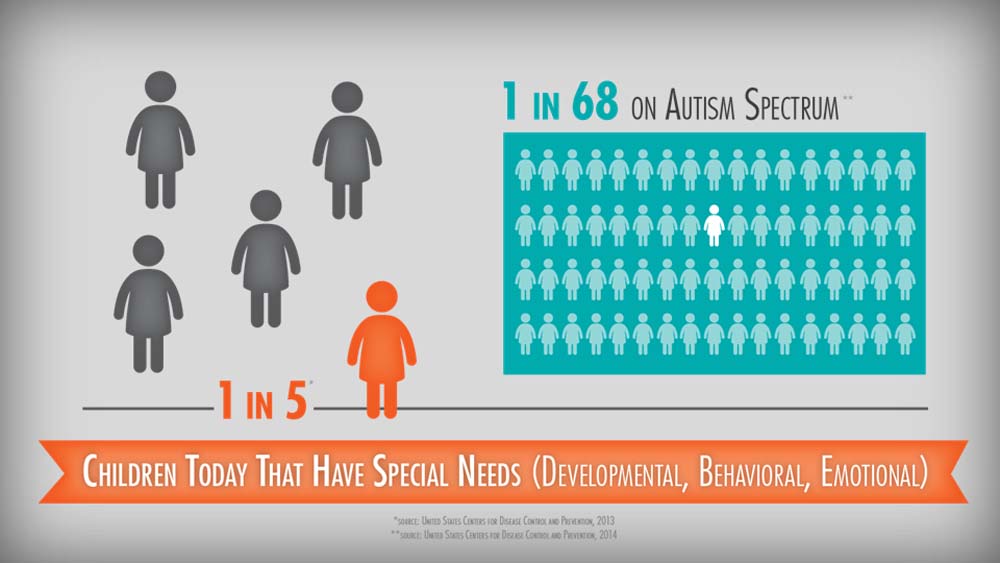