Why Now Is a Really Good Time To Think About Retention 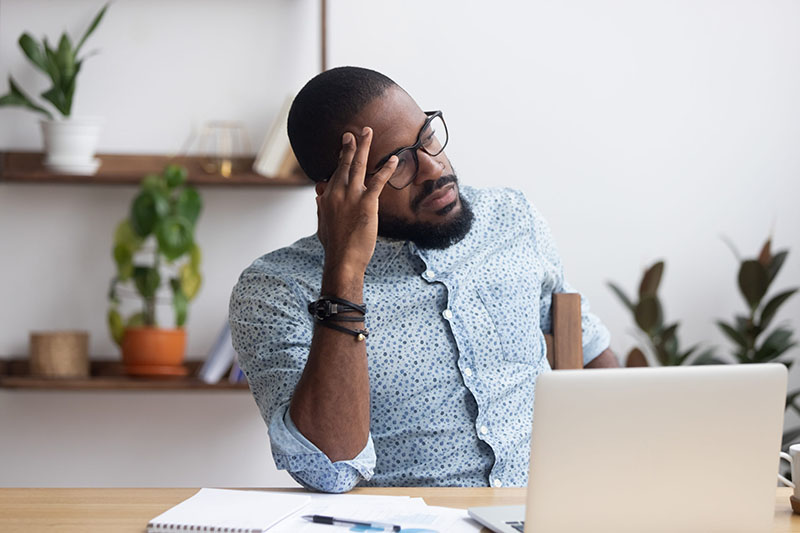 Earlier this month, SHRM shared a post with a title for the moment.

“As Jobs Disappear, Employees Hang On to What They Have.”

To be sure, it’s a tough job market out there, dwindling once plentiful opportunities for changing jobs. That might seem to imply that retention strategies can be put on the back-burner.

But can they really? There are signs that’s not a good idea.

They’re doing more. “Many employees are now doing the work of three or more people,” wrote the HBR author. “They’re doing their own jobs, their childcare worker’s jobs, and their children’s teacher’s jobs.”

They’re toiling under the radar. Companies assume that people are working to capacity. But HBR says in reality, many are barely keeping their heads above water.

None of the above is a great recipe for work right now. The few words in the second half of the SHRM post’s title – “hang on to what they have” – speak volumes about state of mind, implying resolve not passion; endurance not commitment; stamina, not engagement. "Feeling trapped in a job can create a lot of challenges,” one consultant told SHRM, "leading to employee disengagement and burnout.”

And today is just part of the story.

If we’ve learned nothing else from the long stretch of low unemployment, it’s that pendulums swing. The world will turn again. At some point in the future, when offices and schools reopen and business resumes in earnest, people will remember. They’ll recall their culture during the pandemic and how they were treated, and they’ll make their employment choices accordingly.

In fact, prioritizing culture remains a surprisingly strong theme among employees right now. As recently as July, more than half of employees told one survey they considered culture as important as salary – prioritizing elements such as communication and career growth and the ability to do work that matters for a company that values them. The emphasis grew with level of seniority. Even now in today’s tough job market, wrote authors of the study, “potential hires are taking a hard look at whether prospective employers' values are aligned with theirs.”

So retention strategies deployed right now – support that shows how employers take care of people when times are hard; how they help people grow in a challenging environment – serve as engagement strategies. The same approaches also have long legs, encouraging people to stay put when they have the chance to leave, making them short- as well as long-term investments. 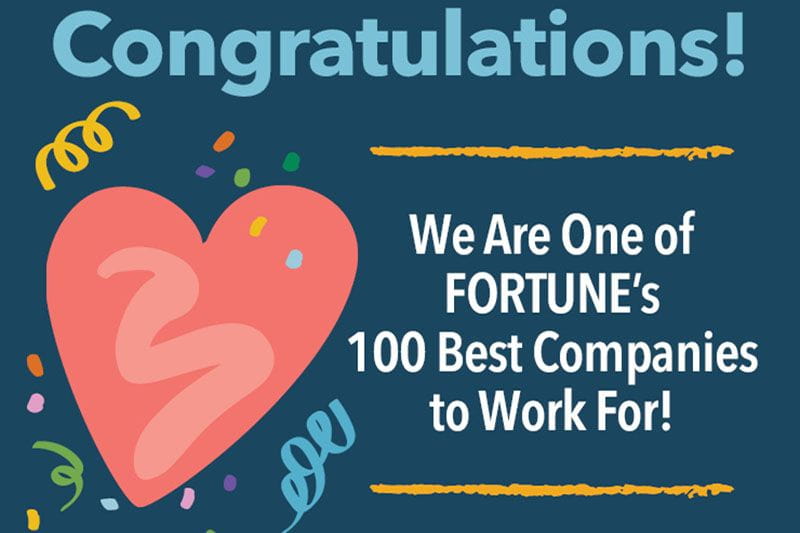 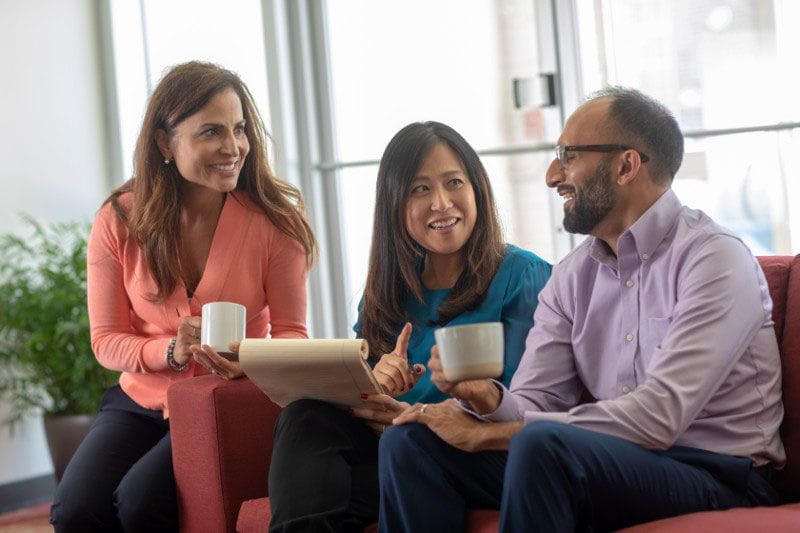 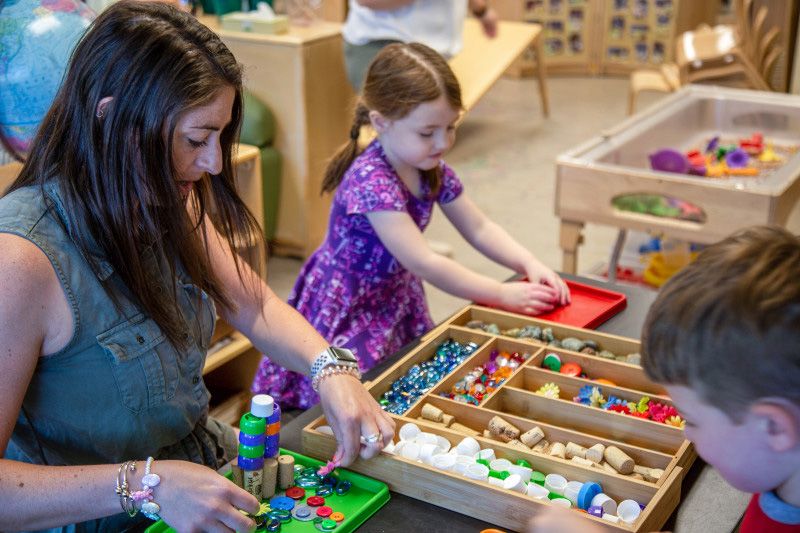 Blog
To Our Teachers – Our Heroes with HEART – Thank You