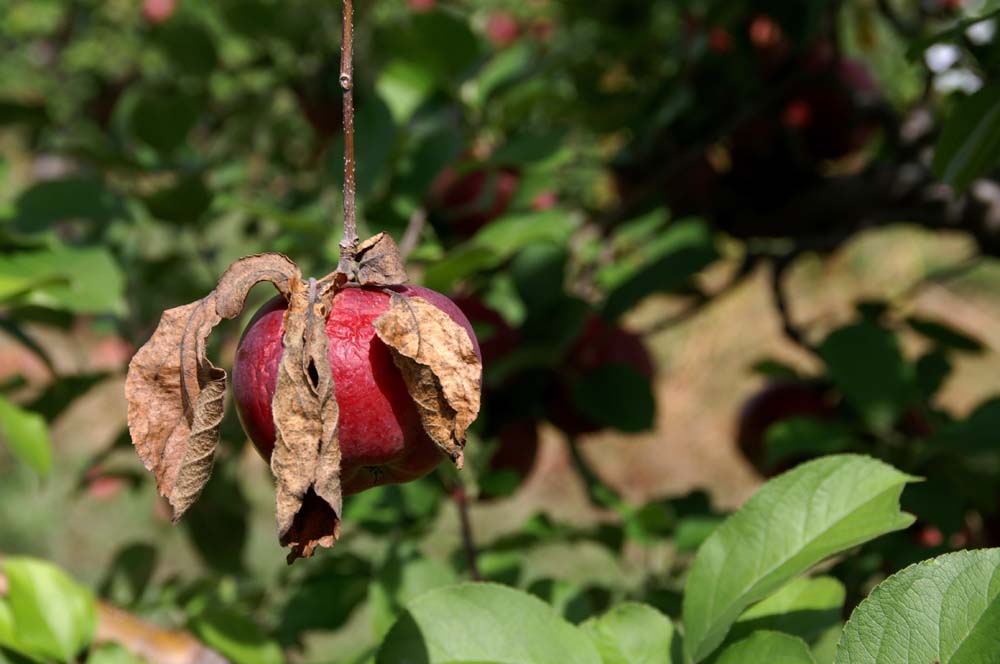 Mine was the surly, late-night reception clerk who made me feel like I had done something wrong by staying at his hotel (and, by extension, paying his salary) because I arrived in the wee hours and, as he put it, "I'm on the phone and there's no one at this desk right now."

Let's take that same dad and cut him some slack. Let's assume there's a culture in place at work that says, "If you've got a family emergency, go take care of it. You will not be penalized." And let's take it a step further and say that the unspoken code among employees infers that, "If we end up shorthanded, your colleagues will pick up the slack. Because that's what we do."

Those kinds of occurrences don't happen by accident. They go back to the classic service/profit chain the better you treat your employees, the better they treat your customers. And that goes back to value statements; to creating workplaces that allow people to contribute, and not just today but sustainably. Great workplaces are defined by principles like having a value-based structure representing how the organization is run. It's about having really supportive cultures that allow people to contribute by remembering they exist outside the office, and that are well-branded so people know what to expect when they work there. These organizations don't just walk their talk, they are their talk.  You know those places we all do. They're the ones people line up both to buy from and to work for. They're the retailers customers go to for the "Move heaven and earth" philosophy, and that salespeople go to work for because they take pride in doing so.

Bright Horizons® offers work/life solutions that support the service/profit chain. Visit www.brighthorizons.com  to find out how our family of solutions can work for you. 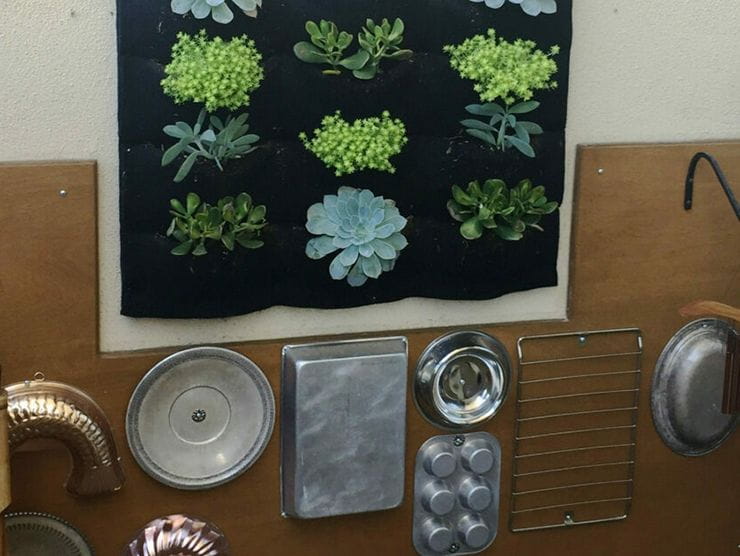 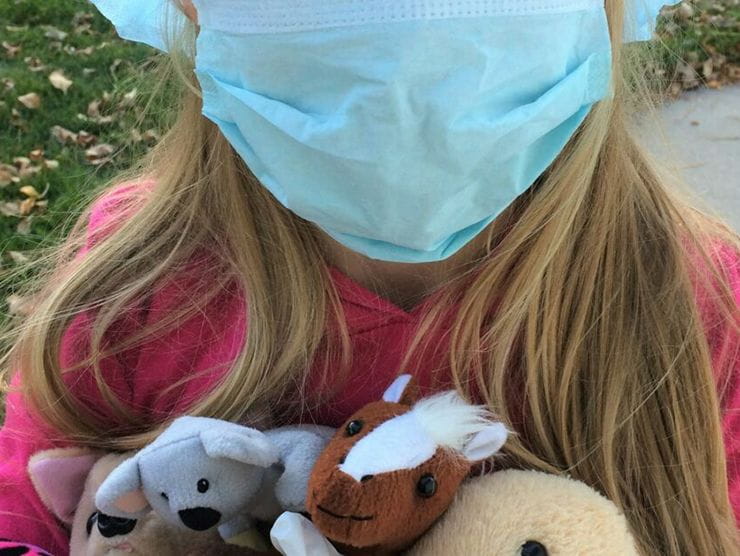