Is College Debt a Crisis? Depends on Who You Ask 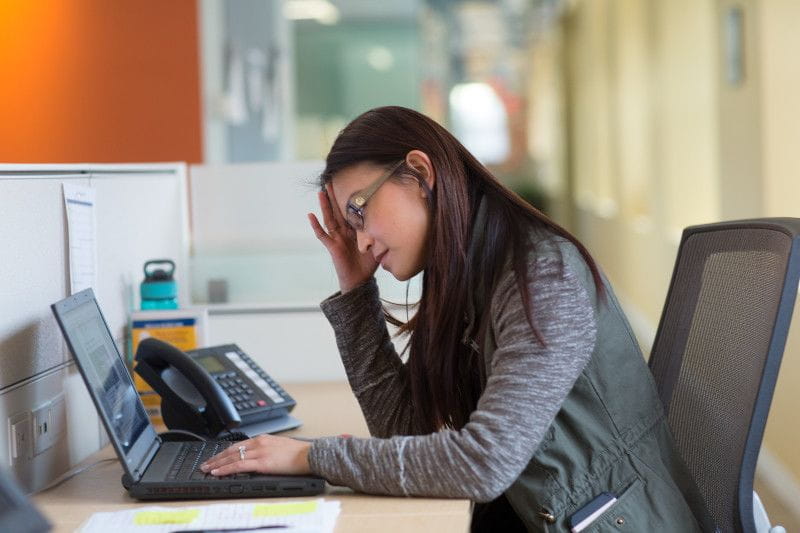 Big numbers — like $1.3 trillion in student debt — have a way of seeming theoretical. Michael Geraci would tell you his share of the seemingly amorphous figure is far from a mirage. The 22-year-old from Pennsylvania recently told the ABC news magazine 20/20 that he had to turn down what he called his dream job precisely because of his $120,000 in student loans. The estimated $1,200 in monthly payments meant he couldn't afford the cost of living in San Francisco, where the job was located. So the heartbreaking decision was that instead of heading west, he'd be moving back in with his parents to begin work as a sales associate to pay his bills. "I think it's really ironic because we go to school to get a job but the reason I wasn't able to take a job was because of my loans," he told Diane Sawyer on the January 13 episode. "It's a big trap."

In-Debt and Paying for It

To be fair, Michael's experience is exceptional. The average debt is a fraction of his tally -- around $30,000. But it does reflect a larger trend -- people giving up on the specific purpose of college merely to pay back the cost of attending. Last year, graduates in our Student Debt Loan Survey told us as much, with more than half of respondents reporting, among other things, that they've been forced into jobs just for higher pay. It also provides a counterpoint to naysayers who would argue the debt crisis doesn't really exist. "The doom saying is overblown," read one such article last year. That author argued the massively indebted are the very same folks who'll go on to earn massive paychecks to match anyway.

"Among the 60 percent of public-college bachelor's recipients in 2013-14 who did borrow, the average amount was $25,500." Whether or not a "mere" five-figure debt qualifies as a crisis depends on who's paying -- and what it's costing. Based on a starting salary, that $25,000 is going to leave a mark. At 4% interest, today's average debt will extract $300-plus from a paycheck before the first month's rent!for ten long years, adding more than $6,000 over the life of the loan. It's no wonder so many people are opting for paycheck over passion. Worse, survey respondents said it's led them to veer from very specific careers -- teaching, nursing, and social work among them. A shortage of those professions becomes everybody's problem. Employers outside those fields also have a stake since debt keeps people from feeling financially solvent enough to pursue new skills in any specialty, including the ones needed for organizational success.

There is one area in which naysayers have a point: people do need to become better financial consumers. And that's where employers come in. Helping families to minimize their children's debt before college, via financial counseling benefits -- will pay off later when those students are able to choose career paths based on what they're good at later on.

Paying down existing loans helps today's employees keep expanding their skills. The fringe benefit is that both of the above double as potent talent strategies, giving employers clout in the hot talent market. Indeed, US News reports that while only a small percentage of today's employers offer debt repayment to employees, competition for talent will surely cause an uptick. Such a benefit could certainly have delivered for Michael, who calls his current state of mind, "defeated."  "We're told to go to college and get educated," he told Diane Sawyer glumly on 20/20. "But I'm getting educated and here I am with tons of school debt."

Blog
The Devil Made Me Do It 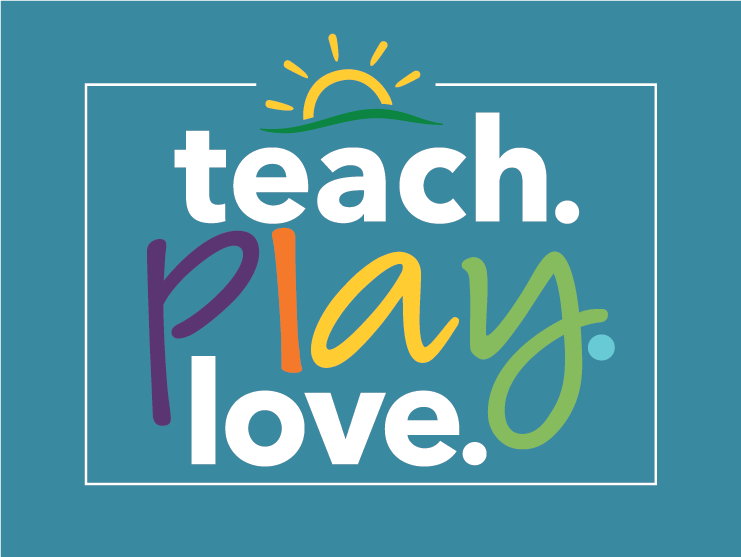 Podcast
How to Talk to Children About Race – Teach. Play. Love. Episode 23 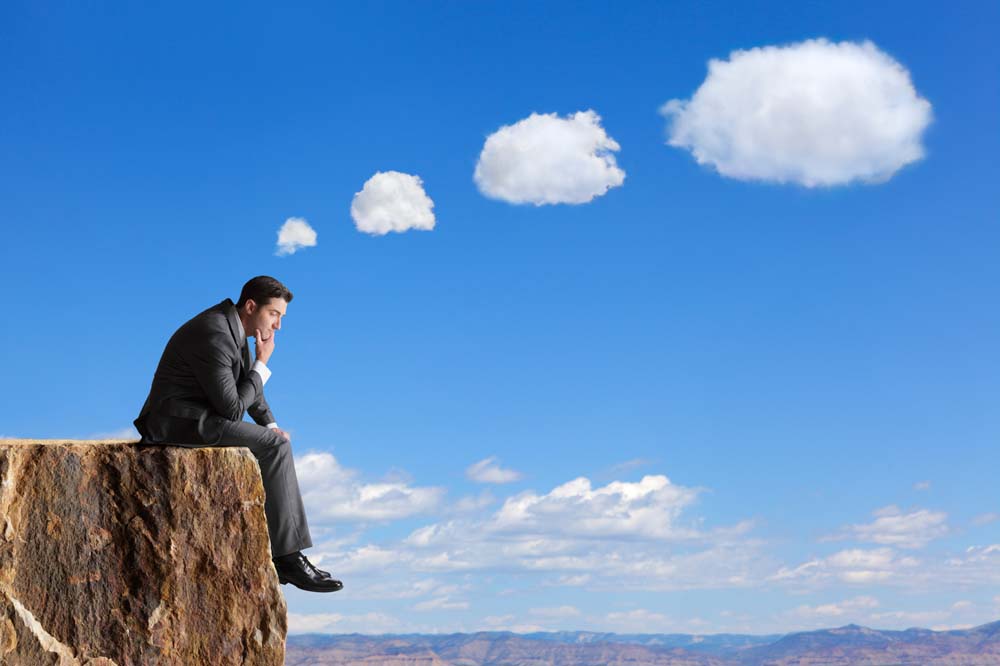