While the campus opening was worthy of royalty, the Queen, accompanied by the Duke of Edinburgh, presided at the official opening, the Bright Horizons community also found plenty to celebrate as the ribbon was cut on the 100th Bright Horizons center outside of the continental U.S. The decision to move the RBS Group's headquarters from its former historic central Edinburgh location to a self-contained campus outside of the city was based on the company's desire to give its employees the best working environment possible, says Neil Roden, group director of human resources for the RBS Group. 'The underlying philosophy to the development of the Gogarburn campus was not about property but people, Roden says. 'During the planning and construction process, our employees were continually consulted about what they wanted.'

The RBS Group campus features six business houses arranged around a central public area, which includes shops that sell groceries and prepared foods, a dry cleaner, hairdresser, florist, and a Starbucks, as well as a large restaurant. The campus Training and Conference Centre features a 300-seat auditorium, a business centre, resource and training rooms, and a TV studio. Surrounded by 100 acres of landscaped woodland, the campus offers employees access to a myriad of outdoor amenities such as running and cycling tracks, football pitches, and barbecue facilities.

This substantial undertaking is bound to shake up an organization ' in a good way, Roden says. 'Corporate campuses transform different departments into an effective whole. We believe that the environment will enhance business efficiency and effectiveness and that bringing together a number of different areas of the group, such as HR, legal, finance, retail, and retail direct, will create an increase in cross-divisional working.'

Roden adds that the RBS Group anticipates a shift in the psychological culture of the organization. 'The work associated with fitness, family concerns, and socializing will matter as much as deadlines and workloads, Roden says. 'We believe the impact of re-energizing our culture will have a significant positive impact on our productivity and customer service.'

The move to the Gogarburn campus has given the RBS Group the opportunity to open the first workplace child care centre in the organization's history. In an area with a high demand for child care and a limited availability of options, the RBS Group saw a way to support its working parents by filling some of the gaps in demand and providing the peace of mind of an on-site nursery. 'We wanted to help our people ease the burden of managing work and child care responsibilities by making some changes that make a difference to those employees,' Roden says.

Located in a former stable block, which has been sensitively renovated to provide a beautiful space for childhood, the RBS Group Nursery has capacity to serve 70 children, from 3 months to primary school age. The bright and airy nursery, with natural light from windows, skylights, and painted in warm, welcoming colors, also offers dedicated back-up child care spaces for RBS Group families to use when their regular child care arrangements have broken down or are unavailable.

Julie Fenemore, who works in the RBS Group's human resources area, is thrilled with the experience her 1-year-old daughter Zara-Louise is having at the nursery. 'We were keen that she received the best possible quality of care, which we saw at Gogarburn,' Fenemore says. 'And having her on site means that we are close by if there is an emergency, and when we finish work we can be with her a few minutes later rather than driving to meet her and risking being delayed by traffic! We also believe that the overall package offered at Gogarburn, environment, facility, quality nursery employees, and provision of fresh meals was considerably higher than other similar offerings in the local area.'

Bright Horizons celebrated the opening of this European nursery at the company's 2005 European Leadership Conference. To mark the milestone, Bright Horizons made a donation in the name of each of its more than 1,600 European employees to launch the Bright Horizons Foundation for Children in Europe, which will fund Bright Spaces play areas for children in refugee and homeless communities. 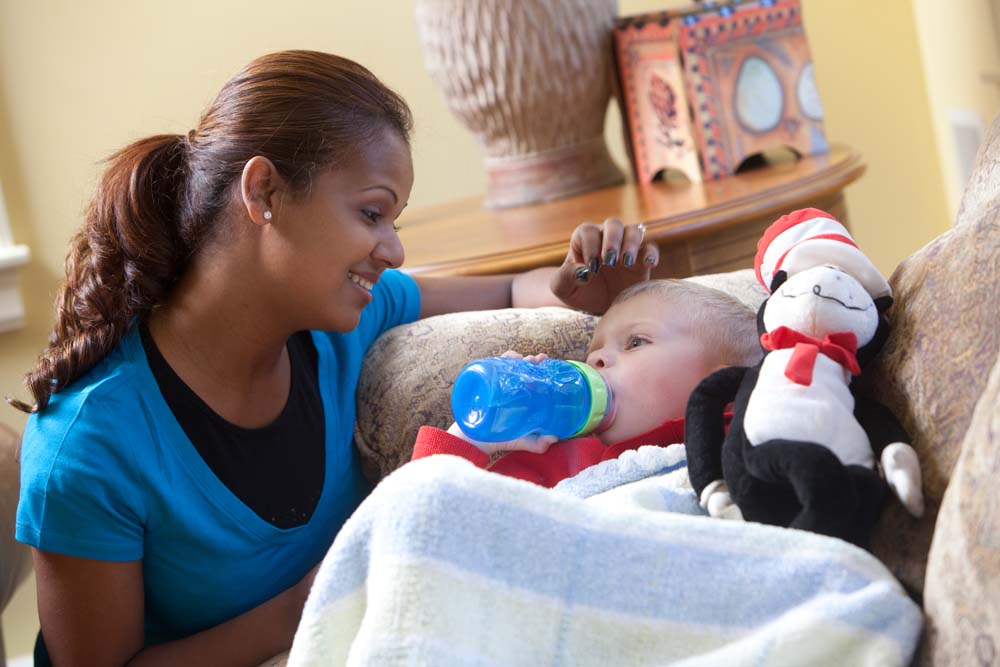 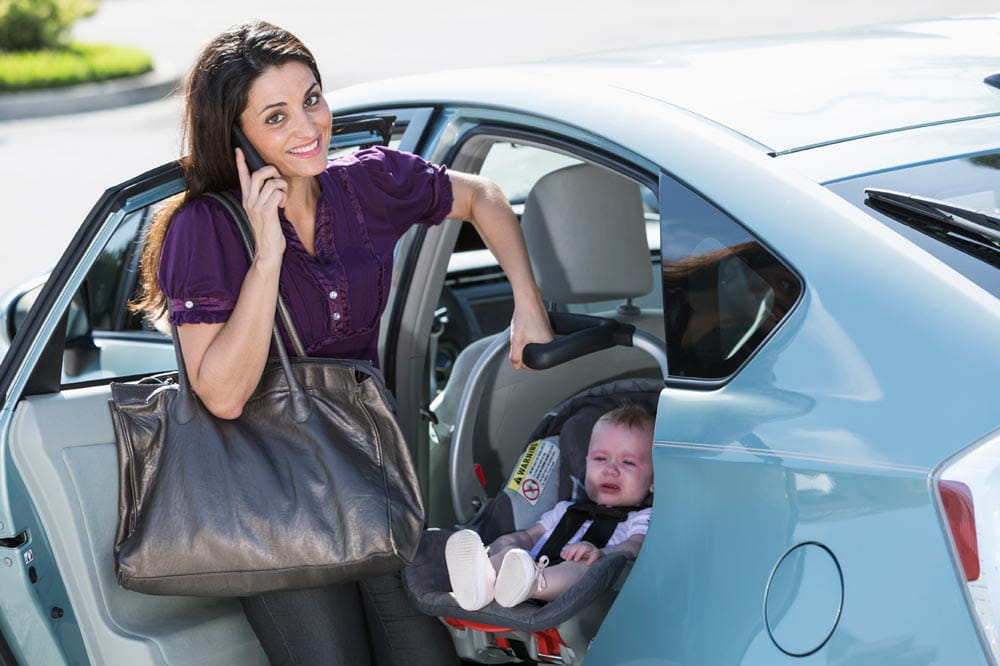 Blog
Child Care and the State of the Union