Memorial Day and Children: More than a Day Off 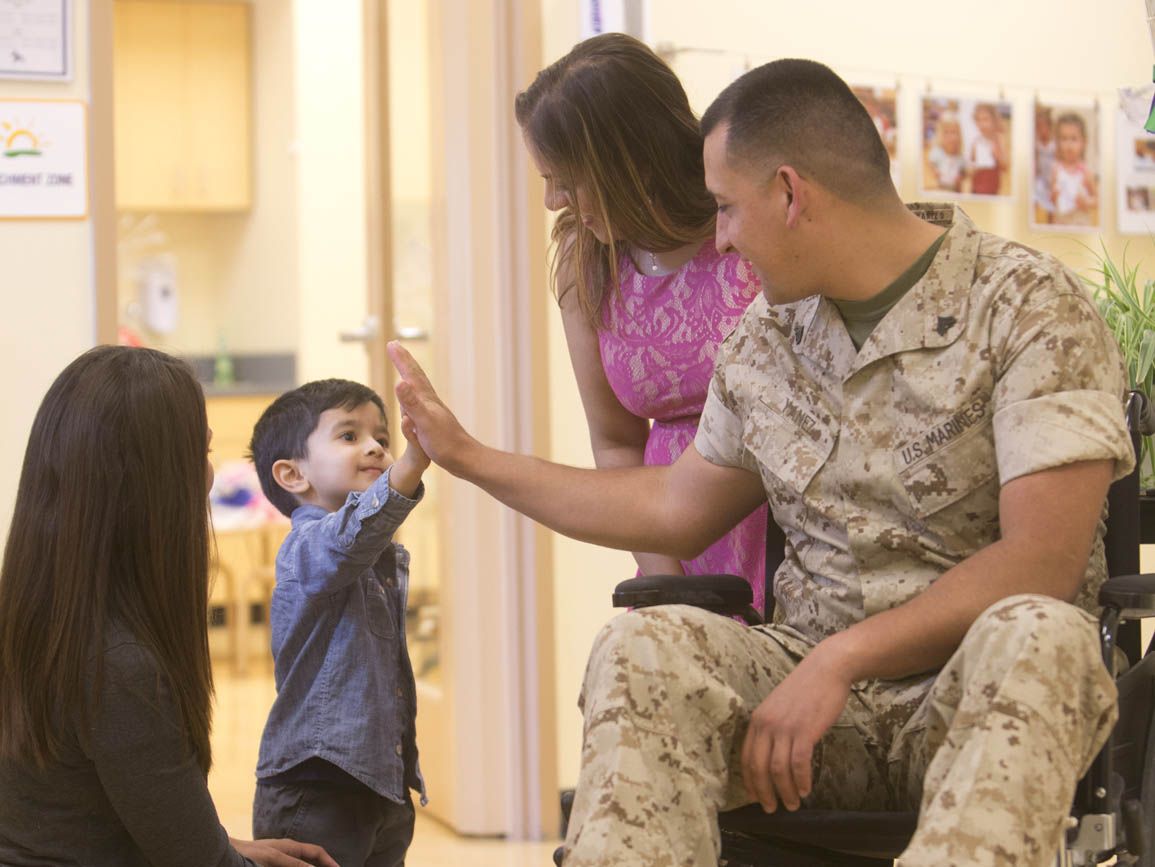 Talking to Children about War and Military Service

The armed services and military actions may or may not be interesting to children. It may be something exciting and something to figure out and understand. The opposition to war and peace movements may also be interesting to children. Whether we are in favor of the current war or opposed, supporters or foes of national policies, Memorial Day is a day that we can help our children understand our world view articulated in language they are developmentally able to understand. They can benefit from knowing our political and moral thinking, our wisdom and our values.

It’s not always easy discussing the need for a military and war with children. How do we respond to their questions about the reasons for war, morality of war, and the violence they may witness on the news? When talking to younger children about serious topics like death, war or military service, there are some important things to remember:

Helping Children Honor and Support Those in the Armed Services

If you wish to help children make connections to those serving in the military today, the following websites are good resources:

More on Talking to Children About Crises 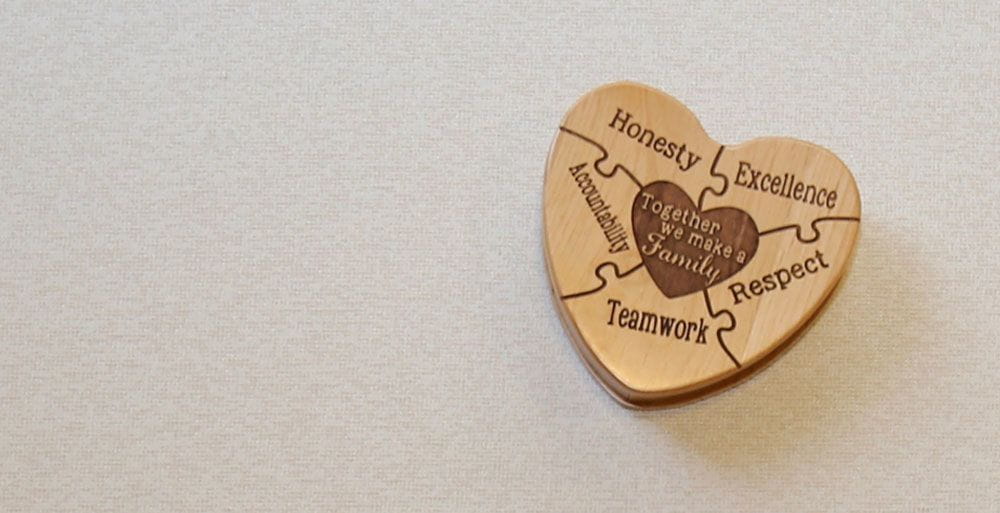 Blog
How to Win Employees' Hearts