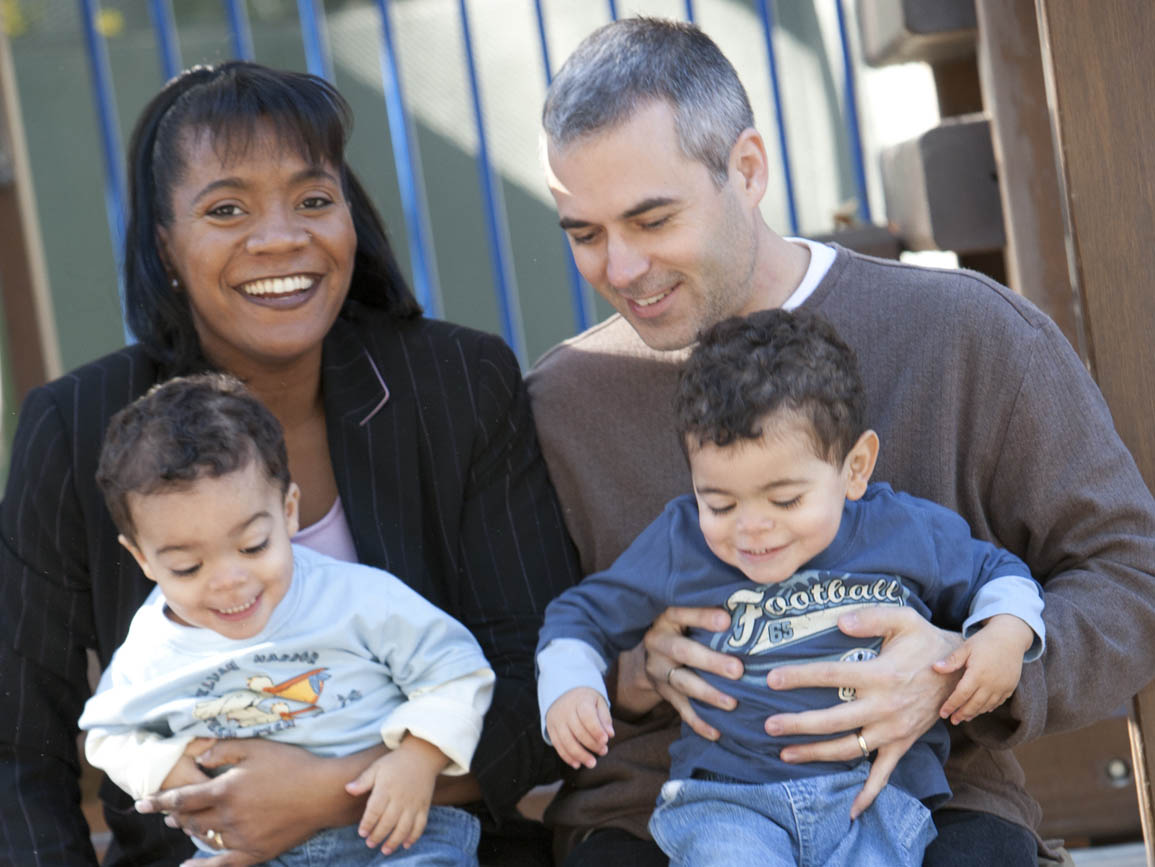 To the outside, they may appear different. Yet, on the inside, they share the familiar, defining bonds of family life: a sense of commitment, a place they call home, and the love that binds them.

With Ozzie and Harriett not so far from the collective consciousness, it's understandable that the world is still trying to catch up. Still, a May 2011 New York Times story, Married Couples Are No Longer a Majority, Census Finds, vividly illustrates how times have changed. Just a fifth of today's households represent the so-called "traditional" family. And with census figures showing millions of children in loving homes raised by myriad types of caregivers, the word "alternative" suddenly seems glaringly out of touch.

Such shifts are being recognized in schoolyards and classrooms, with many educators acknowledging the new normal by posting photos of diverse families on center walls and encouraging children to create their own family trees for display.

Acknowledgement is equally important at home, both for the purpose of understanding and appreciating other peoples' circumstances, as well as for the sake of personal pride. At some point, a child growing up in a so-called "non-traditional" arrangement will recognize his home life as different from his peers and might begin asking why he lives with one parent or doesn't look like mom or dad. Lack of acknowledgement - especially if it's perceived as secrecy - can unintentionally convey lack of pride, or worse, shame.

Acknowledging your family's uniqueness, on the other hand, and recognizing its value conveys strength. "When parents in non-traditional families encourage strong bonds between family members, the children are more likely to feel secure," wrote Jane Hare and Lizbeth Gray in their publication, Non Traditional Families, A Guide For Parents. "They are less likely to be concerned about their family being different."

Though Hare and Gray published their book in 1992, it remains relevant today. One of the cornerstone pieces of advice is to help children understand family—their own and others—by defining what it means together. One child's take (that a family is "a group of people who love and take care of each other") was cited by the authors as particularly poignant. Whatever the definition, they write, "Help your children think about families in terms of what family members do for each other."

Certainly, understanding "family" in all its forms is a constant work in progress. But there are some things you can do to promote appreciation and tolerance both in and outside of your brood:

The most important thing is to help children recognize that happy people spring from any loving familial unit. Alexis Walker, editor of the National Council on Family Relations' Journal of Marriage and the Family talks about a family being more than just a noun. "Family," she told ABC News, "is both a belief and a practice." 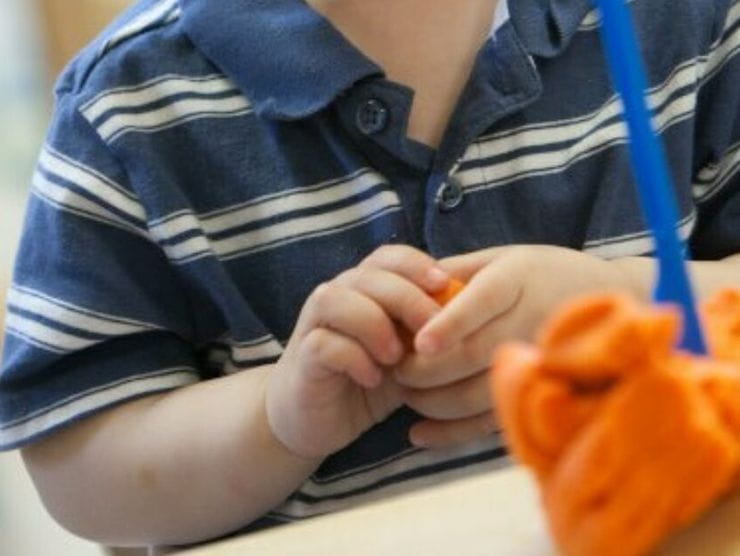 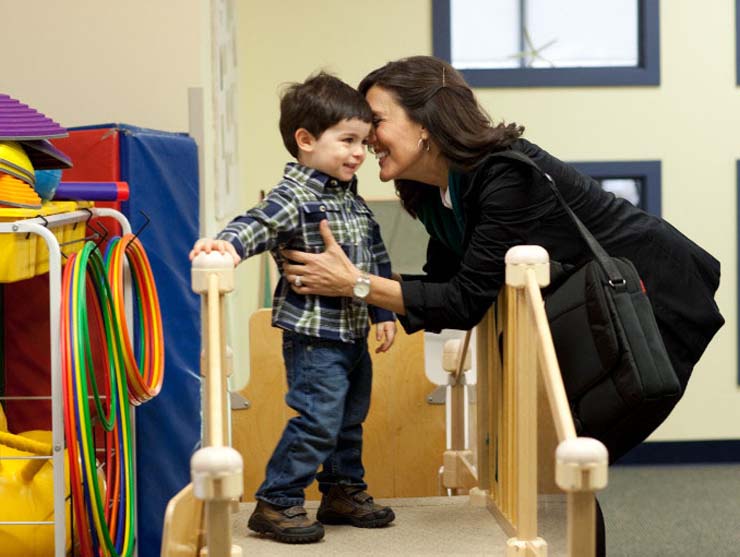 Blog
From Our Blog: A Parent’s Guide to a Center or Preschool Open House 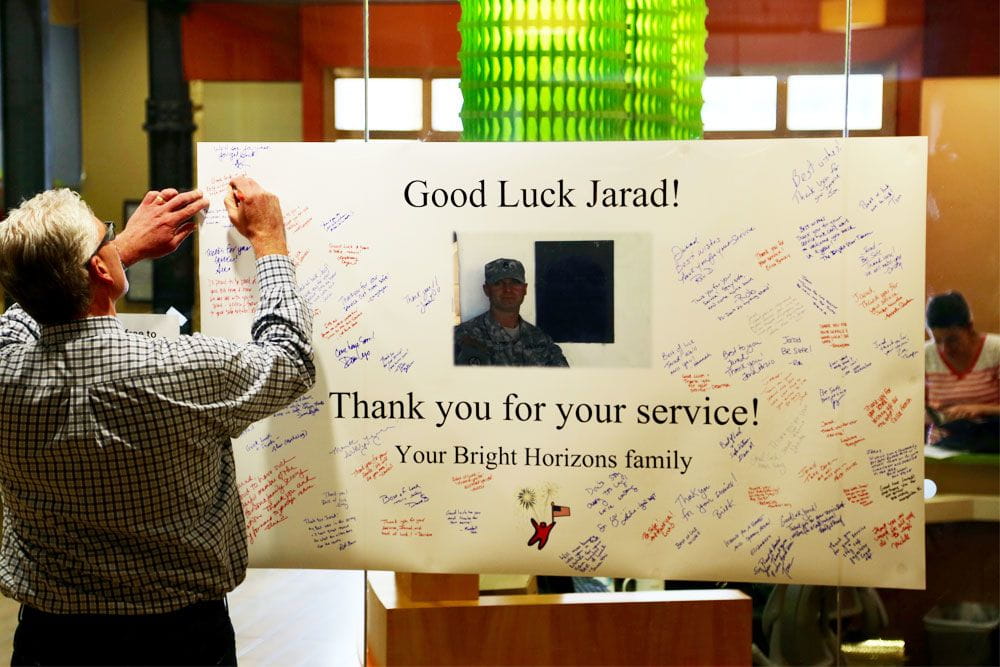